Steven Spielberg Burned $116,000 Worth of Private Jet Fuel in Two Months After Lecturing About Climate Change 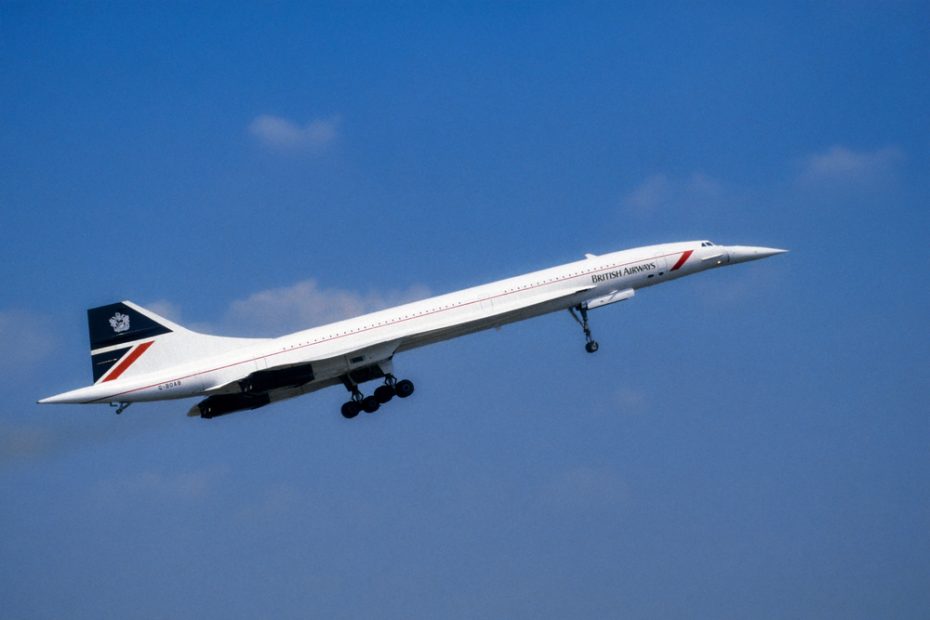 After lecturing the public about climate change, Hollywood producer Steven Spielberg has burned his way through $116,000 worth of jet fuel since June.

The Jurassic Park director once said he was “terrified” of global warming during a 2018 interview for his (then) new movie Ready Player One.

“Global warming is a scientific reality. It’s not a political trick. It’s a true piece of real, measurable, quantifiable science,” he adds.

“We’re going to have to have a kind of confrontation with destiny unless we do something about it today.”

The interviewer then asks the E.T producer who he believes is to “blame” for climate change:

“I think we just have to blame, you know, everybody – when you’re not mindful of something that could pose a danger to your children then you just go blithely through life”.

But it seems, as is typical of the wokes in Hollywood, it’s a case of ‘do as I say, not as I do,’ as Spielberg throughout his glistening silver-screen career has been a mega-polluter.

While he criticizes hard-working, struggling people for enjoying the odd vacation and flying on a passenger plane once a year, Spielberg is enjoying the use of his Gulfstream G650 private jet.

Since June 23, the Hollywood movie mogul has taken 16 flights in the $70 million jet in journeys totaling 17,000 miles according to flight tracking data from ADS-B Exchange published by Celebrity Jets.

Some of the flights lasted a matter of minutes and could have taken him around half an hour to drive – which would have resulted in a tiny fraction of CO2 emissions by comparison.

On June 29, the woke climate lecturer flew a 28-mile trip from Amsterdam Airport to Rotterdam airport in a journey that took all of 17 minutes including take-off and landing.

The average person in the US emits 13.68 tons of CO2 per year. Steven Spielberg does twice that on a quick jet ride. Such a hypocrite. pic.twitter.com/vDTma7j140

In two months, Spielberg has traveled 3,589 miles from Westhampton, New York to Amsterdam which burned $21,000 worth of fuel and pumped out 32 tons of CO2 into the atmosphere.

On July 1, he flew from Rotterdam, Netherlands back to Westhampton, doubling down on his emissions again. If he had taken a passenger plane, he could have eliminated his part in increasing the carbon footprint.

But the Indiana Jones director is far from the only hypocritical celebrity in Hollywood.

Woke queen, Oprah Winfrey bagged the 9th spot on the climate criminal leaderboard having taken 68 private flights so far this year, burning a grand total of 3,493 tons of CO2.

Oprah has consistently lectured the public about climate change, often welcoming environmental campaigners onto her show, and she wrote about protecting the environment on her website:

“The future of life as we know it is being determined by everything we’re doing—and not doing. Now,” says the post.

But Taylor Swift wins the prize for the climate criminal of the year, having taken 170 flights since January, burning an impressive 8,293 tons of carbon dioxide.

I wonder which woke celebrity friend is going to call her out at the next Hollywood gala?