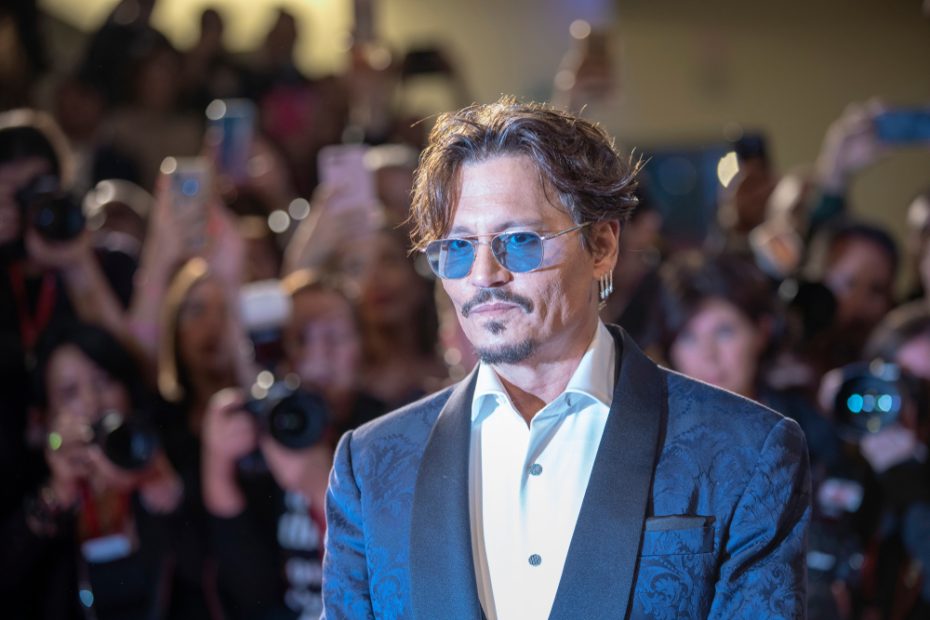 Johnny Depp is now dating his attorney and no, it’s not Camille Vazquez. According to a source who spoke to PEOPLE, Johnny Depp is dating Joelle Rich, one of the lawyers from his U.K. libel lawsuit. The insider claims that although they are dating, it is not serious.

London attorney Rich represented 59-year-old Depp in his libel action against The Sun, which he lost in November 2020. Rich was part of Depp’s legal team. He filed a lawsuit against the publication for labeling him a “wife-beater,” but the judge upheld the charges as “basically true” and his ex-wife Amber Heard gave testimony to support them. His effort to overturn the judgment was rejected in March 2021.

In the defamation action against Heard, 36, that was brought this year in Fairfax County, Virginia, Depp’s new love interest was not one of his attorneys. Ultimately Depp won that case with a new team of lawyers; a jury determined that Heard, although not mentioning him by name in her 2018 Washington Post op-ed against domestic violence, had defamed him. Heard received a $2 million award for one of her three defamation countersuit claims, while Depp received more than $10 million in damages. (Both of them are appealing the judgments.)

Although Rich was not this time on Depp’s defense team, she did appear in court multiple times to show her support. She was captured with Depp outside the courthouse on May 3, and on May 16 she was captured hugging Camille Vasquez, Depp’s lawyer, inside the courtroom.

Rich, who has “expertise in libel, privacy, and copyright conflicts,” is described in her bio as “helping people and families in the public eye defend their privacy and reputations.”  In a lawsuit against the owners of the Mail on Sunday last year, her firm also defended Meghan Markle.

Turns out Johnny Depp is indeed dating one of his lawyers in his defamation case, but it's NOT Camille Vasquez. https://t.co/FEYvel1ioE

Since the well-reported Virginia defamation lawsuit earlier this year, there have been rumors concerning Depp’s romantic life. Social media users spread the claim that his attorney Vasquez was dating the movie star client; she refuted it and labeled the allegation “sexist”. In response to rumors about dating Vazquez, the superstar attorney responded by telling People magazine:

“I guess it comes with the territory of being a woman just doing her job,” said Vasquez. “It’s disappointing that certain outlets kind of ran with it or said that my interactions with Johnny — who is a friend and I’ve known and represented for four-and-a-half years now — that my interactions in any way were inappropriate or unprofessional. That’s disappointing to hear.”

“I care very deeply about my clients, and we have obviously become close. But when I say we, I mean the entire team, and of course that includes Johnny,” added Vasquez. “And, I’m Cuban and Colombian. I’m tactile. What do you want me to say? I hug everyone. And I’m not ashamed about that.”

Since winning his lawsuit against Amber Heard Depp will spend the next couple of months touring with Jeff Beck. Depp who is also a musician himself will join Beck for his North American tour.