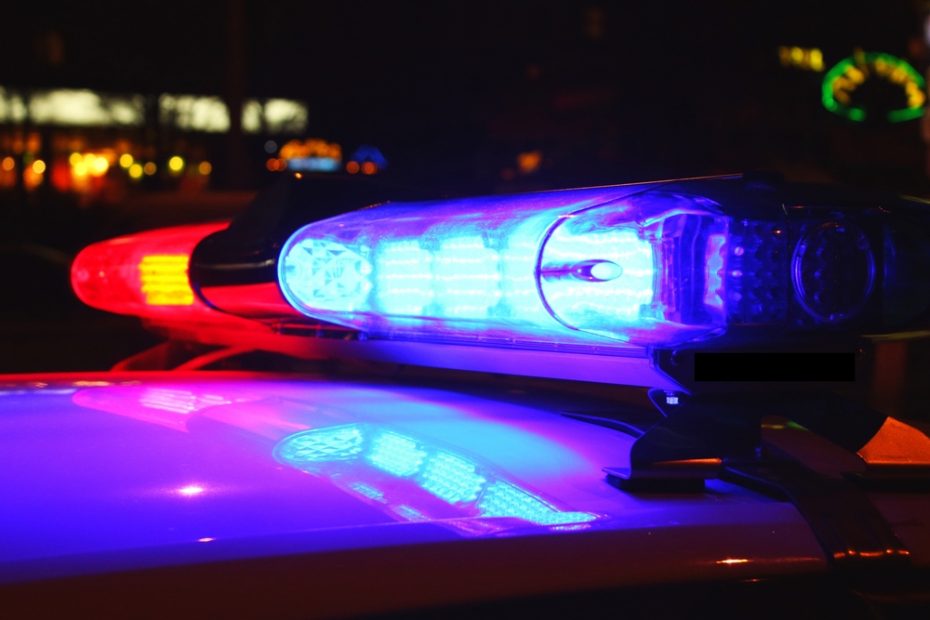 A 21-year-old LSU student named Allison Rice, a marketing major and senior, was recently found dead in her car in Baton Rouge. The car, parked near the train tracks, was riddled with bullet holes and Allison was apparently shot inside it, killed in her car. She was apparently parked because a train was crossing at the time, and so she was unable to move.

The Baton Rouge Mayor-President Sharon Weston Broome spoke about the incident on Friday, saying that Allison’s slaying was “completely unacceptable”. She added that the police department is “thoroughly investigating to bring the perpetrator to justice.” Writing on the matter in a release, Broome said:

My heart goes out to the family, loved ones, and classmates of Allison Rice, a young LSU student who had her entire life ahead of her. This senseless violence is completely unacceptable and Baton Rouge Police officers are thoroughly investigating to bring the perpetrator to justice.

Our university community is an essential part of the fabric of Baton Rouge. It is of the utmost importance as we welcome students from across our state and the nation that we create a safe environment. I am coordinating a meeting with LSU and Southern University’s Presidents, BRCC Chancellor, Student Government, BRPD, and East Baton Rouge Sheriff’s office to discuss safety for all of our college students in Baton Rouge.

I urge anyone with information about this senseless crime to please contact Baton Rouge Police Department or Greater Baton Rouge Crime Stoppers.

LSU spokesperson Ernie Ballard had little to say in her initial statement, simply saying that the LSU community “is saddened” and that they were encouraging anyone with information on the slaying to contact the police department. In her words:

“The LSU community is saddened to hear of senior Allison Rice being killed overnight. Her family and friends are in our thoughts, and we encourage anyone who may have more information about this crime to contact BRPD.”

But, though her murder was sickening, many are choosing to remember Rice fondly. Her aunt, commenting on that to Fox News Digital, said:

The same aunt added “We miss her. She was always smiling and happy. I just picture her walking into her dad’s house and saying, ‘Hey everybody!’ and hugging and kissing everyone, smiling. She was just a bubbly person. She was a cheerleader with school spirit awards and stuff like that. Never met a stranger.”

But now the sweet girl is dead, shot to death likely by some thug prowling the streets of Baton Rouge.

Similarly, the student-run news station, Tiger TV, posted a tweet commenting on Allison’s slaying, saying “‘She was the sweetest person I knew and gave me such good advice because I was a freshmen and she was a senior. She was so funny and made everyone laugh all the time.’ LSU mourns the loss of 21 year-old student Allison Rice. This is a developing story.”