SLUGFEST 2022: Another Brawl at Disney Captured on Video 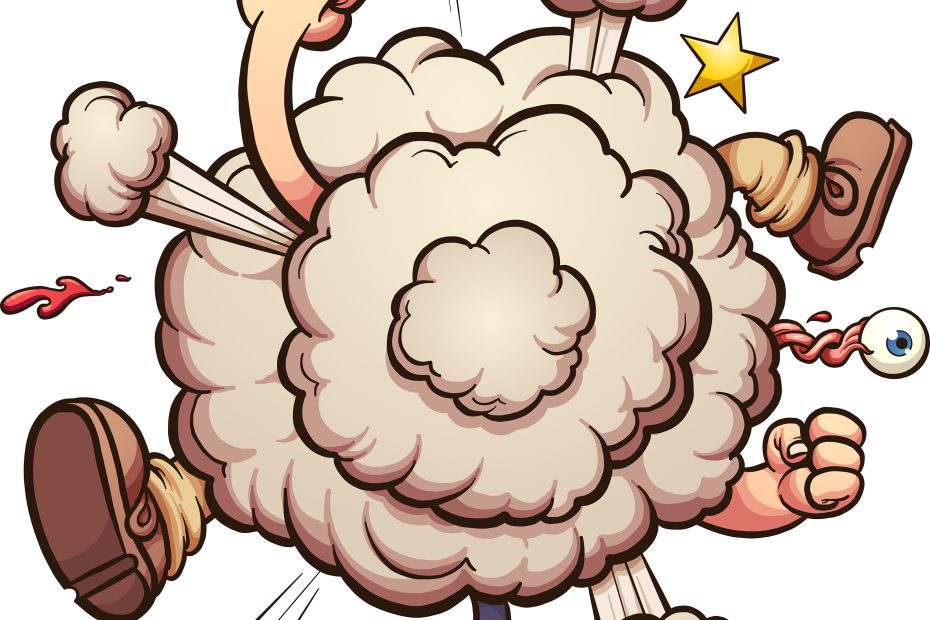 If you were to capture the essence of today’s Disney through deranged performance art, it might look like the latest brawl caught on video at what was once the happiest place on earth.

Earlier this week two families engaged in an extended physical altercation at Disney World’s Magic Kingdom in Orlando, Florida. Family members from each side threw punches, kicked those who fell on the ground, and dragged others down to the hot asphalt while shouting profanities in full view of other families with children.

Adding to the deranged vision, the area where the brawl took place is called Fantasyland.

One of the families wore matching outfits and it appeared that one member of this group pushed a guest from the other family while waiting in line for Mickey’s PhilharMagic, a 4D film attraction, according to a report from WDW News Today as reported by Breitbart.

The family who was pushed then entered the PhilharMagic theatre, while the family in matching shirts allegedly waited outside for the other family to reappear. The eventual confrontation turned into a shouting match then a physical brawl for several minutes before Disney security stepped in and escorted the guests away for official statements.

Police did make two arrests from the family with matching outfits, while one of the families has been banned from the park. One family member informed WDW News Today that an individual was taken away in an ambulance due to a large cut on his chin, while others had cuts and bruises but did not require medical attention.

Disney is no stranger to public fights.

Two major fights took place this spring, one at the just-reopened Fantasmic! show, and the other at the ferryboats, which for some reason has been a notorious place for fights to break out at the Tragic Kingdom.  In the ferryboat incident a group of adult brothers came to blows until law enforcement stepped in to break it up. The fight broke out just 10 feet away from where a sheriff’s deputy was on patrol. However, despite capturing the fight on bodycam, the sheriff’s department has refused repeated requests to release the video.

But the craziest recent fight at the happiest place on earth may have been last October, when two sisters from New Jersey who were waiting for a taxi to take them to their hotel got into an argument which escalated into a physical altercation in nearby bushes. Both had spent an extended drinking session at an Irish pub, and one of the sister’s slipped in the other’s vomit before tumbling into the shrubbery, but not before both sisters somehow lost their clothing.