‘Slap Heard ‘Round The World’ Gets a Video Apology 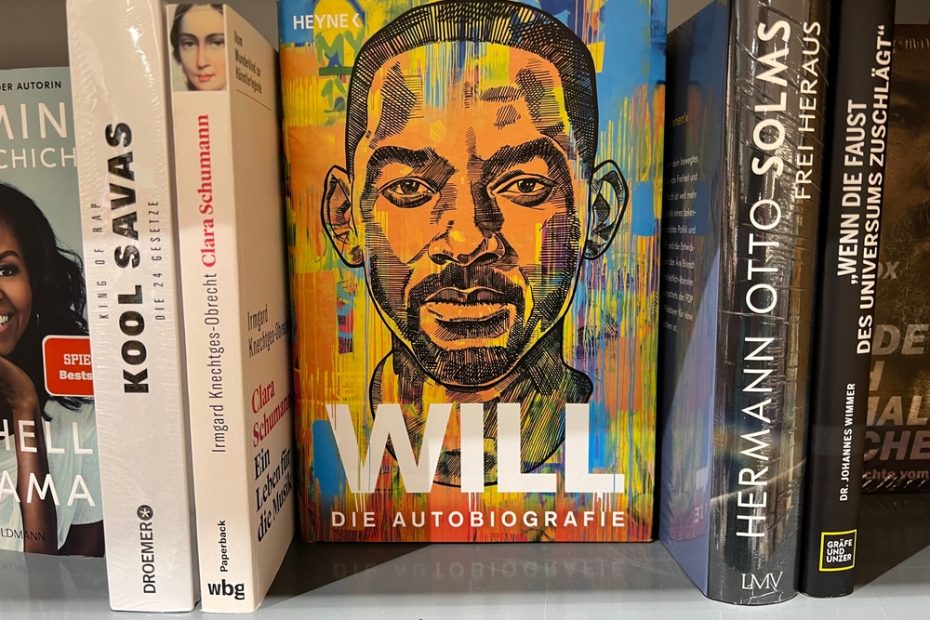 Yep, we’re still talking about it.

And that’s because there’s a new development in the case of the “slap heard ’round the world,” as Will Smith has come out to publicly discuss on camera the time he slapped actor and comedian Chris Rock on the face live at the Oscars for all the world to watch, and rewatch, weeks and now months later. And, boy, does he want us all to know how sorry he is.

Smith posted his video “mea culpa” on Facebook, gushing shame and remorse, while answering questions from fans about the slap. In case you have been living under a rock or with Brandon in his basement, the “slap” happened when Smith took umbrage at Rock’s joke about Smith’s wife Jada Pinkett Smith’s shaved head before Rock announced the Best Song winner. Rock made the groan-worthy crack, saying that he couldn’t wait to see “G.I. Jane 2,” to which Smith responded by storming the stage and literally slapping Rock in the face.

The crowd initially thought it was a comedic bit for the awards show when Rock exclaimed, “Wow. Will Smith just smacked the s*** outta me,” but soon wondered if it was an unscripted moment after Smith shouted from back in his seat next to his wife, “”Keep my wife’s name out your f****** mouth!” Twice.

As TMZ reported, Smith’s issue with Rock goes way back as they have some sort of bad “history” and he thought the joke was “insulting” and “disrespectful,” not because his wife rolled her eyes at Rock’s joke.

Amid the shame and remorse, Smith said he has also suffered “trauma” for disappointing his fans and supporters:“I didn’t live up to people’s image and impression of me…I am human and I made a mistake and I’m trying not to think of myself as a piece of s**t.”

'My behavior was unacceptable. And I'm here whenever you're ready to talk.' — Will Smith offered a public apology to Chris Rock four months after slapping him at the Oscars pic.twitter.com/zXSuZf7sPP

So why didn’t Smith apologize to Rock earlier? And why take to Facebook with his tail between his legs now?

Smith said he tried to contact Rock, but Rock “wasn’t ready to talk to him.” This new video constitutes another apology to the one he issued via Instagram after the slap even though the pair haven’t talked to each other since the Oscars, which were in March. The Instagram apology included Jada’s “medical condition” as part of Will’s reaction to the joke, but in the video apology Smith neglects to mention the condition.

But Chris Rock isn’t the only one in the drama. Tony Rock, Chris’ younger brother and former close friend of Will Smith, has been vocal about his disgust with Smith, saying at a comedy event in April, “You gonna hit my motherf***ing brother because your bitch gave you a side-eye?” Smith eventually apologized to Tony and apparently realizes that this is a relationship that cannot be repaired.

Smith also doled out apologies to musician Questlove for stealing his winning moment at the Oscars for Best Song, Rock’s mother and many others, perhaps even you.