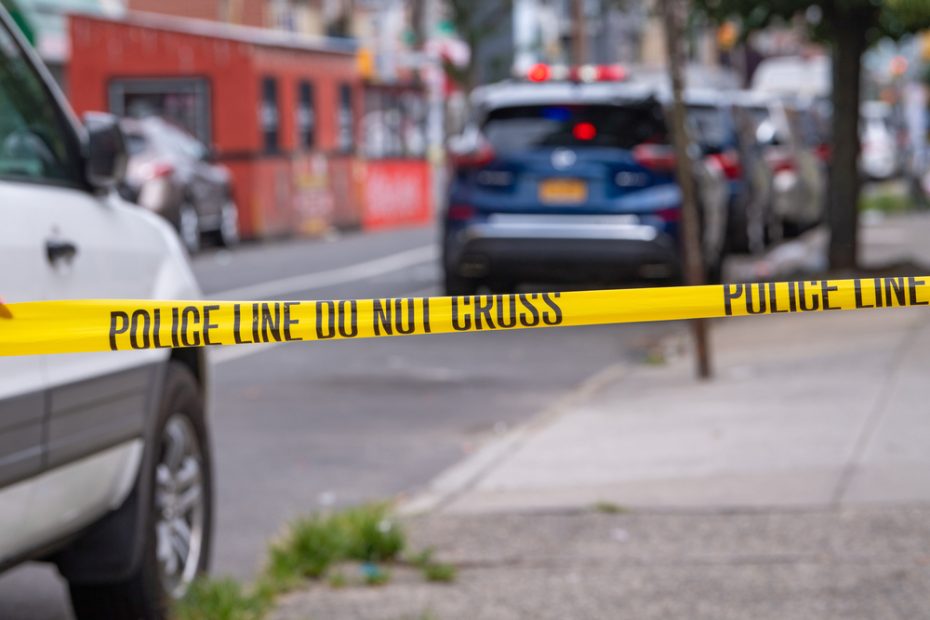 The sister of the man who was punched to the ground in an unprovoked assault outside an NYC restaurant has said she will never forgive the attacker.

The NYPD released the CCTV clip of the attack which quickly went viral. It showed a man standing on the sidewalk chatting to a group of people outside of Fuego Tipico in the crime-ridden Bronx.

Another man, now identified as Bui Van Pho, calmly walks up behind him before putting a pair of gloves on and walloping the unsuspecting victim around the back of the head so hard that he immediately falls to the floor.

Cortes, who works in the kitchen of a restaurant in Brooklyn was rushed to hospital after being found unconscious on the sidewalk at 10:45 pm.

“It was reported to police that on Friday, August 12, 2022 at approximately 2245 hours, police responded to a 911 call of a male assaulted in front of the Fuego Tipico Restaurant located at 163 Eat 188 Street,” an NYPD spokesman said.

“Upon arrival, responding officers discovered a 52-year-old male victim unconscious and unresponsive on the ground with trauma to his head.

“Without prior conversation or altercation, the individual punched the victim in the face before returning back into the restaurant and later to parts unknown,” continues the statement.

“The victim sustained a skull fracture, broken cheek bone and bleeding on his brain.”

He is said to be in a serious but stable condition and is receiving treatment in hospital.

Veronica Cortes, identified her brother, Jesus Cortes, 52, as the victim in the footage. The family is a lifelong resident of the Bronx where the attack occurred.

The appalled sister said that she would not ever forgive the suspect for what he did to her older brother:

“May God forgive him, because I wouldn’t,” she told the Daily News.

“He did a lot of harm to me and my family, putting us through this.”

Police took Bui Van Phu, 55, into custody under suspicion of committing the horrific assault on Wednesday after the depraved career-thug was caught attacking another man outside a restaurant a couple of days later.

Phu mercilessly beat the victim in yet another unprovoked and wordless attack, fracturing his skull.

Bui Van Phu Wiki
Bui Van Phu Biography
Who is Bui Van Phu ?
Police arrested a man on suspicion of attempted murder after he followed another restaurant customer outside before brutally beating him in a wordlesshttps://t.co/Kd6q9XKjJL pic.twitter.com/Q7X3CxTqVq

For this, he was charged with attempted murder.

It has now been revealed that Phu is a career criminal with numerous violent convictions under his belt, including rape.

In 1991, Phu was convicted of attempted robbery. Three years later, he was caged again for raping a 17-year-old girl at gunpoint. He served 25 years in prison before being released in 2019, only to revert back to a life of violent crime.

Phu has 13 different mugshots on the NY sex offenders register, but it is not known if each of these relates to separate offenses.

“That kind of person shouldn’t be out on the street,” said Cortes.

“I felt helplessness and anger and sadness, because that person who did the damage does not know the damage he did to the whole family.”

It comes as crime in the woke-run Big Apple continues to spiral out of control, with overall crime up by 31 percent since last year according to NYPD data.