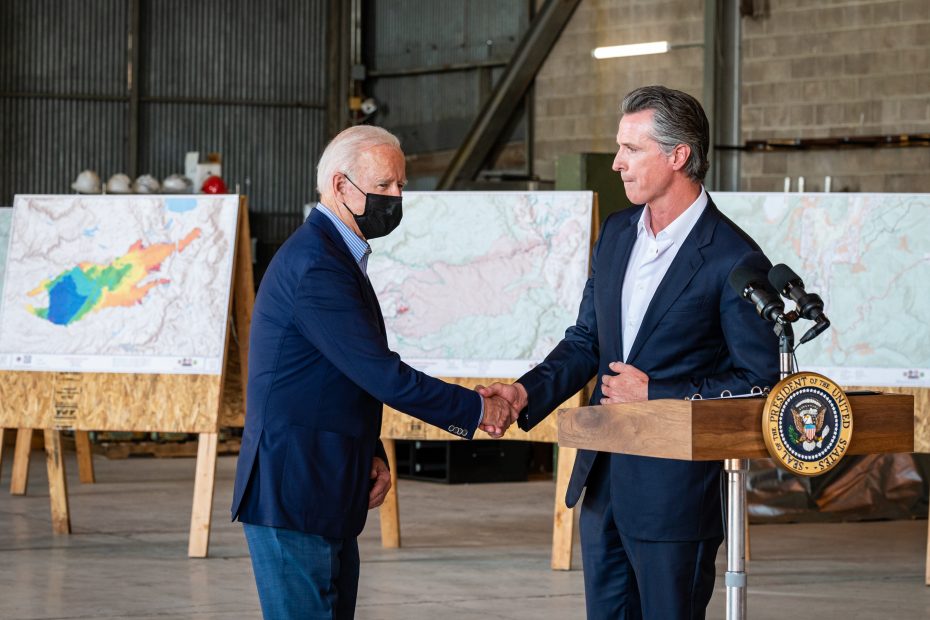 San Francisco has been in the news lately for a rash of shoplifters. A man in a camo jacket and a woman in a black jacket were seen taking products from the shelves in a local store. No one has seemed to be stopping the shoplifters as they take numerous products. This was just the beginning of a long line of shoplifting crimes.

When shoplifting in San Francisco, make sure to keep stepping on the Covid safe space circle so you will remain safe and protected… pic.twitter.com/ln0G1L7bWS

The local Safeway has had to take drastic security measures to stop shoplifters. The grocery store has had to add security guards, security gates, and barriers before shoppers can enter to buy groceries.

According to AOC the lawlesness is all fabricated🤣

She should go stand next to Tubby Nadler cause he still thinks ANTIFA is a "Myth"pic.twitter.com/FAK7hgb8S4

The rash of shoplifting started when San Francisco’s District Attorney said that they would no longer prosecute victimless crimes. Following this, stores refused to call the police to report shoplifters because they knew it would amount to nothing. As time went on San Francisco said that there was a decline in crime rates because stores stopped reporting shoplifters. If there were no shoplifters Safeway would not need barricades.

Judd Legum: ACTUALLY, the data says shoplifting is down! https://t.co/bTgDUTl6lb

Meanwhile Twitter is full of videos and articles about shoplifting in San Francisco. In this video a helpless clerk is on the phone speaking to authorities while a man in a black jacket rummaged through items behind the counter and steals. He casually strolls behind the counter where the cash registers are as if shopping and fills items in a large shopping bag. Then he throws a banana at a customer standing by and the customer returns fire with another banana. A store clerk tells the thief to stop as he flees without paying for his items.

Help yourself (shoplifting) at Walgreens in San Francisco. Our society is in turmoil.🤦🏾‍♂️ pic.twitter.com/trTQfpkBnV

Even when thieves are caught and arrested, they’re released immediately without paying any bail. 1 San Francisco woman was charged 120 times with shoplifting and released on no bail. She is described as a prolific shoplifter and was seen again being arrested for shoplifting recently.

“A woman in San Francisco, who was arrested for 120 alleged shoplifting incidents and released on zero bail, is back behind bars after allegedly stealing again.” https://t.co/4FZMRjsWoj

In spite of authorities claiming that shoplifting is down, at least the news media continues to report on shoplifting and thefts the San Francisco Chronicle had four articles at one time discussing packs of thieves, wild rampages, and out of control shoplifting.

Take a look at the homepage of the San Francisco Chronicle. Four articles on a supposed “Pack of thieves” and a “wild rampage” and “out of control shoplifting.” It’s like an advertisement produced by a creative partnership between a cop and a private equity CEO. pic.twitter.com/YemCGOzijE

The shoplifting in San Francisco is becoming common knowledge. Several people on Twitter had some snarky remarks on what they think about the shoplifting.

I think I’ll go to San Francisco to do some Christmas shoplifting, uh I mean shopping.

Few people seem to understand where this epidemic came from. In 2019 40% of all shaft shoplifting reports resulted in an arrest. However, under Mr. Bodine, in 2021, only 19% of shoplifting reports resulted in an arrest. Walgreens has reported that shoplifting is five times as high and its security costs 50 times as high in its San Francisco stores as compared to the chainwide average. For a small mom and pop shop it would be virtually impossible to fight against shoplifters with this sort of overhead required.

In 2019, 40% of all shoplifting reports resulted in arrest; in 2021, under Mr. Boudin, only 19% did. Walgreens says shoplifting is five times as high, and security costs 50 times as high, in its San Francisco stores as the chainwide average.https://t.co/9uuQAqWJtM

The latest shoplifting incident caught on social media in San Francisco involves three women at a local Walgreens. All three individuals can be seen going throughout the store and taking items directly off the shelves. One woman in a black shirt leaves with a large stuffed bag and then a second woman in a pink shirt follows closely behind. the final thief that runs out of the store appears to be a young man. This could even be an entire family that is shoplifting at the local Walgreens.

The theft caught on video happened in early April just outside of San Francisco. “Walgreens did not contact the Sheriff’s Office to report the incident, however, a customer did call to report being hit in the arm by one of the suspects,” Javier Acosta with the San Mateo County Sheriff’s Office said in a statement.  The Sheriff’s Office did reach out to the victim but the victim declined to press charges. According to the San Francisco Police Department property client crime in general has increased by 10.4% from last year.