Shocking Video! Is This Famous Singer a Fembot? Is the Matrix Real? Katy Perry “Eyes” the Truth! 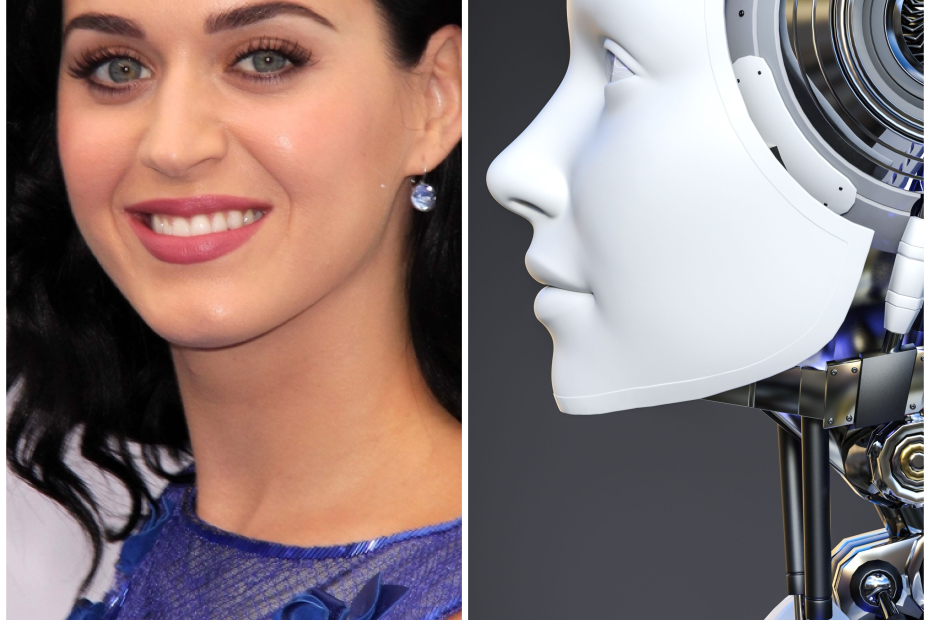 Katy Perry has had a long, celebrated career. From “Teenage Dream” to American Idol, Perry has personified the girl-next-door beauty and has stayed relevant in an age when so much pop music is gross, obscene and disposable. When Perry burst on the music scene, much of her music seemed risqué for the time, but in contrast to 2022, it’s almost contemporary Christian by comparison. “I kissed a girl” seems wholesome compared to “WAP’. Such is the age we live in!

A recent viral clip from one of her concerts has hinted that perhaps Katy Perry is a little more than meets the eye. In fact, based on the clip in question, we have to wonder if Katy Perry is even real, or has Orlando Bloom developed an advanced replicant so he can keep Perry chained up in their basement. I mean, she is way out of Bloom’s league, so that’s what I would do. Watch this insane clip.

So many questions! What in the name of Dwight Schrute’s “Recyclops” is Perry doing with so many cans on her….um…. cans? I am all for saving the earth and recycling, but as wearable apparel? Katy has always pressed the issue fashion-wise but wearing something that you would have to completely remove to get through airport security might be a little much.

He’s creating a different world for our children. ♻️

Excited to reveal my latest officially licensed art for The Office! This one featuring RECYCLOPS! This is exclusively available at https://t.co/AUeqwg5xvo as prints, shirts, and mugs.

Links to buy in 🧵 pic.twitter.com/CeoXZB4tUA

Based on the bizarre viral video, I am offering a few possible theories for Katy’s “eyeball malfunction”. Keep in mind I am not a scientist, and none of these theories are rooted in any possible reality.