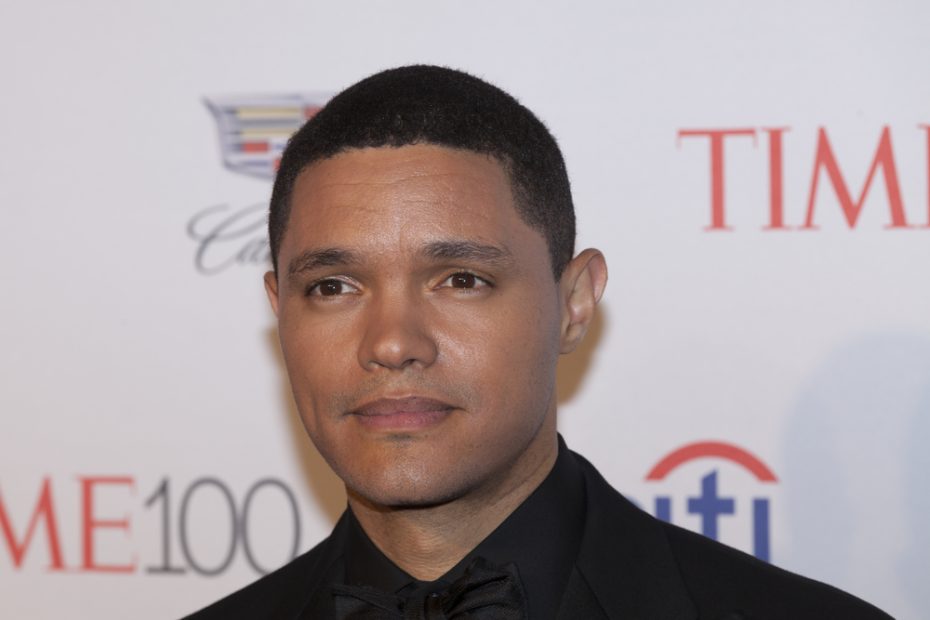 Late night television is a wasteland, is it not?

Gone are the days of Carson, Letterman, Leno; replaced by embarrassments like Seth Myers, Stephen Colbert, and the consistently unfunny Trevor Noah.

Nope, just not much reason to stay up past 11 unless it’s to binge Seinfeld reruns or watch sports ball.

Even old favorites like Saturday Night Live are nothing more than rotting husks of what they used to be. The focus has shifted from real humor to low hanging political fruit.

Speaking of low hanging political humor, Trevor Noah, famous mostly for getting a late-night show despite having no discernable talent, recently shocked the world, or at least the 20 people that watch him, by making sense!

You thought I was going to say he was actually funny, didn’t you? Silly rabbit, he isn’t THAT shocking!

Let’s hit up Breitbart for the low hanging details:

Comedy Central’s The Daily Show host Trevor Noah is the latest comedian to publicly condemn cancel culture, saying people have become too quick to judge others. He also said everyone deserves a chance to redeem themselves.

Now that's funny. CNN gets ripped apart and he rips cancel culture? Where were you when The woke brigade was canceling almost everything conservative?

Trevor Noah Condemns Cancel Culture: ‘All of Us Should Have an Opportunity at Redemption’ https://t.co/9WlsffOIhL

Gee, you mean he said something that MOST people already believe? Of course people, especially those in the lamestream media are too quick to judge!

And to say everyone deserves a second chance shouldn’t be noteworthy, except it is coming from the mouth of a giant leftist. It should just be common sense. Alas, here we are!

Trevor Noah joins a growing list of comedians who have denounced cancel culture as a harmful trend not just to the world of comedy, but to society as a whole. Others who have taken a stand against cancel culture include Dave Chappelle, Jerry Seinfeld, Eddie Murphy, John Cleese, and Rowan Atkinson.

Now, even though Noah is correct, his name should never be uttered in the same breath as any on the aforementioned legends.

The difference between them and Noah, besides talent and accomplishments, is age. All of the other listed comedians are older and have experienced life and seen both sides of most things. Lefty’s like Noah have only been fed their own side of the story. No one has bothered to tell them that there are valuable points and valid arguments on both sides.

Real comedy comes from the ability to see the ridiculousness in life as a whole, not just from the political left or right.

“I think we have gotten very comfortable discarding human beings, immediately tossing them away and making them irredeemable characters,” he said. “When in fact, I think all of us should be afforded the opportunity to redeem ourselves. All of us should have an opportunity at redemption.”

I will begrudgingly give Trevor Noah credit here. What he is saying is one hundred percent correct. Cancel culture needs to be peeled back and we need to return comedy to its natural state; unfiltered, unapologetic, and uncomfortable at times.

Grace and forgiveness need to be shown more than cancellation and censorship.

With the slight shift in mindset from lefties like Noah, perhaps the needle can be pushed back a bit so we can all laugh at whatever we want again without fear of retaliation from the woke mob.