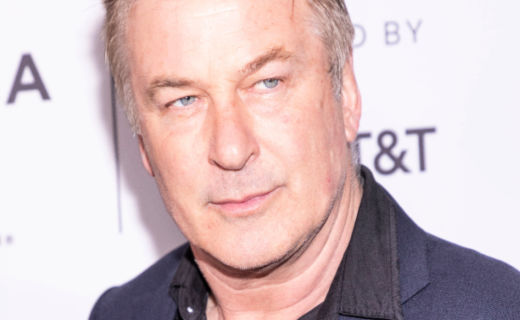 The sheriff’s office made available all files related to the continuing investigation of hundreds of bits of proof, including footage of actor Alec Baldwin practicing with the antique pistol that killed filmmaker Halyna Hutchins in October. In an interview on Tuesday, Mendoza made it clear that no one has been absolved of any potential criminal negligence.

“It’s too early to rule anything out right now,” on Tuesday’s Today show, Mendoza stated, “I don’t think anybody’s off the hook when it comes to criminal charges.”

He noted that significant evidence in the inquiry, such as the FBI study of the pistol, ammo, & projectile, DNA & latent fingerprint examination, the coroner’s conclusions, & analysis of Baldwin’s phone data, is still pending.

All of this is “a key component” to the inquiry, according to Mendoza, in a report.

“I’ve said this before: I think there was complacency on the set,” he remarked. “There was disorganization and a degree of negligence, whether that rises to a criminal level, that will be up to the district attorney.”

When asked about Baldwin’s claim that he isn’t to blame for the shooting in an ABC News interview last year, the sheriff said, “Whether he is responsible or not will be up to the district attorney’s office.”

He also mentioned that the gun had a live cartridge in it, which should never have been on set, and that this is a major element of the inquiry.

“At this time, no one has admitted to carrying the live rounds into the movie set,” he stated. However, in the discovered text chats, armor Hannah Gutierrez Reed inquired about live ammunition for a movie some months before Rust production started.

A public documents request prompted the release of the investigative findings on Monday, which included interviews, text messages, & bodycam footage. Mendoza also stated that the probe was being conducted “to be transparent.”

Baldwin is seen drawing the handgun in practice moments before the gun was fired. He was captured on deputies’ body cameras minutes after the incident. “Are you doing OK?” Baldwin was asked. “I’m not actually,” he said. Baldwin was photographed in his bloodied costume by murder scene detectives.

Gutierrez Reed was terrified in other recordings and told authorities that she was “so scared.” She appeared to be unaware that Baldwin was holding the pistol at the time of the incident. She also stated that she examined the ammunition and concluded that it was dummy ammunition.

Also, according to an interview with ammunition source Seth Kenney, owner of PDQ Arm & Prop, Gutierrez Reed requested live munitions by SMS during the making of a prior film. He stated, “She wanted to shoot live ammo out of the guns. The TV-movie guns. I said no effing way obviously”

Gutierrez Reed is suing Kenney, stating that he delivered a mismarked package of ammunition carrying live shots to the set and that this contributed to the fatal tragedy.

WATCH as new information is revealed: