Shakira! Shakira! Her “Hips Don’t Lie”, but Her Tax Returns Do! 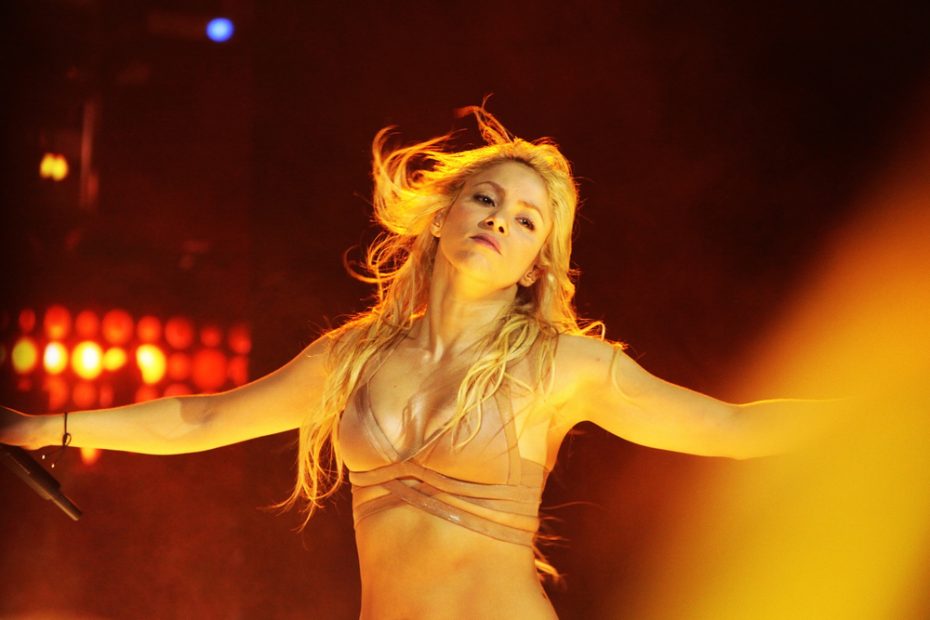 Hey, Remember Shakira? The 45-year-old Columbian pop star set America and the fledgling internet of FIRE with her first American release “Laundry Service” in 2001. The first two singles, “Whenever, Wherever”, and “Underneath Your Clothes” were certified bangers, and Shakira took the country by storm.

She was sexy, talented, and still appeared wholesome. Remember wholesome? I miss that too.

Shakira was also an international superstar BEFORE her emergence in America. Shakira has sold over 80 million records and has a catalog of 145 songs. She is a music legend.

Didn’t see that coming, right? Neither did we. Let’s check Newsbreak for the song and dance:

Prosecutors in Spain said Friday they would ask a court to sentence Colombian pop star Shakira to eight years and two months in prison, if she is convicted in her expected trial for alleged tax fraud.

Shakira, whose full name is Shakira Isabel Mebarak Ripoll, is charged with failing to pay the Spanish government 14.5 million euros ($15 million) in taxes between 2012 and 2014. The prosecutors said they would also seek a fine of 24 million euros ($24 million).

A Spanish prosecutor has asked for more than eight years in prison for Colombian superstar Shakira and a fine of more than $23.5 million in a tax fraud case, Spanish newspaper El Pais reported https://t.co/PBXXxZTI9j

Wow! That’s more than two million per name! I don’t know the tax laws in Italy, but they seem harsh! The fine is way more than what she owes!

Also, what purpose does it serve to put her in prison? If she is in prison, she can’t make music and contribute tax wise. Why lock up someone that could potentially be paying in so much? Makes no sense.

The indictment details six charges against Shakira. The singer this week rejected a settlement deal offered by prosecutors, opting to go to trial instead. A trial date has yet to be set.

Her publicists in London said in a statement Friday that Shakira “has always cooperated and abided by the law, demonstrating impeccable conduct as an individual and a taxpayer.” The publicists accused the Spanish Tax Agency of violating her rights.

Shakira’s Spanish public relations team said earlier this week that the artist has deposited the amount she is said to owe, including 3 million euros in interest.

That’s a pretty big risk by Shakira, opting to roll the dice in court, in a foreign country. If she loses, she is almost certainly finished.

Judge: You’re gonna have to serve…

Unfortunately, Shakira won’t have a white knight like Joe Biden to ride in and free her like Biden did Brittney Griner. Kust kidding! She’s still chilling in the gulag!

Prosecutors in Barcelona have alleged the Grammy winner spent more than half of each year between 2012 and 2014 in Spain and should have paid taxes in the country.

Shakira recently ended an 11-year-long relationship with FC Barcelona star Gerard Piqué, with whom she has two children. The family used to live in Barcelona.

Aha! There’s the “gotcha”! Shakira bounced her Italian football star Pique to the curb, and this is a revenge move from the Italian government.

The Italians are fanatical about their football, and they hold their footballers up as gods. Shakira might want to consider a reconciliation before she is tossed in the joint.

Either way, it’s a weird, sad twist to an international superstar’s career. Let’s hope Shakira and those flexible hips can wiggle her way out of prison.