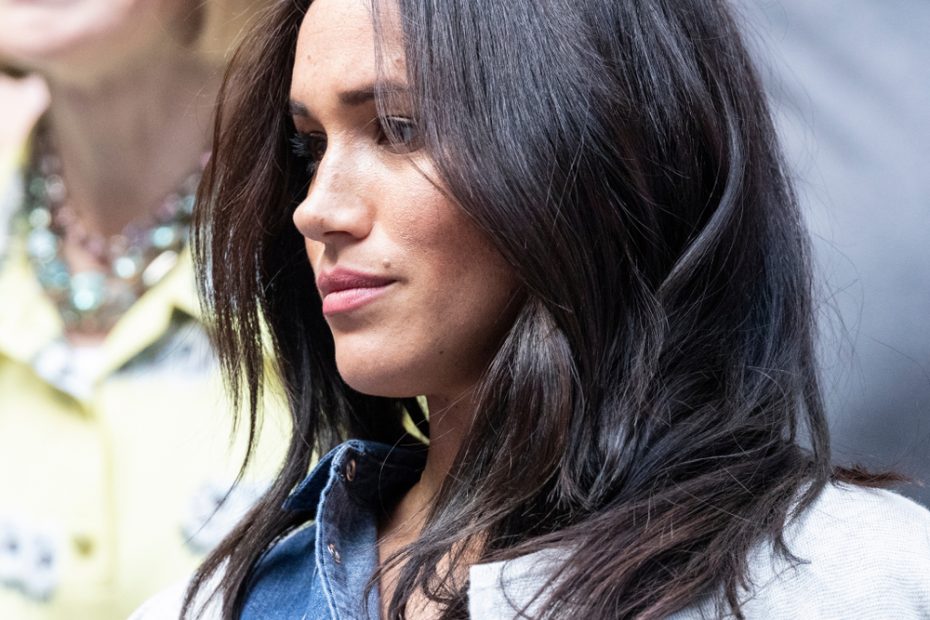 After Meghan Markle launched her podcast, Archetypes yesterday, the ‘queen of woke’ duchess has been blasted by critics who say she is self-obsessed and makes everything “all about her”.

As she promoted the podcast in a teaser video, Meghan seemed to not understand the difference between being a soap actress and taking on royal duties. She said she is now able to talk about herself more openly, which is just what we all want:

“Certainly not in the past few years, where everything is through the lens of the media, as opposed to: “Hey, it’s me”. I’m just excited to be myself and talk and be unfiltered and… yeah, it’s fun”.

The ex-actress welcome fellow left-wing activist and now retired tennis star, Serena Williams onto her show yesterday for her first ever episode of Archetypes.

Royal Commentator, Angela Levin said that Meghan encouraged Serena, who has been a long-term victim-card user, to moan about women’s rights:

“She and Serena Williams giggle away with lots of ‘oh my gosh.”

“Meghan encourages her to complain about how a woman is held back and how they are victims. You couldn’t make it up.”

Serena, despite supposedly being a victim, is one of the richest tennis players in the world with an estimated worth of $260 million, having earned an eye-watering $440 million across her career according to Forbes.

Moaning Markle couldn’t help but use her platform, which only really became available to her after she married into the royal family, to take a swipe at what she calls ‘The Firm’.

She said that the royal family had made her feel “the negativity” because she had been “ambitious”. What the duchess really means is that she had a woke political ax to grind and her own agenda to fulfill which others were not supportive of.

If you needed any more proof that Meghan has been a left-wing activist since her childhood, she went on to talk about how, when she was 11 years old she had penned a letter to Procter & Gamble about a supposedly ‘sexist’ soap commercial they had produced.

“When I was 11 years old, growing up in LA, I saw a commercial that would change the way I understood my place in the world,” said Meghan, adding that the clip had made her “furious” because it suggested that only women should wash dishes.

Meghan said that her letter had spurred the company to release a new ad that changed the word “women” to “people”, but her critics say the story is “old news”.

“So, Meghan’s podcast landed. I can’t have an opinion unless I listen, so took a deep breath and went for it,” wrote one Twitter user.

“OMG! I was ready to turn off after 20 seconds when I heard the [yawn] soap ad story YET AGAIN! And could take no more after 1 minute 21 seconds!”

Another user amusingly posted a meme of ‘older Rose’ from Titanic with the line “it’s been 84 years”, along with the post, “Meghan still talking about the soap ad”.

Meghan is set to interview Mariah Carey next week.