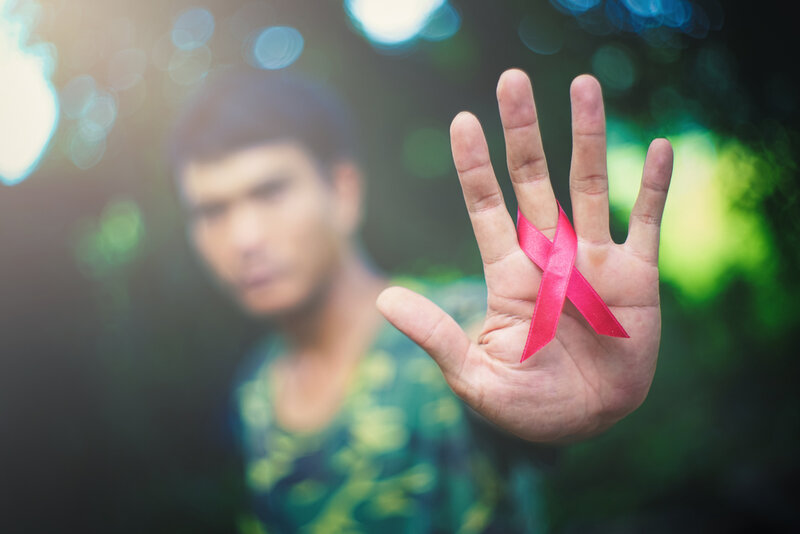 Ever since June of 1981 when the first cases of aids disease became known and were first reported in Los Angeles in five young gay men, the world has been battling and searching for a cure for both it and HIV ever since then.

While no cure has been found yet, there are effective treatments that can help slow down the progress of the disease, and even before 1981 when the first cases of aids were confirmed, studies show that HIV may have jumped from chimpanzees to humans from as far back as the late 1800s. Despite the everlasting battle against the disease that some people are battling and the cure scientists are trying to find, a peculiar coincidence has happened.

The media proceeds with the one-handed count of patients that appear to be completely healed from HIV as a man with the disease since the 1980s seems to have been in remission for well over a year. This story is generally something very similar to others who at one point in time or another seem to be cured of the disease, but it ends up coming back quite fast.

However, in this odd case where the man has been in remission and has been clear of HIV for 17 months, he, along with a few others has been nicknamed“City of Hope Patient,” after Duarte, California, where he was treated.

The distinction, for these few cases, was the type of therapy used, which was a bone marrow transplant to treat blood cancer leukemia from a donor who was inherently resistant to HIV.

But perhaps the most momentous contrast, in any case, is that he is the one and only patient that seems to have been cured of HIV “by coincidence.” Hopefully, we can end up with a good, true cure and not some DNA-altering medication that has the world ending up like the movie “I Am Legend.”

The man who received the bone marrow transplant hadn’t done so because of HIV or AIDS, but because he had developed leukemia. As it worked out, the donor was resistant to HIV and helped the man’s body to make an incredible adjustment to the virus and create an immune reaction.

“When I was diagnosed with HIV in 1988, like many others, I thought it was a death sentence. I never thought I would live to see the day that I no longer have HIV,” the City of Hope Patient said.

Up until this point, just three other individuals have apparently been cured of HIV which infiltrates the body and interferes with the body’s insusceptible immune system and prompts the more serious AIDS disease which can be deadly.

The man who was accidentally cured is no longer taking any drugs to combat HIV since it is not needed. Sounds like they need to accidentally cure more people, but don’t get your hopes up if you’re battling HIV or AIDS.

The cure is such a seldom incident that it is most likely not going to become an answer to HIV or AIDS due to needing to have that perfect DNA match, and with a slew of side effects and it being a very tricky procedure, it looks as if this now known cure will remain very rare, and perhaps accidental.