Scientist Claims Picture of Meat Is Image From Space 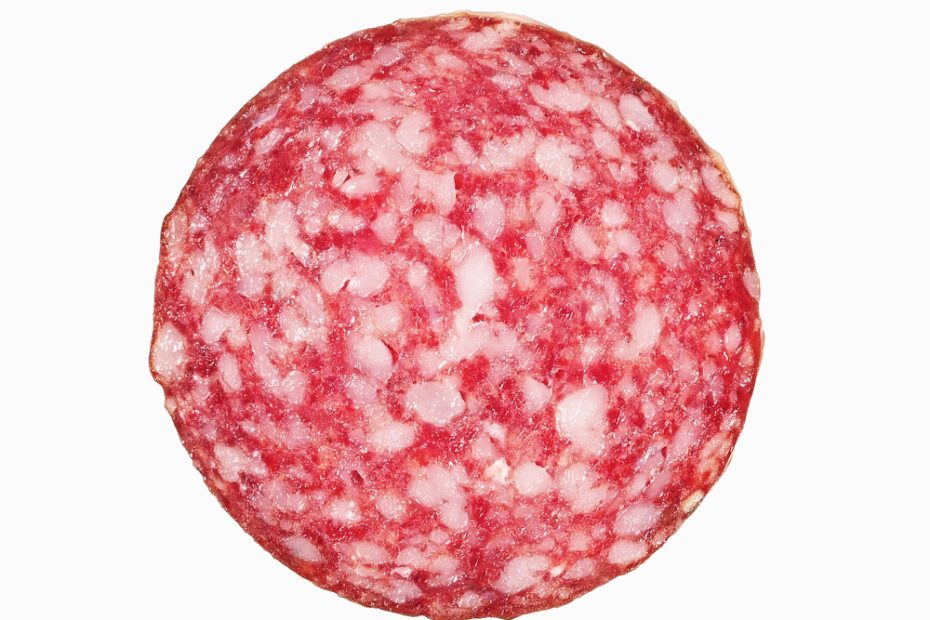 After tweeting a snapshot of a piece of meat and saying it was an image of a faraway star captured by the James Webb Space Telescope, a scientist from France has now issued an apology for his mistake.

Last Monday, the well-known French scientist and head of France’s Alternative Energies Commission, Etienne Klein, posted a picture of a slice of a Spanish sausage to Twitter and praised the “depth of detail” it gave.

According to his Twitter Klein would tweet: “Image of Proxima Centauri, the star that is the closest to the sun and is approximately 4.2 light years away from us here on Earth. The James Webb Space Telescope was responsible for the capture of this image. This degree of detail… Every day brings about the discovery of a new planet“. His tweet was shared with more than 91,000 of his followers.

Take a look at the piece of meat that fooled the public here:

French scientist and writer Etienne Klein apologizes on Twitter after posting a photo of a slice of chorizo and claiming that it was an image of the closest star to the Sun captured by NASA's James Webb Telescope. pic.twitter.com/aRjAVotqSU

Later, in a series of follow-up tweets, Klein revealed that the picture in question was, in fact, a close-up photograph of a slice of chorizo that had been shot against a black backdrop. The scientist would then blame his tweet on “cocktails”.

After receiving criticism from members of the online community due to the hoax, he explained it was just a “joke” and that people need to be more skeptical when it comes to receiving information from people in authoritative positions. All throughout the Covid-19 pandemic when average joes were debunking the mainstream media’s narrative of the origin of the pandemic, scientists demonized anyone who didn’t trust the science.

Well, at least people didn’t trust the science in this case but if not, they would have thought a piece of meat was a star!

In an effort to make apologies, he released a picture of the Cartwheel galaxy on his social media account and assured his fans that this time the snap was genuine. But as of right now Klein’s credibility has sunk to an all-time low.

If you search the internet for photographs of the Milky Way, often known as our home galaxy, you will discover a wide variety of pictures, including dazzling smudges across the night sky shot by high-end cameras, a horizontal streak recorded by powerful telescopes, and a whole spiral galaxy like this:

This isn't a photo of the "Milky Way Galaxy."

It's a CGI swirl.

Nothing NASA gives you is real. pic.twitter.com/WAYlRaMbNY

But there’s a major question if we are located inside the Milky Way, how are we able to take photographs of the whole of the galaxy? Well according to the Discovery Channel all the current photos of the Milky Way are actually edited CGI photos.

The Milky Way contains Earth, yet it is not even close to being at the center of the galaxy. So, to ever get a real definite picture of the Milk Way is close to impossible but if you showed the average person the iconic photo of the Milky Way, they would say it’s 100% real.