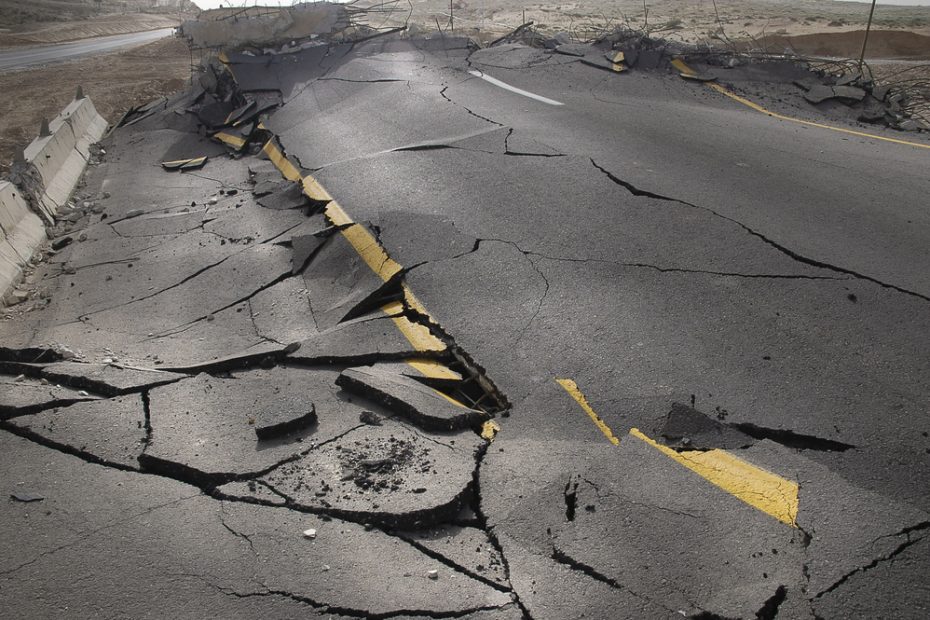 As a kid in the ’70s and ’80s, we had a lot to fear. Because of Saturday morning cartoons, rumors, urban legends, and adults just messing with us in general, kids in the 70s were almost guaranteed to meet one of several fates. Of course, the fates vary by geographic region, but for rural Northern Kentucky, we knew what was likely to happen.

We all feared nuclear war of course, probably for good reason, but motorcycle gangs, quicksand, Charles Manson, black widow spiders, earthquakes, and abandoned wells were the greatest threats to our childhood and safety.

Never mind that Charles Manson died in prison, black widow spiders are almost never fatal, none of us had ever even seen quicksand, and we were smart enough to stay away from abandoned wells, they were all still ever-present threats. Earthquakes on the other hand? I’ve experienced that firsthand and it’s terrifying. There’s something unsettling about the earth moving beneath your feet, especially for a Kentucky kid. It’s not like I grew up in Southern California. Recently a giant quake hit Papua New Guinea, and since we now have cameras everywhere, the viral video of the moment the ground opened up presumably to swallow me in my dreams has taken the internet by storm. Check this out from the Washington Examiner, and prepare to be awake all night:

Several viral videos captured the moment the earth opened up during a massive 7.6 magnitude earthquake in Papua New Guinea.

Prayers to the folks in Papua New Guinea. Loss of life is a tragedy, and the damage an earthquake of that magnitude can inflict is going to take some time to recover from.

Being an island nation, the threat of earthquake and aftershocks are higher than in other places, often triggering devastating tsunamis.

A second earthquake with a magnitude of 5.0 hit one hour after.

The U.S. National Tsunami Warning Center sent out an alert warning that a tsunami could result from the quake, but it was later canceled.

The seven deaths confirmed so far were all due to landslides resulting from the earthquake, Manning said. Dozens of wounded have been reported as well. However, the earthquake occurred deep underground, which lessened the damage it could have caused.

It sounds insane to be thankful that a quake happened DEEP underground, as that makes you wonder exactly what is cooking up deep in the Earth’s core, but in this case, it was a blessing that likely avoided much worse damage and loss of life.

It’s unimaginable to most of us that dying in a landslide could be a possibility, but it’s a thing, especially in mountainous terrain.

“This was a significant earthquake, however it occurred deep below ground level and this meant damage was less than if the epicenter had been closer to the surface”

It’s hard to imagine what is going on down there, and it would probably keep you up at night thinking about it, but feel blessed to live in America, where for most of us this is just a childhood fear as opposed to a day-to-day possibility.