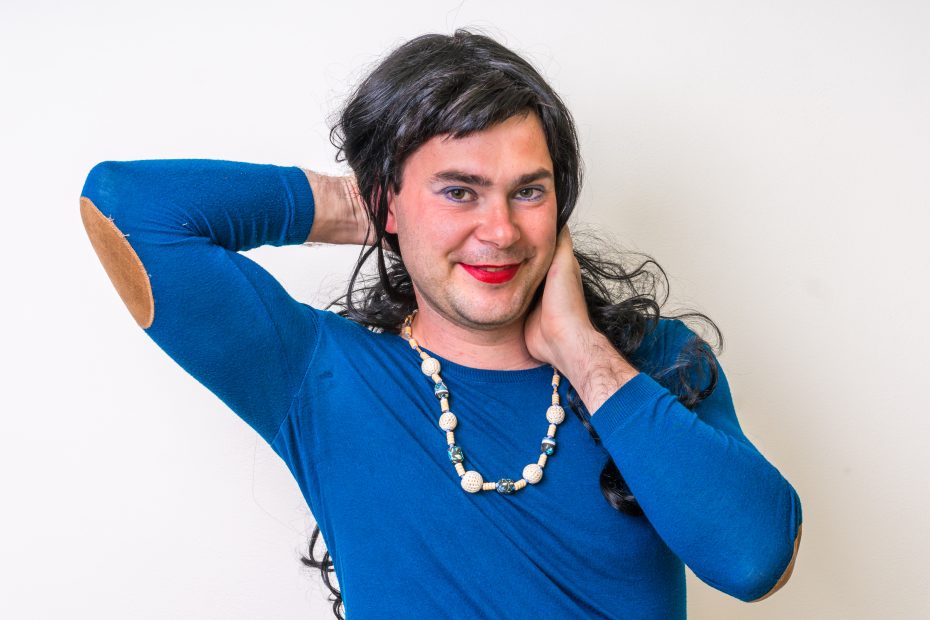 Personally, I thought women WERE equal. After all, this isn’t 1950. The lady folk aren’t at home with an apron on, safely tucked away in the kitchen. The men aren’t eating first, women can drive, vote and actually go to school!

Did I mention we have one as Vice President? Think she gets paid less than Joe Biden did when he was VP? Well, probably yes, if you factor in all of Joe’s dirty money, but this isn’t the space for that discussion.

I have had women bosses, women coworkers, I even married a few of them. Yep, in my humble opinion, women are doing pretty well for themselves these days.

It doesn’t hurt that they are generally smarter, better planners and organizers, and definitely better looking than men are.

Hey, at least we can still lift heavy stuff, reach high shelves and kill bugs, otherwise women would have no use for us.

Men are tricky. We see that the ladies need us less and less, so sneaky men are taking things back one locker room and one medal at time. Let’s teach these women a lesson, fellas!

At least that’s what a Washington Post op-ed thinks is happening. Check out this little bit of crazy from Breitbart:

An op-ed in the Washington Post has argued that men in women’s sports could actually be a good thing for young girls by teaching them the art of losing gracefully.

They’re not banned. They have to compete in their proper sports, meaning biological boys don’t get to screw over female athletes that work just as hard.

I could literally end the article here, we could all turn our computers off, shake our heads and go on with our days.

The absurdity here is next level. It almost makes me think someone is trolling the Washington Post with this op-ed and they didn’t get the joke, so they printed it anyway. Offensive on every level, and it takes a lot to offend me.

According to Alyssa Rosenberg, the aim of school athletics is not to teach children the art of achieving excellence but rather to build character, and what better way to build character in a teenage girl than having her experience the frustration of losing that championship title to a biological male? Her argument largely hinges on the unicorn of “sports-crazed parents” who will theoretically use transgender athletes in women’s sports as an excuse in the event their daughter loses.

Let’s be clear here, there is a difference between an excuse and a reason. If you lose a swim meet because you say your swim cap was too tight, that’s an excuse. If a 6’5 biological man beats you, that’s a reason. The causation is clear.

What better way to demoralize a girl, all the while trying to build character than basically telling her that no matter how hard she tries, and how much she trains, the playing field will never be fair?

You lost to a dude, sweetheart. Suck it up. We are building character here!

No, we are building bitter, man hating girls.

“Why fake an athletic résumé or sue the varsity coach when you can simply accuse a girl who bested your daughter of being secretly transgender?” Rosenberg ponders.

Secretly transgender? Have you seen Lia Thomas? There isn’t any way to hide the fact he/she is a dude.

It’s not like at the high school level you can throw a wig on a boy and pass him off as a girl. This oversimplification by the author of this op-ed is ignorant and seriously harmful to girls and girls’ sports.

Once again, we shouldn’t have to keep saying this; biological boys should not compete with biological girls.

Despite what a silly, pointless op-ed in a far-left newspaper says, girls get zero valuable lessons from being cheated by sneaky dudes.