SAY WHAT? MSNBC Adds This Practice To The Racism List 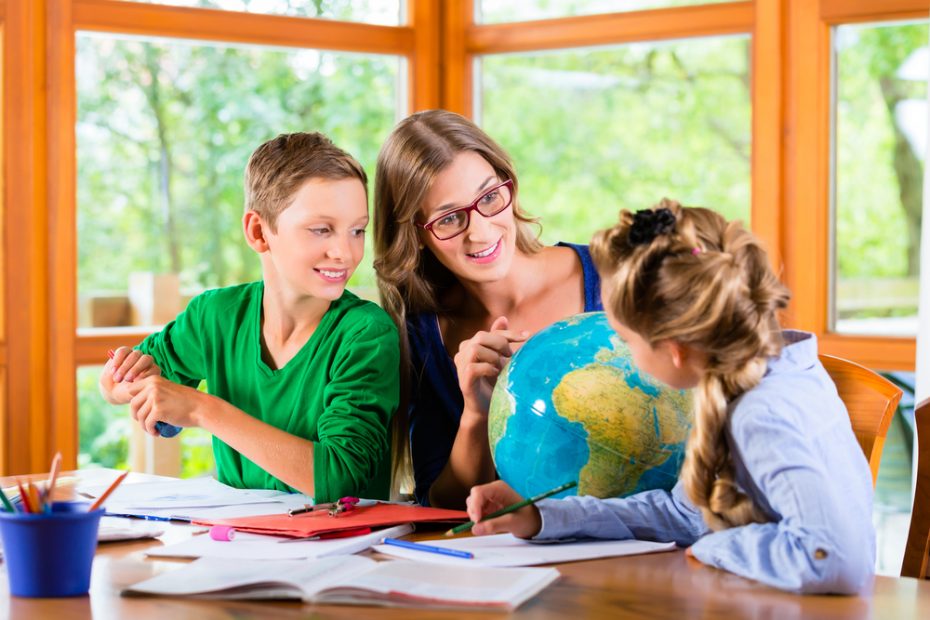 America-hating news outlet MSNBC is at it again, adding to the “Things That Are Racist” list by including homeschooling among “the insidious racism of the American religious right.”

MSNBC shared a tweet that referred to Anthea Butler’s opinion piece on homeschooling. She implies that homeschooling “is a strategy used by white, evangelical parents to destroy public schooling and uphold racial segregation.” However, MSNBC modified Butler’s words by connecting homeschooling to racism and specifically to conservatives.

At the heart of Butler’s argument is her claim that homeschooling was the brainchild of Calvinist theologian, philosopher, and Christian Reconstructionist Rousas Rushdoony. They believed homeschooling was one way to combat the increasing secularization and state control of education in the United States in the 1960s. Unfortunately, Rushdoony is also associated with racist beliefs, including his disavowal of interracial marriage even though there is no proof he said this and actually officiated weddings for interracial couples.

It may seem harmless, but the insidious racism of the American religious right's obsession with homeschooling speaks volumes, writes @AntheaButler. https://t.co/cETwck5n27

However, according to the CATO Institute, Butler neglects to mention that the rise of the modern homeschooling movement was broad and bipartisan, capturing both the political left and right who were equally dissatisfied with public schooling and other American institutions at the time.

Both hippies and Christian conservatives were early proponents of homeschooling, and the devotees have expanded to include people from all walks of life.

The school shut-down during the COVID-19 pandemic allowed parents to see the instruction their children were receiving, much of it akin to leftist indoctrination. This prompted many to pull their kids out of government schools and keep them home for homeschooling. However, much of the increase in homeschooling is not from white families but from non-white and non-evangelical families, and Butler admits this. She even uses US Census Bureau data showing that the independent homeschooling rate more than doubled in 2020 to 11.1 percent of the US K‑12 school-age population. “Some of that increase may be attributed to Black parents and other diverse groups who are now finding homeschooling an attractive alternative,” writes Butler.

According to the Census Bureau, black homeschoolers increased fivefold between spring and fall of 2020, from 3.3 percent to 16.1 percent. Black children were overrepresented in the homeschooling population compared to the overall K‑12 public school population.

Since homeschooling is open to all, where is the racism?

Butler, a University of Pennsylvania professor of religious studies and African studies and author of a recent book entitled “White Evangelical Racism: The Politics of Morality in America,” says homeschooling is about segregation, a backlash against school integration that came to the forefront in the landmark Brown v. Board of Education case in the 1950s and still has repercussions today. She lumps in school vouchers, charter schools, and even President Trump’s appointment of Betsy DeVos to the Department of Education as more examples of this backlash against school integration. Even though she admits homeschooling has grown in popularity among non-white families, she holds onto her belief that it was and still is rooted in segregation.

But the MSNBC tweet is still there, with many voicing concerns that there will now be calls for a ban on homeschooling, which has added to the growing cancel culture in the United States.

Parents have a right to determine the best means to educate their children, and educators around the country should support and uphold this right, whether it’s at government schools or home.