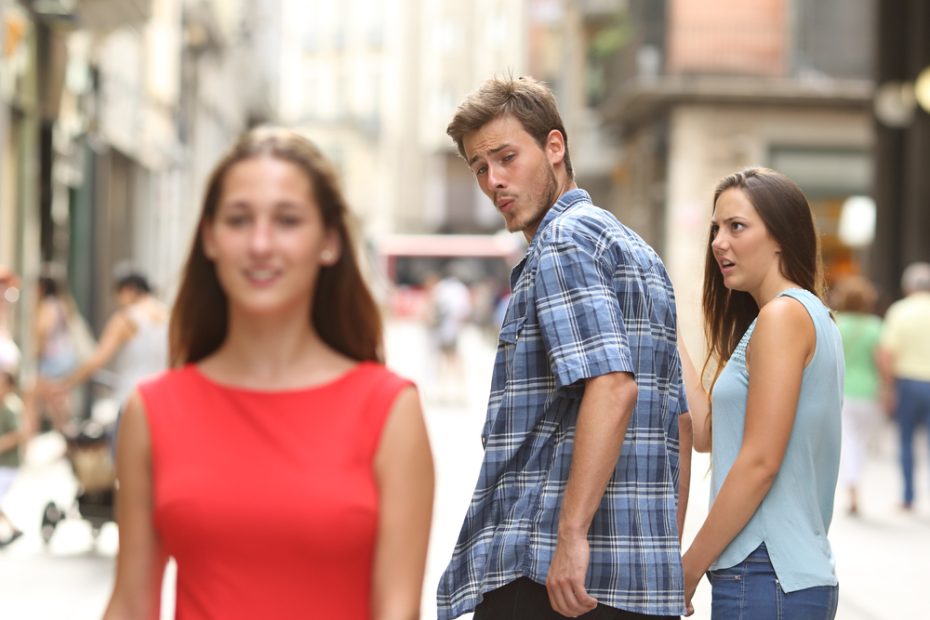 You shouldn’t cheat. Let’s just throw that out there. Whether it be at sports, on your taxes (87 thousand new IRS agents are gonna make sure you don’t), at work, whatever. You are probably best to just lay things on the line and play it straight.

Sure, sometimes you might get away with it, but how does that make you feel afterwards? Ok, maybe a little good in the short term, but those cows come home to roost eventually, and if it is on a scorned, vengeful woman with your credit card, well let’s just say it isn’t likely to end well.

Recently one gentleman in a small Australian town found out the hard way, play with fire, you might get burned. Let’s check Outkick for the juicy details:

Somebody cheated on the wrong woman. And she paid him back with a full-page ad in a local newspaper exposing everyone in town to what a “filthy cheater” he is.

Readers of the Mackay and Whitsunday Life newspaper in Australia were greeted this week by a full-page ad taken out by a woman only known as Jenny. The ad exposed her husband, Steve, as a cheater.

Hell hath no fury like a woman scorned… Jenny bought a full-page ad space in today’s Mackay & Whitsunday Life independent paper using her (ex?) partner’s credit card. The local paper says they’ve been inundated with messages about Page 4 and do not know who Steve is @9NewsAUS pic.twitter.com/x9LmgRLozl

Steve, my dude, what did you do? You had to know Jenny has a vengeful streak! After all, you are married to her. What did you think was going to happen if you got caught? Think man, think!

I’d be remiss to mention how cool it is that a town still has an actual print newspaper! I love how the land down under is rolling old school with the print news. So retro!

The ad reads, in all caps, “Dear Steve, I hope you’re happy with her. Now the whole town will know what a filthy cheater you are. From Jenny.”

At the bottom of the ad she pointed out that she used his credit card to pay for it.

Oh snap! Jenny used “players” credit card to pay for the ad outing him as a big old cheater! Steve might as well make a date with a croc as he is pretty much undatable in their town now.

Begs the question, how many Steve’s woke up that day, saw the paper, immediately scrambled for their credit card and started taking mental inventory of all their recent misdeeds. I’d say all of them.

The scandalous full-page ad quickly gained a ton of attention from the locals. Many of the newspaper’s 50,000 readers flooded the newspaper with attempts to uncover the true identities of Jenny and Steve.

There were so many requests that the newspaper decided to address the “filthy cheater” ad. They did so with an announcement on Facebook.

The newspaper’s statement read, “We have been inundated with dozens of messages this morning about the Advert on Page 4 of Mackay Life. As there’s too many to reply to; we would like to address it here.”

It went on to explain that they don’t know who Steve is and that they won’t be revealing any details about Jenny.

Let the amateur sleuthing begin. The paper declined to release any information about the cheater or the cheated, but you can bet the Outback is abuzz with rumors and inuendo. Every Steve in town is on high alert, and every Jenny is a suspect.

Ironic that the paper is keeping the identities secret for privacy purposes but had no issue printing a FULL PAGE blasting poor Stevie!

There’s a lesson to be learned here in the state’s fellas, next time you think about cheating on your lady, didgeri-don’t. It’s not worth it. American girls are vengeful and may not be so polite as to just place a full-page ad.