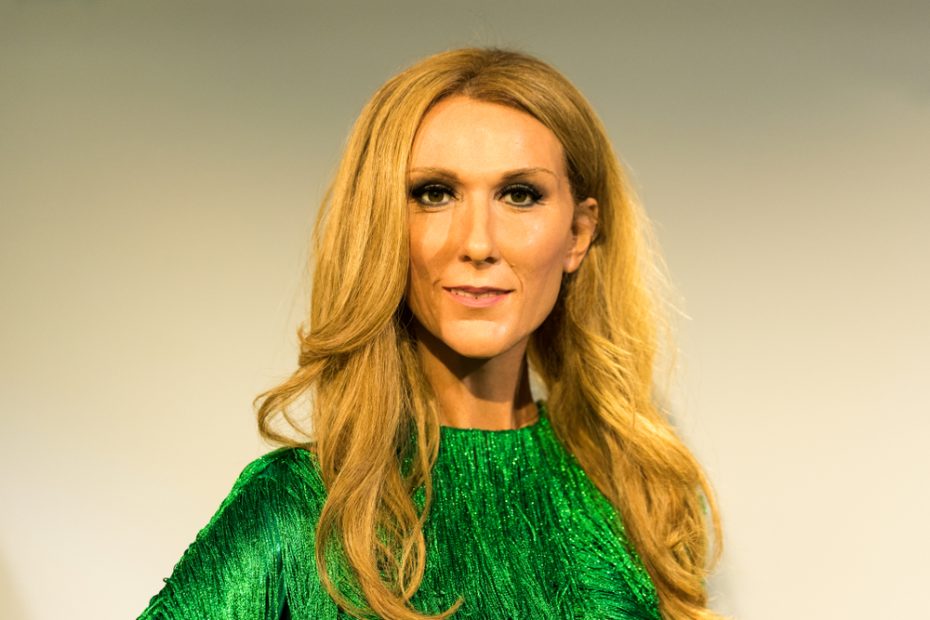 Sad news from the music industry as Canadian-born pop superstar Celine Dion recently revealed she has an extremely rare neurological disorder and has to cancel her tour. The disorder, called “stiff-person syndrome,” is so rare that doctors haven’t even given it a creative name. It is literally what it says it is, as a person’s muscles stiffen and spasm for no discernible reason. The affliction is exceedingly rare, affecting approximately one in a million people. Doctors are unsure what causes it or how to treat it, and conspiracy theories aside (the jab), it is unknown how Dion became a victim.

Celine Dion has been a force of nature in the pop industry since the early 90s. After some success with her first two records, Dion struck gold, or platinum, as the case may be, with the title song from the 1997 movie Titanic, “My Heart Will Go On.” The song went number one in 25 countries and sold over 18 million copies, becoming the second-best-selling physical single by a woman in music history. In an emotional video, Dion opened up about her disease.

The video is hard to watch, as Dion is clearly having trouble speaking and moving.

“While we’re still learning about this rare condition, we now know this is what’s been causing all of the spasms that I’ve been having,” Dion said in the video.

“Unfortunately these spasms affect every aspect of my daily life, sometimes causing difficulties when I walk and not allowing me to use my vocal cords to sing the way I’m used to,” she added. “I have to admit it’s been a struggle. All I know is singing, it’s what I’ve done all my life.”

It is a particularly cruel disease as it affects almost all of her body, even to the point that she can’t properly use her vocal cords.

SPS is very rare and only affects about one in a million people. The condition causes rigidity and stiffness in the limbs and torso, as well as muscle spasms. People with SPS are prone to falling down and hurting themselves over the symptoms, which are often triggered by stimuli like loud noises.

There is no cure for SPS, but there are treatments that can ease the severity of the spasms and other symptoms. The condition can also worsen over time.

With a disease that can be triggered by loud noise and cause victims to fall, a stage in front of thousands of people sounds like a very unsafe place. Celine Dion is one of the rare performers that hasn’t gone off the rails personally or professionally and has maintained her appeal and dignity, despite the political climate in America and her native Canada. I am not too proud to say that I own numerous Celine Dion records and wish her a full and speedy recovery.