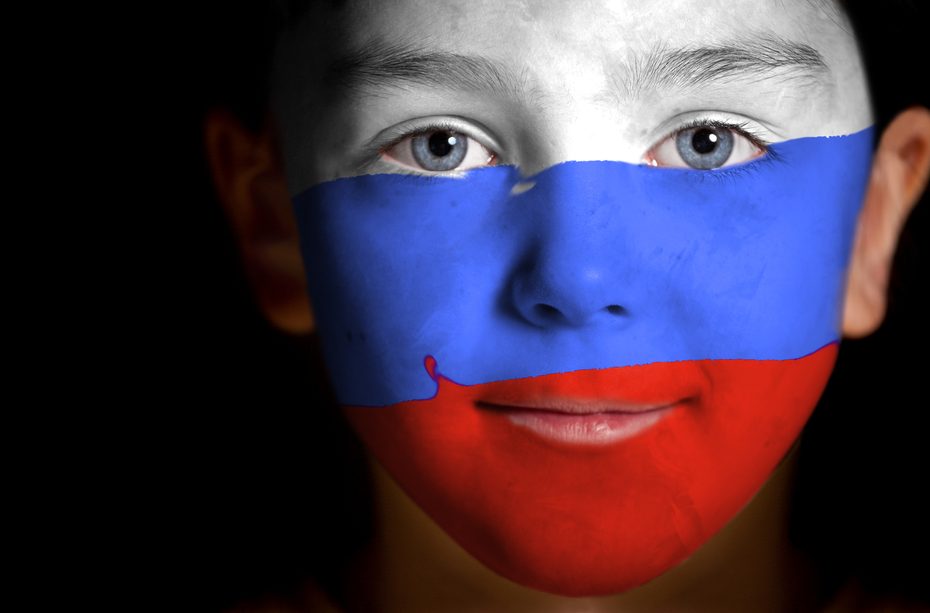 As Russian families comes to terms with their fathers, husbands, brothers and sons facing conscription into Kremlin’s army, and the country’s economy continues to crumble as major Western companies still refuse to trade in the communist state, the Russian people were faced with yet another tragedy yesterday.

Artyom Kazantsev, 34, opened fire on his old school yesterday, killing 17 in cold blood and injuring at least 24 others before turning the gun on himself. The gunman had attended School No 88 in Izhevsk, a city with a population of 640,000, located around 600 miles east of Moscow, but so far, his motives behind the attack are unknown.

This is the shooter at the Izhevsk school – this is 34-year-old Artyom Kazantsev.
According to media reports, 17 people, including 11 children, died as a result of the shooting. Another 24 people, including 22 children, were hospitalized in varying degrees of seriousness. pic.twitter.com/qtllrDVkIR

Not all of the victims have been formally identified yet, but the school catered for students between the ages of six and seventeen. At least 11 of those murdered were children and three of the victims were aged 10, 11 and 15.

Two teachers and two security guards were also murdered in the attack.

Russia’s Investigative Committee said Kazantsev had been wearing a black t-shirt displaying ‘Nazi” symbols as he stormed the building in what was one of the deadliest school shootings in Russian history. While there is no known motive behind the shooting, reports say Kazantsev had been receiving mental health treatment at psychiatric facility prior to the Columbine-style attack.

The crazed gunman etched the word “hate” onto his ammunition, according to Russian state media and had modified two former flare guns so that the weapons would fire live rounds.

As Kazantsev rampaged through the school, one girl who was hiding in a classroom posted on social media, “We are in biology class. Moved from class to lab. The whole class is sitting and crying. They don’t tell us anything. Very scary.”

Videos showed Russian police and parents rushing into the school to grab kids and usher them out of the building.

Russian media reported that, in images which conjured memories of Columbine, students scrambled to escape the massacre by jumping from upstairs windows and injuring themselves as they fell. Authorities found homemade keychains attached to the 25 cartridge magazines found on the killer’s body referenced the 1999 Columbine High shooting which left 13 students and one teacher dead.

On one keychain, the killer had written “Columbine”, while two others displayed the names “Eric” and “Dylan”, the names of the two suicidal shooters responsible for the Colorado bloodbath at Columbine High.

#Russia 🇷🇺: A school shooting was carried out by 'Artyom Kazantsev' in School No. 88 in #Izhevsk—14 killed, including the shooter.

A photograph of the shooter’s bloodied body was released by Russian authorities showing his black t-shirt displaying a Nazi symbol. His face was covered by a black balaclava and blood stained the carpet around him. Kazantsev had reportedly locked himself in an office on the fourth floor of the school before shooting himself.

The attack comes as morale among Russian citizens continues to plummet as Putin announced forced military conscripts. Many men have fled the country to avoid being sent to fight for a cause many disagree with.

Meanwhile, Kremlin spokesman, Dmitry Peskov called the attack “an inhuman act of terrorism” and said that Putin had been left deeply saddened.

Russia’s Investigative Committee said it is continuing to investigate the horrific shooting:

“Currently investigators…are conducting a search of his residence and studying the personality of the attacker, his views and surrounding milieu,” said the Committee.

“Checks are being made into his adherence to neo-fascist views and Nazi ideology.”