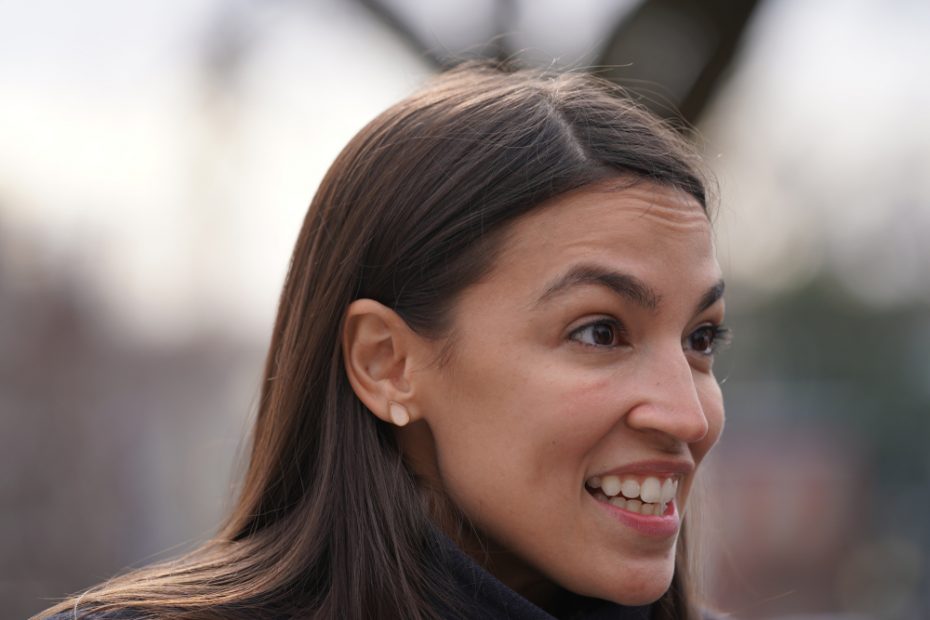 News flash: summer is hot. Hot all over. Even in the northernmost reaches of the lower 48, it can get brutal in the summer.

In larger, more densely populated areas like New York City, blackouts and “brownouts” were the norm in the 1970s and 1980s.

Like so many things from these decades, like vinyl albums, bell bottoms, high inflation, soaring prices, and food shortages, hey, I didn’t say everything from the 80s was good; the Biden administration is bringing back rolling power outages! Yay summer!

A vast swath of North America from the Great Lakes to the West Coast is at risk of blackouts this summer as heat, drought, shuttered power plants, and supply-chain woes strain the electric grid.

According to an annual report, power supplies in much of the US and part of Canada will be stretched, with demand growing again after two years of pandemic disruptions. It’s among the direst assessments yet from the North American Electric Reliability Corporation, a regulatory body that oversees grid stability.

Folks, this is bad. Potentially VERY bad. Elderly and poor people, already stretched thin when it comes to paying higher energy prices, may be at risk of death in some cases if they can’t run air conditioning or keep what minimal food supply they may have fresh. An unlimited number of scenarios could take place—most all with dramatic consequences.

Climate change is partly to blame. A historic drought is covering the western US, limiting supplies of hydroelectric power, and forecasts call for a hotter-than-average summer. But the fight against global warming poses its own risks as older coal-fired plants close faster than wind farms, solar facilities and batteries can replace them.

Climate change? Well, of course, we have to have a boogie man to be afraid of. Has climate change, despite ALL the efforts to clean up the environment and be more responsible earth citizens, gotten so much worse in the last 20 or so years that we are risking blackouts from the excess heat this summer?

Or is it, summer is hot? It always has been and likely always will be. Perhaps we should be attempting to strengthen the power grid rather than weakening it with the fevered dream of windmills and solar panels.

Electricity supplies will be particularly tight in the Midwest. Across the region, enough older plants have shut down to cut generation capacity 2.3% since last summer. Demand, however, is expected to grow. Even when temperatures are normal, grid managers may need power from neighboring regions to keep air conditioners humming, and a heatwave or low wind speeds could trigger blackouts, according to the report. NERC had previously warned the Midwest could face power shortfalls as plants close, but not until 2024.

Oh, snap! There is the tell. So you shut down older plants, reducing output even though demand is increasing, and your only plan is to attempt to replace them with solar and wind infrastructure that isn’t in place and isn’t efficient enough to supply on its own. So they are LITERALLY saying “low wind speeds” could cause a blackout.

I don't want to be a downer but I would encourage everyone to do something. Stock up a bit on canned food and dry goods. Besides riots and food shortages many of us will experience rolling blackouts this Summer. I'm not saying go crazy, but just have some. Something to consider.

California’s grid operators, in contrast, have warned that the state faces a risk of blackouts during the next three summers as the state shifts to cleaner energy. Hydropower generation has shrunk with the drought, older gas-burning plants have closed, and electricity supplies grow strained on hot summer evenings when the sun sets on the state’s many solar plants.

Oh my goodness! Does the sun set in California? I thought solar was part of the answer.

Solar and wind are the answer if the question is: ‘How does AOC and her “Green New Deal” plan to wreck the nation’s electricity grid, overheat millions of poor people, and potentially cause mass starvation with un-refrigerated food spoiling in the blackout heat.”?

Dramatic? Perhaps, but so is the idea we are being sold of transitioning to strictly “green” energy. So keep the receipts and let politicians like AOC know what they did to our country when it all goes wrong.