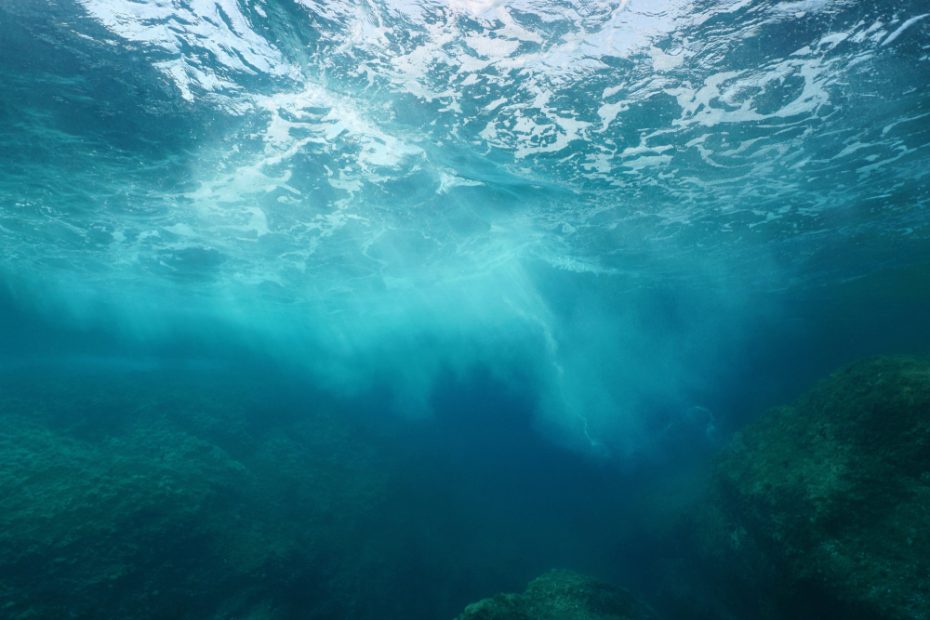 Deep sea researchers spotted incredible sight off the ocean floor near Hawaii. The strange looking feature resembled a cobblestone road and was located in the Papahānaumokuakea Marine National Monument (PMNM) in the Pacific Ocean. This is one of the largest marine conservation areas in the world which happens to be larger than all United States national parks combined. Researchers have only been able to explore 3% of its sea floor to date. The exploration vessel Nautilus and its crew caught sight of the formation and dubbed it “the yellow brick road to Atlantis.”

‘It’s the road to Atlantis,’ a researcher on the radio can be heard saying. ‘The yellow brick road?’ another adds, while a separate member team member calls it ‘bizarre’ and ‘crazy’. The team said: ‘What may look like a “yellow brick road” to the mythical city of Atlantis is really an example of ancient active volcanic geology!

Folks, we've been over this: if you spot underwater natural features that superficially appear man-made and you're in the Pacific Ocean, that's Lemurian. It's only Atlantean if you're in the Atlantic. It's like the penguin/puffin distinction.https://t.co/9CYTLcTXA1

The Nautilus spent most of April studying the geological and biological systems of the seamounts, which are underwater mountains from volcanic origins. The exploration vessel is operated by the nonprofit Ocean Exploration Trust, which live streams the dives when the exploration vehicle goes down into the sea. This bizarre rock formation was spotted during the Ocean Explorations Trust expedition NA138 exploring the Papahānaumokuakea Marine National Monument (PMNM). This research was done in partnership with the NOAA Ocean Exploration and Office of National Marine Sanctuaries. The Nautilus has gone several adventures and over that time has recorded lots of unusual sea life including dumbo octopuses and piglet squids.

The primary objective of the latest expedition was to gather samples to determine the origin and age of the seamounts. They hope to gain a better understanding of the formations northwest of the Hawaiian islands. Additionally they would be surveyed for any biodiversity, with the hopes of finding a vibrant coral and sponge communities which are typically found at these depths.

‘Considering the presumed Cretaceous age of the Liliʻuokalani Ridge seamounts, it is expected that relatively thick ferromanganese crusts have formed on exposed rock surfaces, particularly on the flanks of the seamounts where sedimentation is minimized,’ they added.

While this may not be the road to Atlantis, considering it’s in the Pacific Ocean, it is a very interesting piece of geological formation. Atlantis, the island mentioned by Plato, has never been found and is said to possibly be fictitious entirely. Plato wrote about it in Timaeus and Critia, and used it to represent an antagonist naval power against Athenians. In that story, Athens repealed the efforts Atlantean attacks, which were unlike any other nation known to the world at that time. There has been much speculation over time what actual civilization Plato used as inspiration for the Atlantean civilization. Plato was known to borrow from older traditions and as such this has led to a number of scholars to investigate possible inspiration from Egyptian records about the “Sea Peoples” invasion or the Trojan War. It’s been concluded that Atlantis was probably entirely fiction made up by Plato at this point in time.

If you are interested in seeing what the Nautilus crew saw, you can watch that video here.