Rittenhouse Teams Up With Mint Studios To Take On Legacy Media 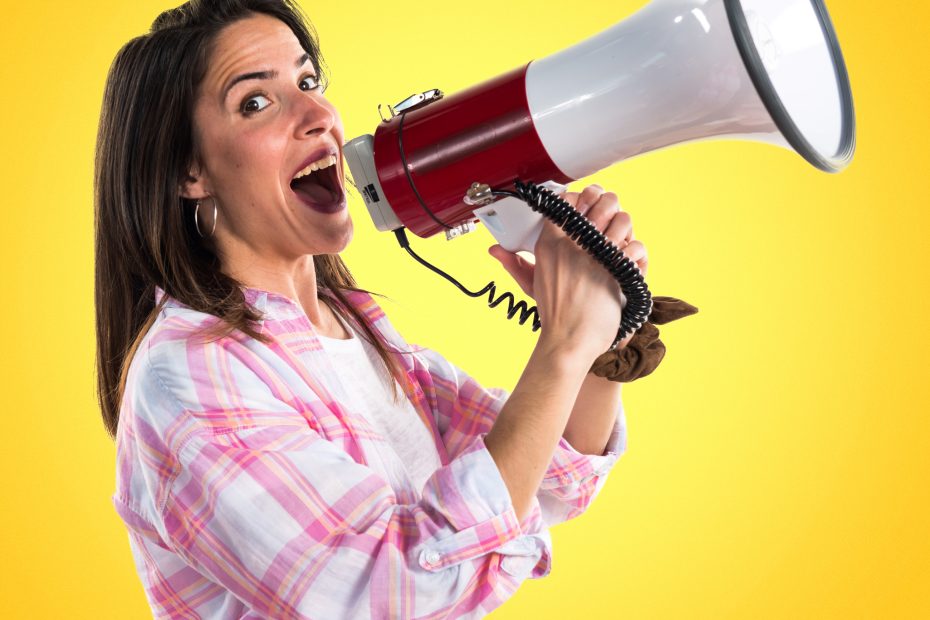 Kyle Rittenhouse, the kid from Kenosha at the center of a 2020 media storm that convicted him of being a murderer before he even went to trial, is taking legacy media to task once again. Rittenhouse became the center of media chaos during the riots in Kenosha, WI, in 2020 when three alleged men attacked then-17-year-old Rittenhouse. All of these men had a criminal history. All the attackers were criminals, and one was convicted for crimes against children. Each one was a danger to this young man, and he responded with deadly force when necessary to preserve life which is a fundamental right in this country.

Since enduring the hellish trial and media entourage, Rittenhouse created the Media Accountability Project to take legacy media on after all but sentencing him for murder. According to their website, their goal is to have fair and accurate reporting in the news so that no one is unduly elected in the public sphere before getting a fair trial. Kyle Rittenhouse has made rounds on multiple talk shows, including Tucker Carlson, to support this initiative. Even though he endured such a difficult time after being attacked in the middle of a riot, he was able to compose himself and think clearly to prevent this from happening to another person, which says a lot about him as a human being.

Though not content just to make the Media Accountability Project, Rittenhouse has now taken on a new task to help raise funds to fight our corrupted media establishment. Mint Chip from Mint Studios developed the game “Kyle Rittenhouse’s Turkey Shoot” not just to make another game but to fight established media and censorship. The CEO stated when talking about Kyle, “Before the trial, you couldn’t even mention his name in a positive manner on social media without getting banned.” The game has you playing as Kyle Rittenhouse and shooting at fake news turkeys. It’s a simple point-and-shoot game that would be fun for young children. It’s on pre-order now for just under $10.

After surviving so much and taking on huge established media giants, is there anything this kid can’t do? The money raised from the game will fight back against leftist media sources and biased news reporting. Before 1987 there was a law on the books called the Fairness Doctrine. It held radio and television broadcasters accountable for what they broadcasted and required them to show opposing viewpoints to counterbalance any skewed response. During that time, it was rare that the media could put on an effective public trial before a person could go to court. The ability to poison the public’s mind against a defendant is a recent phenomenon. In shaping public opinion, the media tried desperately to take away Kyle Rittenhouse’s Constitutional right to a fair trial by installing bias within the general public. It ensured public outrage if he wasn’t convicted due to poor reporting. Returning the fairness doctrine would ensure that our media cannot preemptively prosecute and declare judgment upon a human being facing the criminal justice system. You would assume that the left would like this since most of them are criminals. The act was revoked in 1987 because it violated the constitution’s free speech clause.