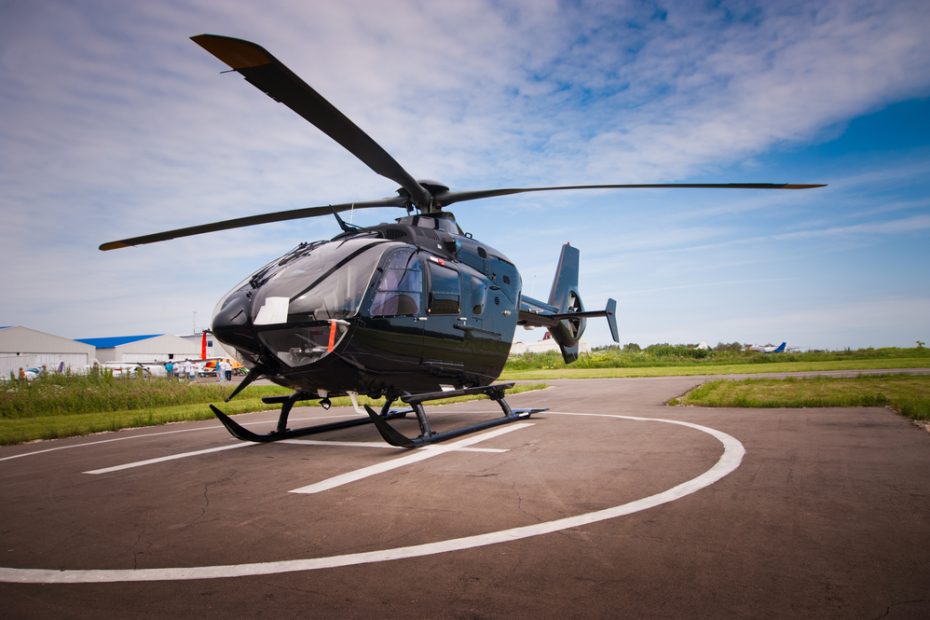 A British tourist has been killed when he backed into a spinning helicopter blade while vacationing in Greece.

Jack Fenton, 22, from Britain was struck by the rotor blade in Athens yesterday. The wealthy young man had commissioned the helicopter to fly him and three schoolfriends from the Greek island of Mykonos back to the mainland.

After the chopper had landed, Fenton reportedly ran back onto the helipad to take a selfie next to the Bell 407 helicopter. Ground crew had shouted for the ex-public schoolboy and Oxford student to stop, but he had ignored their warnings and was unfortunately struck by the blades which were still moving.

But Fenton’s friends have denied the crew had given him any warning not to approach the grounded chopper or that they were given any instructions about what to do upon landing.

“No instructions were given when exiting the helicopter and no one escorted us to the lounge. All they did was open the doors for us,” Stanton-Glesves told MailOnline.

“We disembarked on our own and no one stopped Jack from going to the rear of the helicopter. None of us reached the lounge before the accident happened.

The Greek helicopter pilot and crew are under investigation for negligence and could potentially face manslaughter charges if it’s found they had advised the passengers to leave the helicopter before it was safe.

Fenton’s mom said the family is “devastated” by the loss of the young man who had attended a prestigious private school in the leafy English county of Kent.

She gave tribute to a “wonderful boy”:

“We only found out what happened at 10pm last night. We are completely devastated. He was the most wonderful boy.

“I think the pilot is in custody, but it was the most horrible of accidents by the looks of it.

“Jack had travelled to Greece with some of his friends, a couple who were celebrating birthdays out there.”

Meanwhile, the president of Greece’s committee for aviation incidents, Ioannis Kandyllis said that the committee has investigated the incident and yesterday said that Fenton had indeed run back to the helicopter while talking on his cell phone:

“All four passengers had disembarked and were escorted to a private lounge awaiting a private flight for London,” said Kandyllis.

“But as they were in the lounge the victim broke away and returned to the tarmac rushing to the helicopter at a fast pace.

“Witnesses we spoke to said he was had a phone to his ear and was walking fast to the aircraft, defying ground crew shouting to him ‘Stop!,’Stop!”

Emergency services had been called to the scene, but it is thought the blow from the blade would have killed Fenton instantly.

There were numerous witnessed to the accident in the airport waiting lounge who the committee are seeking to talk to. Investigators will also study CCTV footage of the runway and lounge:

“They [witnesses] have yet to be interviewed but we will reach out to them to gather additional testimony as we piece this puzzle together.”