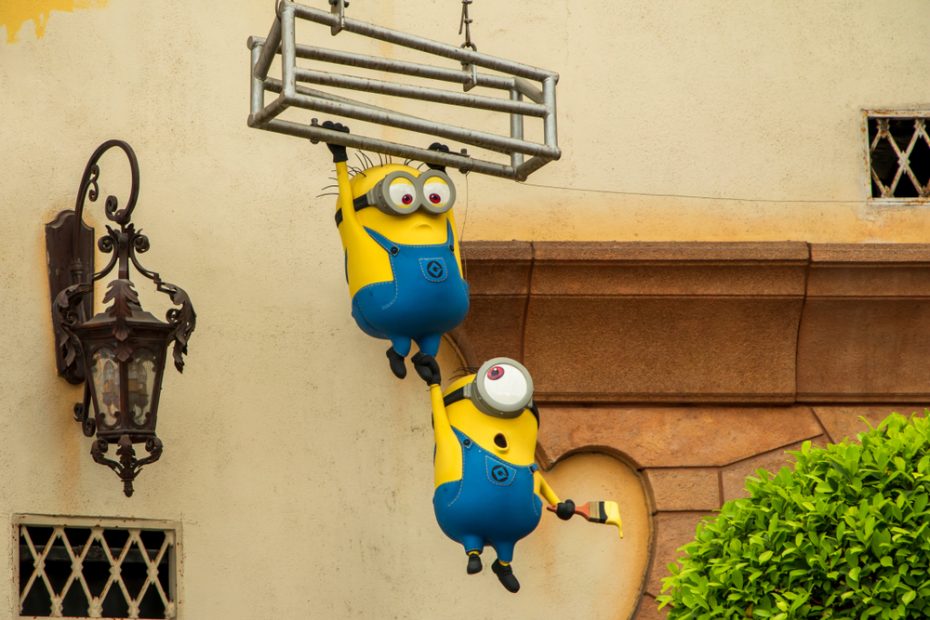 People like to complain about America, don’t they? We are too racist, to sexist, transphobic, misogynistic; you know, all the things that make life so interesting!

Sure, we aren’t perfect. There’s way too much virtue signaling, wokeness, mistrust, and acrimony. I mean all those things come from the left, but hey, nobody is perfect!

Generally speaking, we are living a pretty good life here in the good old USA! Even with Brandon and his wrecking crew driving the car into a brick wall we are still better off than most of the world.

Take China for instance. Communist China. We certainly love to wear their Nikes and use their iPhones, but would anyone rather live under a totalitarian regime (worse than the one we are working on)? Hell no!

In China, the populace is controlled, and spoon-fed propaganda to keep them in line. The internet is censored, every aspect of life is run by the government.

I realize that’s what the left wants here, but does anyone comprehend the consequences? Like not being able to see the true ending of the new Minions movie? Say what?

Yep, China is even changing the end of the new Minions movie to make sure their people know the state always wins. Let’s get a sneak peek from Breitbart:

Minions: Rise of Gru was released in China on Friday, but viewers in the communist country are seeing a different ending play out, as a series of subtitled post-credit scenes explain that Gru “eventually became one of the good guys” who was “dedicated to raising his family,”

Moreover, the Chinese version of the film also shows that the authorities are not as easily tricked, and Gru’s mentor, Wild Knuckles, gets caught and locked up for 20 years for his crimes. Additionally, he becomes a reformed man while in jail.

In China, even animated villains aren't allowed to get away with despicable deeds — so the new "Minions" had to be given a new ending by censors.https://t.co/JH4HgB2hn2

Uh, what? Full disclosure, I have no idea who these characters are. I have never seen a second of any of these movies. For all I know Gru did reform and become a family man, and Wild Knuckles did go to the Gulag.

Maybe Wild Knuckles can share a cell with Brit Griner. No word on whether Dennis Rodman is going to China to free Knuckles.

These events are in stark contrast to what moviegoers in the West are seeing. In the version of the film that is not airing in Communist China, viewers are shown how both Gru and Wild Knuckles trick the police. Gru is able to overcome his rivals, and Wild Knuckles evades capture by faking his own death.

I feel like I am spoiling the entire film here. Of course, I think I know the target audience for this film, and I doubt they are reading this. If they are, kids…stay in school.

So, this is pretty awful stuff, no? Not the movie, rather the fact that a regime is so bent on controlling its people it will censor and change Hollywood movies to fit their own narrative.

Did China alter Top Gun: Maverick, so Mav gets shot down and dies? Why does Hollywood play along? Oh, that’s right. The same reason the NBA plays along. They love that Commie cash!

Go to the movies, folks. Have a good time, enjoy your freedom while you have it and count your blessings that you live in America, where Knuckles is free and Gru is still a bad guy.