Queen’s Death: What Happens Next? 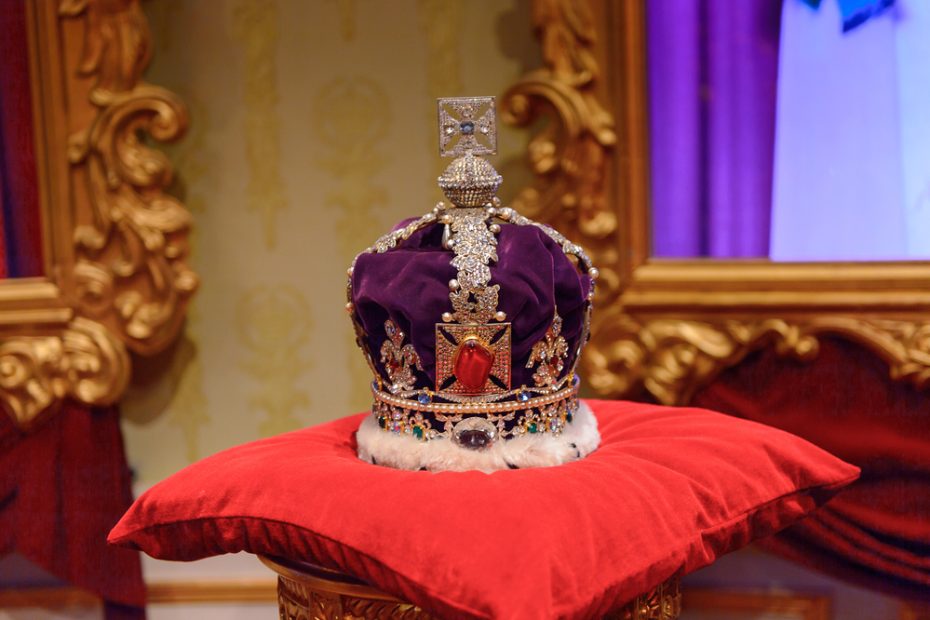 The unifying, steadfast Queen Elizabeth who provided a comforting constant in our lives through good times and bad died peacefully at her country estate in Scotland yesterday afternoon with her son (now) King Charles and her daughter Princess Anne at her bedside.

She gave 70 years of service both to Great Britain and to what she called the “family” of 54 Commonwealth nations.

The Queen remained in remarkable good health over the course of her 96-years but looked visibly frail in recent months and was seen for the first time using a walking stick.

Despite this, she remained dedicated to her duties, and notably signed a message thanking the public celebrating her Platinum Jubilee this summer, “Your servant, Elizabeth R”.

This house believes in the divine right of kings. pic.twitter.com/THzQf8kzCn

So dedicated to serving her nation, just two days before she died, the Queen was on her feet to welcome in a new prime minister, the 15thduring her time on the throne. No matter her personal opinions, she remained politically neutral throughout, reportedly telling Donald Trump that she “liked them all” as he asked who her favorite PM or president had been.

Other members of her family including her sons Prince Andrew and Edward along with her grandson, Prince William arrived later that afternoon after having flown to Scotland on a private jet.

I just saw this photo and started crying. Literally crying.

A visibly distraught Prince Harry arrived alone an hour after the public announcement of Her Majesty’s death.

Crowds gathered outside Buckingham Palace in London at the Union Flag was lowered to half-mast at around half past six local time.

A lull in the rain gave way to two spectacular rainbows above both Buckingham Palace and at Windsor Castle as stirred crowds broke into a rendition of “God Save the King” in recognition of the new monarch, King Charles III.

Yesterday, Charles released this statement “from His Majesty the King”:

A statement from His Majesty The King: pic.twitter.com/AnBiyZCher

So, what happens now?

According to reports, King Charles, 73, and Queen Consort Camilla are on their way to London from Scotland. This weekend, the new monarch will officially be anointed at St James’ Palace in London – a ceremony which takes place 24 hours after the death of a sovereign.

Over the weekend, Charles will hold ceremonial meetings in St James’s Palace, London with members of the Privy Council, a group of senior Members of Parliament past and present and the Lord Mayor of London. Here, documents will be signed to officially recognize him as monarch.

After these meetings have completed, gunfire will resound from the Tower of London and Hyde Park in salute of the new monarch.

His public coronation or ‘crowning’ may not happen for a few months yet, but Charles is already King following the death of his mother.

As a period of mourning ensued across Britain, meticulously planned royal protocol will be followed. The Queen’s body will be moved to the Palace of Holyroodhouse in Edinburgh for a short period, then the coffin will be carried up the Royal Mile in Edinburgh before being returned to London via train.

Her body will rest in the Throne Room in Buckingham Palace. From there, plans for a state funeral will begin.