Queen’s Cause of Death Revealed 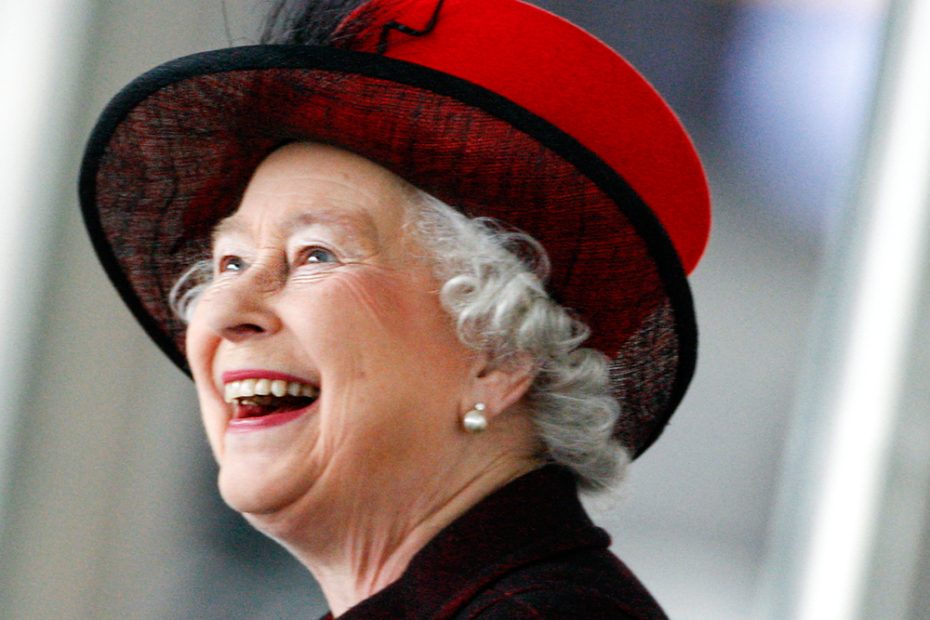 Queen Elizabeth II’s official death certificate has been released to the public which includes the monarch’s cause of and time of death. The 96-year-old died very suddenly on September 8 at her country estate, Balmoral in Scotland. Having barely missed a day’s duties in her 70 years on the throne, the Queen even met with Britain’s newly elected prime minister, Liz Truss just 2 days before she died.

While the British public was aware that the elderly lady had been cutting back on her public appearances and duties in her twilight years, using a walking stick for the first time in public only last year. Throughout her life, the Queen remained in remarkably good health. She had no known health conditions and spent very little time in hospital – once for a knee operation in 2003 and again in 2016 for treatment for severe gastroenteritis.

Her Majesty The Queen’s coffin makes its final journey down the Long Walk to Windsor Castle for the Committal Service at St George's Chapel. pic.twitter.com/mEzlgATKJ9

For many, the Queen seemed like a mystical or legendary figure who had always been there and who always would be there, even though we knew she was human and would inevitably die one day. Most, including the Queen’s own family, did not think that day would be this September.

Now, after the release of the historic death certificate, it has been revealed that the Queen did not have any secret health conditions or ailments. Under “cause of death”, the document simply says “old age”, as was also the case with the Queen’s husband, Prince Philip. The time of death is marked as 3:10 in the afternoon, which means that only her son, now King Charles III and her daughter, Princess Anne would have been at her side as she passed away. The Queen’s other children, Prince Andrew, Prince Edward and her grandson, Prince William all would have been in the air as the mother of the family died as they raced to get to Balmoral upon hearing the sudden and unexpected news.

Prince Harry did not fly on the same plane as the other royals and arrived in Scotland via private jet at 6:46pm, around 16 minutes after Her Majesty’s death was announced to the world. This means Harry would have been aware he was too late to be with his dying grandmother as he made the journey to Balmoral.

There was no other contributing cause of death on the document and Princess Anne said she had been with her mother at the end. “I was fortunate to share the last 24 hours of my dearest mother’s life,” said the doting daughter who travelled with her mother’s body on her final journey from Scotland to London.

Queen Elizabeth II died of old age, at 3.10pm on September 8th 2022. The information has been made publicly available on her death certificate. Her daughter, The Princess Royal, at her side throughout her last day, registered Her Late Majesty's death. pic.twitter.com/9vQTMnfy5E

The Princess was already staying with the Queen at Balmoral while she undertook royal duties, while King Charles and Queen Consort Camilla had been staying nearby. The pair jumped in a helicopter to the castle as they heard the news. The other members of the family were in London, including the controversial pair, Harry and Meghan who had been in the UK engaging in speaking events between episodes of Meghan’s explosive podcast, Archetypes, in which she continually criticized the royals.

Earlier today, the Palace announced that members of the public can now visit the late Queen’s grave in the (usually private) St George’s Chapel at Windsor Castle. The Queen was buried alongside her husband, Prince Philip, her father, King George VI, her mother and her sister, Princess Margaret.