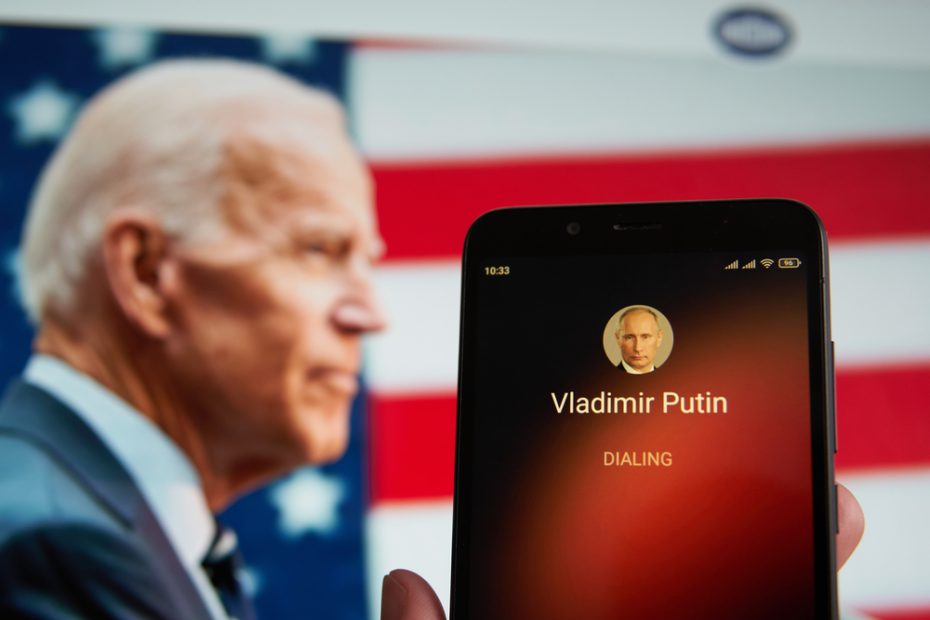 Here in America, we were the big brother no one wanted to mess with. Crazy things wouldn’t happen around the world at times because the people behind evil didn’t want to deal with us. We used to be God-fearing gun-loving people who had a good head on our shoulders and knew right from wrong.

However, over time things have slid back and slid back far. The people are kept divided by those in power, America now hates guns, is now gay, and is now weak. If you just look over to our 2021 army recruitment ad, you’ll see how bad it is. Across the world, you see their recruitment ads and it shows strong warriors training and getting ready for a battle, and ours? We get to see the story of someone being ‘strong’ for being gay, with army recruitment taking a back seat. And we can’t forget the cherry on top which is our great and fearful leader Woke-Joe.

The last of us true Americans see it, and so does the rest of the world – including some of our biggest competing world powerhouses like Russia and Vladimir Putin.

In a Thursday panel, Putin said publicly that the people who “reject” Russian offers “should know that the further it goes, the harder it will be for them to negotiate with us.”

We all know what is going on in that region of the world, and over the last four months into this proceeded attack, Russian President Vladimir Putin guaranteed his nation has just barely started its battle, despite it causing numerous casualties on both ends, and I’d agree. Russia is a very powerful nation and has a strong leader.

“Today we hear that they want to defeat us on the battlefield. What can you say, let them try,” Putin said in a speech on Thursday adding that the West wants to get involved and while it may be of great misfortune, that’s where things appear to be heading.

However, despite marching forward full speed, Putin said in the same panel that he is still open to peace talks. However, at this point ‘peace talks’ might mean giving him land to restore the Soviet Union, or worse.

Russia has again denied planning any type of attacks, however, videos found, and accounts of those at the actual places, say otherwise.

Putin also made a warning saying that anyone who “wants to defeat us” on the battlefield – “Let them try.”

In his Thursday discourse, Putin claimed the sanctions that were placed on Russia were the West’s way to attack and “demoralize” the Russian people. However, the Russians and Putin have been hit with so many sanctions at this point that they truly don’t care. They are going to do what they feel they need to do and what they want to do – sanctions or not. They’ve even said it’s okay when threatened with sanctions for actions that the West disagrees with.

“The course of history is unstoppable and attempts by the collective West to enforce its version of the global order are doomed to fail,” Putin said.

Putin is putting on quite the show and seizing the moment while America has its head hung low. However, the disrespect and provoking speeches should be kept to a minimum because while we may be dealing with our own issues at the moment, we are still a force to be reckoned with if it came to that.