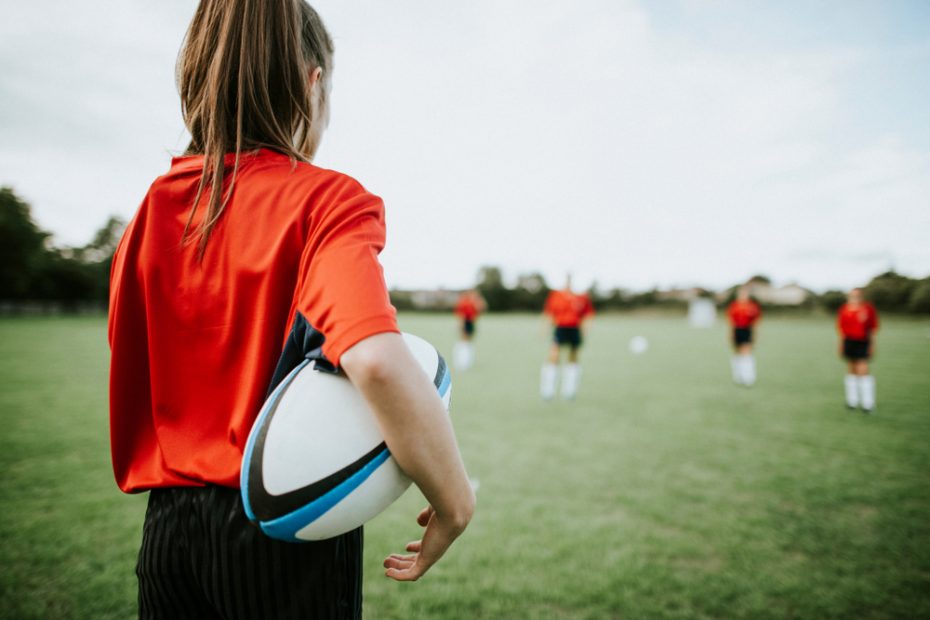 Is it misogynistic or sexist to say I had no idea women played rugby? No less that there is an international governing body?  What a neanderthal I am!

Am I also misguided in thinking biological men shouldn’t be rolling around with women on the rugby….field? Surely that won’t happen, right? I mean swimming, while incredibly unfair to have a dude like Lia Thomas swimming against women, still isn’t a contact sport. A biological man could potentially seriously hurt a woman playing a sport as brutal as rugby, right?

Well, apparently the international governing body for the sport thinks so. Per Outkick:

Just the other day, FINA, the world governing body for swimming competitions, announced that transgender athletes such as Lia Thomas would not be able to participate in international events.

Well another sport’s international governing body has joined in banning transgender athletes from competing. According to multiple reports, the International Rugby League has announced they will be also be enforcing a level playing field.

In their announcement, the league said they’d like to further evaluate the “perceived risk” to female athletes.

Perceived risk? Really? How about they might get killed?

It is not a trans ban – blokes can still play with other blokes or in an open or trans comp.

There is absolutely NO need for them to smash women in their effort to appropriate our sex.https://t.co/WDf9NsYozq

Allowing dudes to play women’s rugby is equivalent to allowing a man to participate in women’s MMA. Something bad is going to happen.

It’s one thing entirely to allow a transgendered woman into the pool, or on the golf course, or even the tennis court, but a contact sport? Nothing fair or good can come of that, even if it might be entertaining.

Watson, who is also transgender, made the laughable claim that Mouncey is “actually at a physical disadvantage” due to receiving hormone therapies.

In the interview, Mouncey claimed that the Rugby league is concerned about potential size increases from physical training creating an advantage in future competitions, but that “physiologically, that’s just not going to happen.”

It seems abundantly clear that there’s already a dramatic physiological advantage, which of course, the 60 Minutes “expert” ignored. In fact, the report did not contain a single interview with a biological female to get their opinions on the subject.

One has to wonder what Lisa Watson is a “Dr.” of. Education? Pepper? It’s laughable and absurd even to the most “layperson” that a man, who has been a man his entire life would be at a physical disadvantage to biological women after even several years of hormone therapy. It just doesn’t work like that.

One also has to assume that a “60 Minutes” variation, even in Australia is as far-left as our own, and that is proven given the ridiculous argument presented. There is just no way to justify allowing a man to play women’s rugby.

Hopefully this is yet another domino in a long line of dominoes to fall in female sports competitions. It seems like the AFL, and likely other organizations, have been waiting for the first governing body to step forward and take the appropriate steps to ensure fairness.

No one wanted to be the first to endure the inevitable activist criticisms and media pressure. FINA’s banning of transgender swimmers appears to have broken the dam, giving rugby the cover to enact this new policy.

Kudos to Fina for stepping up and shutting down this growing trend of allowing dudes to dominate women’s sports. let’s just hope this is the beginning of a trend to protect women and girls in their athletic endeavors.