Prince of Darkness Osbourne Undergoes Knife To Save Life 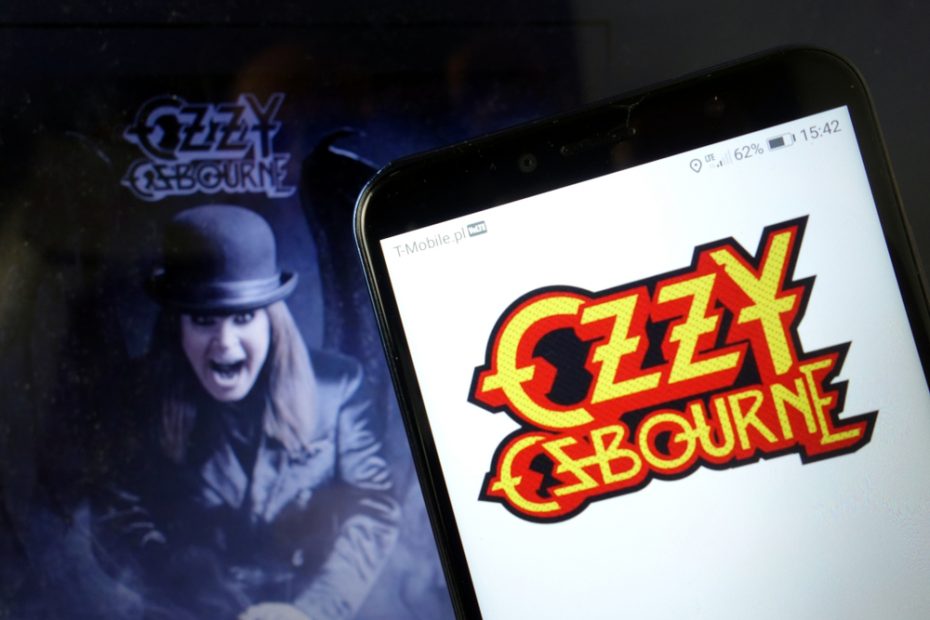 The undisputed Prince of Darkness, Ozzy Osbourne has faced numerous battles in his life and storied career. From crippling alcohol and drug addiction to the musical landscape constantly changing, Ozzy has managed, overcome, and come out the other side a bigger legend than before.

Recently, however, Ozzy faced the biggest challenge of his life. Potentially life-altering surgery. What’s the story? Per pagesix.com:

Ozzy Osbourne is set to undergo grueling surgery Monday to remove and realign pins in his neck and back, Page Six is told.

The Black Sabbath star’s wife Sharon Osbourne has flown from London to be by his side.

There will be a “lengthy amount of convalescence” after the operation, according to a family source, and the singer will need a nurse at home.

The source added: “Ozzy is 73 and any kind of surgery when you get older is difficult. This is quite major. He’s having the pins in his neck and back realigned from when he had a fall back in 2019.

Any surgery at almost any age is risky. Throw in the fact that Ozzy is 73, and this particular surgery involves his spine and neck, and it’s downright terrifying.

Speaking on the British talk show “The Talk” last week, Sharon said the “major operation” could  “determine the rest of his life.”

“He has a very major operation on Monday, and I have to be there,” the 69-year-old TV star said. “It’s really going to determine the rest of his life.”

Ozzy has cheated death numerous times over the course of his 5 decade-plus career. He has also retired and unretired more times than he has bitten heads off of winged animals.

Today, Our Thoughts are with Ozzy! WE Love YOU @OzzyOsbourne ! || #ozzyosbourne #OZZY pic.twitter.com/XwM9IQLXzy

Ozzy suffered injuries during a quad biking accident in 2003, exacerbated in 2019 by a fall at his LA home that required 15 screws to be inserted in his spine.

“I came down really, really hard,” he told Rolling Stone. “I went slam — on my face.” He had gotten up in the middle of the night to go to the bathroom and tripped in the dark.

The injury sustained and subsequent surgery — which included a two-month recovery — to ease the pain forced the rock star to reschedule all of his 2019 live dates on the “No More Tours 2 Tour.”

Ozzy Osbourne is a legend, in a world that is seeing increasingly fewer people with the talent and staying power to achieve that status. Like or hate Ozzy’s music and persona, anyone of a certain age must admit the image of a wild-eyed Osbourne stalking around the stage looking evil as hell is eponymous with our formative years, especially musically.

Not to sound like the old guy in his yard, even if sometimes I am, the current musical climate is sorely lacking in originality and showmanship. Something Ozzy possessed both of in spades.

The singer said the surgery left him with nerve damage, and in 2020 he revealed a diagnosis of Parkinson’s disease. “I’m not dying from Parkinson’s. I’ve been working with it most of my life,” he said.

Last month, Ozzy told Classic Rock magazine he was waiting for surgery on his neck.

“I can’t walk properly these days, he said: “I have physical therapy every morning. I am somewhat better, but nowhere near as much as I want to be to go back on the road.”

While recovering in 2019, he made the album “Ordinary Man,” which became his highest-charting solo album in the UK and US, reaching No 3 in both countries.

Let’s go, Ozzy! Best wishes for a full recovery. The world needs more of you, and at least one more album and tour!