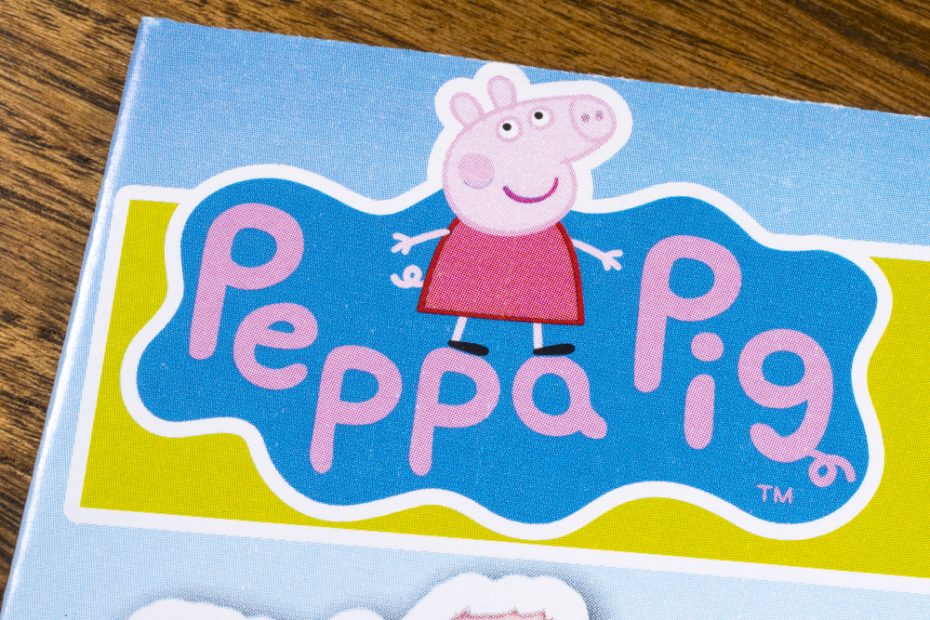 The Popular cartoon which is aimed at pre-school children, Peppa Pig, has caused controversy as the show introduced the first gay couple into its character cast.

Peppa Pig is an extremely popular cartoon in Britain but also airs in the United States, and 180 countries around the world on Nickelodeon’s pre-school sub-channel, Nick Jr. and Cartoon Network.

The long-running series which first aired in 2004 has become a staple part of many children’s TV viewing schedules. In the US, the show has a 98.9 percent higher viewing demand than all other children’s titles, and the official Peppa Pig YouTube channel has amassed around 28.4 million subscribers.

Last year, the Wall Street Journal noted what it deemed the ‘Peppa effect’ as American children began to adopt British accents after binge-watching the show during lockdown – which goes to show just how much influence Peppa Pig has on American children.

The plot centers around a rather ‘nuclear family’ of the cartoon pig world, consisting of the protagonist, Peppa, her brother George and her mother and father along with numerous other friendly animals she meets on her adventures.

Each episode is aimed at children aged 3 and over and is described by producers as depicting a “Sweet pig family” who provide “gentle lessons to preschoolers” and, according to the British Board of Film Classification, the show “contains no material likely to offend or harm”.

But now the popular show, which even has its own theme park in the UK, has drawn criticism as it aired an episode that included a lesbian couple.

In the episode entitled ‘Families’ which aired this week on UK television, Peppa Pig is introduced to Penny Polar Bear’s parents, who happen to be a lesbian couple:

“I live with my mummy and my other mummy. One mummy is a doctor and one mummy cooks spaghetti,” explains Penny in the episode.

It is the first time in the show’s 18-year history that any gay characters have been introduced, and the move comes after a US-based petition to include homosexuality in the show aimed at pre-school children garnered 24,000 signatures.

“Excluding same-sex families will teach them that only families with either a single parent or two parents of different sexes are normal,” wrote the petition’s organizers.

“That’s the end of the Peppa Pig phenomenon. What a shame. Education not indoctrination”.

Another said that the move was a “shallow” attempt to stoke the flames of a “culture war”:

“Gay characters on Peppa Pig is not a win for societal inclusion and diversity. It’s a nonsensical culture war BS that serves as a tool to divide people. All civil rights have been won via activism not via shallow meaningless virtue signalling in cartoons or PR by corporations,” Tweeted @NimaTavRood.

Other cartoons have also slowly begun to drip-feed gayness and sexuality into cartoons aimed at young children. According to Insider, more children’s shows began to create gay characters after the release of Steven Universe on Cartoon Network in 2013 which “follows a gender-nonconforming child and his nonbinary alien “gem” friends as they fight to save the world.” The show is aimed at kids ages 10 and over.

Steg is the new gay icon of Steven Universe. He’s here for the gays #StevenUniverseTheMovie pic.twitter.com/gNHG9b1VZO

“LGBTQ characters mostly increased steadily year over year, peaking in 2019. We found a total of 74 newly debuted or confirmed LGBTQ characters that year, the highest number in our database and, potentially, animation history.”