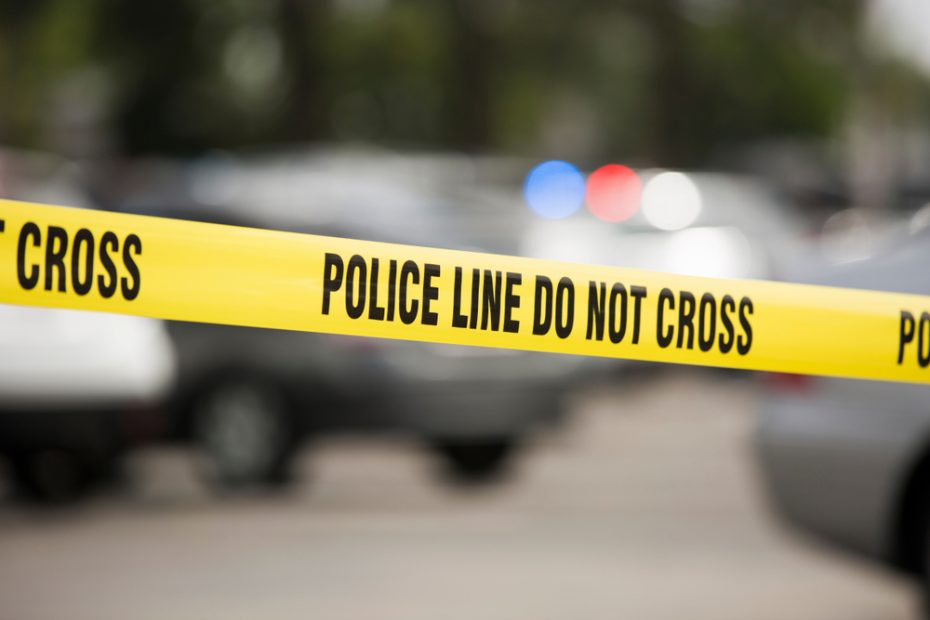 An ill-fated prank led to the unfortunate death of a 19-year-old woman who was mistakenly shot dead by her boyfriend and another man, according to North Caroline authorities. District Attorney Andrew Murray called the October death of Rachel Buchanan a tragic and heart wrenching accident. On October 20th of 2021, Buchanan, her boyfriend, and another couple were at a home outside of Hendersonville, about 105 miles West of Charlotte NC. At this point the two men left on foot to retrieve a phone charger. When the two men left, they took their legally owned firearms due to local rumors about a Black Panther prowling in the woods.

“There is no doubt that several alleged black panther sightings had the Conservative Lane residents on edge for their safety and wellbeing,” Murray wrote.

While they were gone, Buchanan and her friend, hid in the bushes near the house to throw rotten eggs at the men as they returned. This was meant to be a prank on Buchanan’s boyfriend. When the men walked back, the women were hiding in a crouch. This caused Buchanan’s friend to pass gas and then the two women giggled. The returning man heard this and mistook the sound for that of a Panther growling and sticks breaking. Without being sure it was a panther, the two men open fired with a 12-gauge shotgun and a 9-millimeter pistol.

Buchanan was hit three times with one bullet being in the head and the other two being in the chest. This is known as the Mozambique drill technique for shooting people. In the Mozambique drill, used for close quarter shooting techniques, the shooter should fire twice into the torso of the target, momentarily assess the target, and follow up with a shot to the head. After shooting, the men heard Buchanan’s friend screaming for help and to stop firing. Both men were tested, and neither were under the influence of drugs or alcohol at the time of the shooting.

Although, no charges will be filed in the case which has been closed, this is a clear case of failure to follow gun safety rules. The rules are always keep the gun pointed in a safe direction, always keep your finger off the trigger until you’re ready to shoot, always keep the gun unloaded until ready to use, and the most important is always know your target and what is beyond it. Had the last rule been followed, it may have saved Buchanan’s life. You should never fire in a direction in which there are people or potentially could be people. You should always think first and shoot second. Now a young woman is dead by the hand of her love because he failed to follow gun safety rules.

“Regrettably, everyone involved in the loss of Ms. Buchanan’s life must forever live with their personal decision-making and actions on this ill-fated night,” he wrote. “The vibrant life of a loved one and friend was senselessly cut far too short.”

A North Carolina district attorney says the shooting death of a woman who was mistaken for a panther was a “tragic and heart-wrenching accident” for which no charges will be filed. https://t.co/HFDfIwfGRg