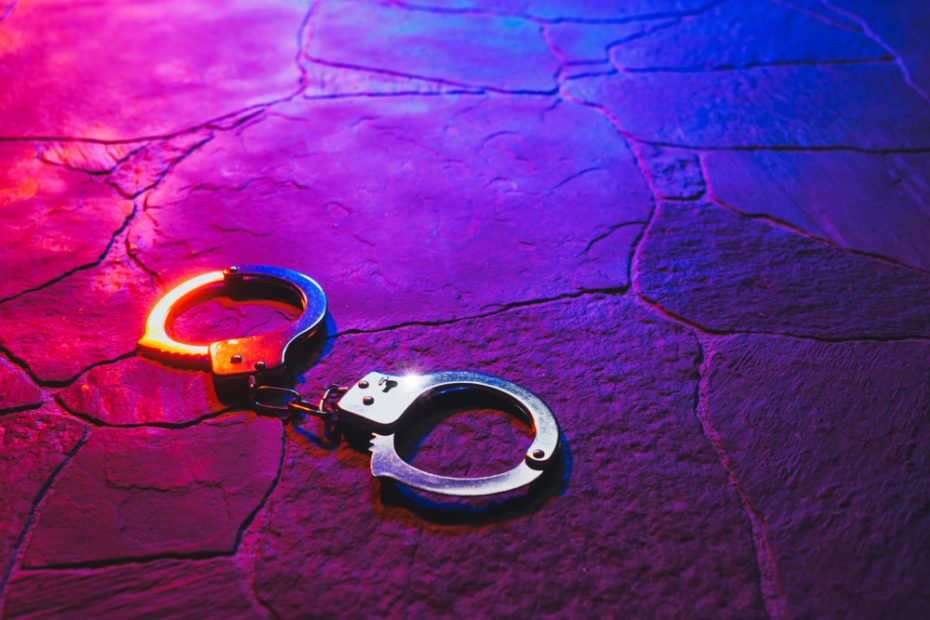 In Orange County, California, a deputy was arrested this week by the county’s sheriff’s department for allegedly sexually assaulting multiple female inmates at a jail facility. The misconduct is said to have occurred at the Theo Lacy Facility in May 2022.

According to a news release, the 30-year-old deputy Arcadio Rodriguez has been with the sheriff’s department since September 2021, and his work with this department is pending termination following these charges.

The sheriff’s department said the deputy was booked into the Santa Ana Jail on Friday. Rodriguez now faces charges of felony sexual activity between an officer and inmate in a jail facility and misdemeanor charges of assault under the color of authority and possessing a cell phone in a custody facility.

Officials said they found out about this alleged behavior on Monday after jail staff “intercepted communication that described the misconduct.” Rodriguez was placed on administrative leave on the 9th of August, the next day after the department became aware of this ‘interception’ and investigations started immediately. However, the specific type of communication was not described.

The deputy was accused of having an inappropriate relationship with some female inmates. He had also allegedly assaulted the women individually on several occasions, “showing them pornographic videos while in their housing locations.“

BREAKING: California's Orange County deputy was arrested this week after the county's sheriff's department discovered he had allegedly sexually assaulted multiple female inmates at a jail facility. Arcadio Rodriguez, 30, will be fired by the Orange County Sheriff’s Department. pic.twitter.com/wpcJUO1Dbz

The news release added that he had allegedly sexually assaulted the women on multiple occasions separately by touching them over their clothes and showing them pornography.

The release said, “He is alleged to have sexually assaulted the female inmates separately on multiple occasions by touching them in a sexual manner over their clothes and showing them sexually explicit videos while in their housing locations. The assaults are suspected to have taken place starting in May 2022.“

Orange County Sheriff Don Barnes said, “The suspected criminal actions of this deputy are inexcusable, especially for a person who swore to serve and protect our community. One of our most important duties is to provide for the care and well-being of the people in our jails. Any betrayal of that responsibility is not indicative of the environment in our jails, or reflective of the hard work of hundreds of deputies and professional staff in custody operations every day.“

He added, “I want our community to know how seriously I take these allegations and that I will hold accountable any deputy who chooses to be disloyal to their responsibilities as a peace officer through a swift process. I have notified the Office of Independent Review and provided them access to monitor and review this investigation to ensure objectivity and thoroughness.“

The case will be forwarded to the Orange County District Attorney’s Office for prosecution, and the Office of Independent Review also will partake in the investigation. As a government official, this crime comes with strict punishments, and if this deputy is found guilty by the court, he will be facing the full wrath of the law.