Pilot Pulls “Dad Move”, Threatens To Turn the Plane Around 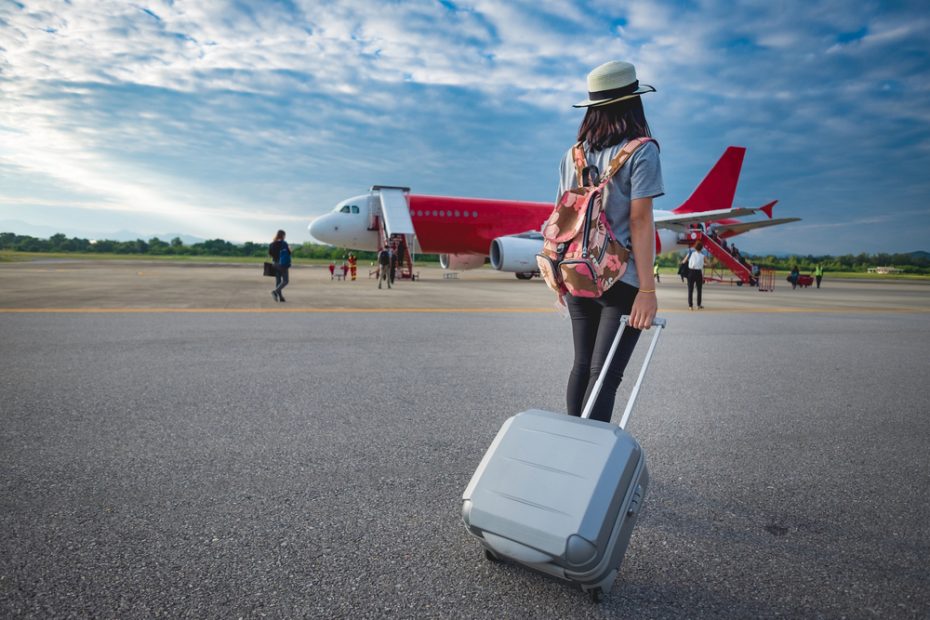 Man, we just don’t know how to act anymore as a society! You see an increasing amount of bad behavior these days, fights at sporting events, popping shots in the drive-through, and brawls on college campuses.

Whether it’s the long-term effects of people being cooped up for covid (it isn’t), or just the decaying moral fabric of our society, people just can’t seem to control themselves anymore.

It isn’t always criminal activity, though we have seen a spike in that since the BLM riots of 2020, no there is more knucklehead behavior everywhere! The most alarming uptick in knucklehead behavior to me is on flights. People just don’t know how to act on a flight. You have people fighting, trimming their toenails, getting drunk, and Airdropping nudes. Wait, what?

Recently on a flight to Cabo, some randy passengers were utilizing technology to the fullest and Airdropping naughty pictures to unsuspecting passengers, until the pilot turned on dad mode. Check out the naked truth from Outkick:

A recent Southwest Airlines flight on its way to Cabo, Mexico was almost taken back to the gate because a passenger or passengers were AirDropping nudes on the plane. The pilot of the flight took to the intercom and threatened to ruin everyone’s vacation if the behavior didn’t stop.

A pilot threatened to return the plane to the gate after someone wouldn't stop AirDropping naked pictures around the cabin. https://t.co/PYZHDMdC7O

I would expect that kind of behavior on an Allegiant or Frontier flight, maybe on break-your-Spirit airlines as well, but a class organization like Southworst? Never!

Admittedly I have never used Airdrop, but it sounds like a blast! To receive, not give. I don’t fly like that!

“So you folks, whatever that AirDrop thing is, quit sending naked pictures, and let’s get yourselves to Cabo.”

I have to admit, I would be a little alarmed if the person in charge of flying the giant metal tube I am in at the time wasn’t aware of tech like “that Airdrop thing”, but then again, I can’t fly a plane either, so I guess it’s even.

It’s a savage dad move to threaten to turn the plane around and go home, but apparently, it worked, because there was no report of anyone being kicked off. Considering the nonsense people engage in on a plane, especially a plane full of party people itching to get to Cabo, it’s lucky that a few Airdropped pics of naughty parts were the only thing being passed around.

Only once in my life did my dad have to turn the car around and go home, and we certainly didn’t like what happened when we got home. Needless to say, we learned our lesson about vehicle etiquette the hard way.

Next time maybe the pilot should just take his belt off and walk down the aisle until everyone straightens up and flies right. It worked for my brother and me, might work on a plane!