Picture Perfect: Proof that Gisele Has Moved on From Tom Brady 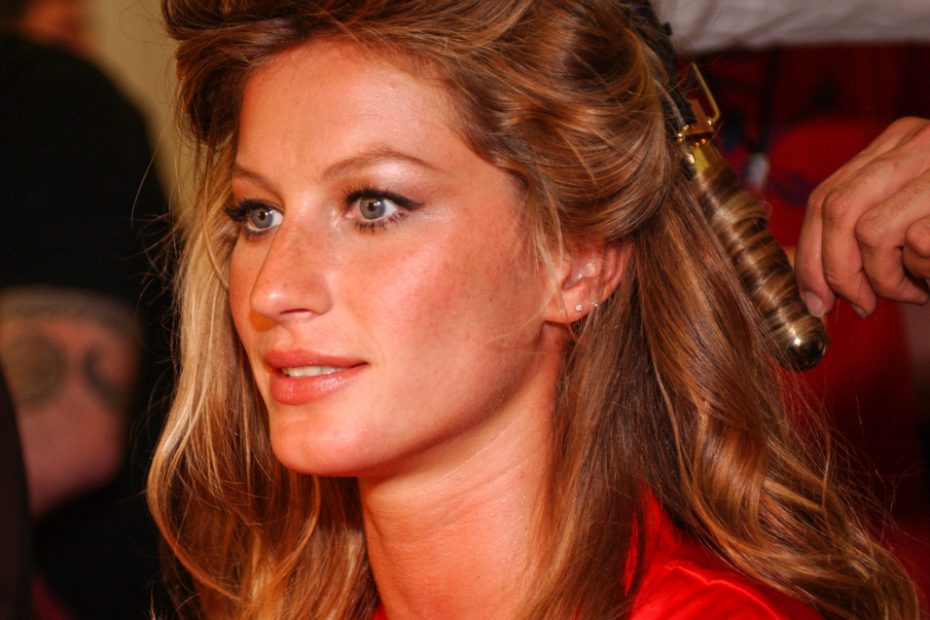 That didn’t take long, did it? Gisele Bundchen was seen with a new man while on vacation with her kids in Costa Rica. This was just a few weeks after her ex-husband announced that they were getting a divorce.

Page Six of the New York Post said that Gisele was already going out with a new boyfriend and wearing some revealing clothes with him:

Gisele Bündchen appears to have a new man in her life after her divorce from Tom Brady, stepping out with jiu-jitsu instructor Joaquim Valente on Saturday. The duo grabbed a bite to eat at Koji in Provincia de Puntarenas with the 42-year-old model’s two children — Benjamin, 12, and Vivian, 9. Bündchen showed her stomach in a cropped top and flowing black pants on the dinner date.

People can marry or date anyone they want, but it seems like celebrities move on very quickly. Gisele didn’t waste any time getting back on the horse after being married and having three kids with her husband for most of her adult life.

Page Six went on to say that it was strange that Gisele and Valente have been together since 2021, when they did a photo shoot for Dust Magazine. Maybe everything was fine back then, or maybe this caused her marriage to Brady to fall apart.

Since the shoot, Gisele has kept Valente in the forefront of her life. In February of last year, she praised the trainer again in a social media post:

In an Instagram post, she told her followers, “I believe the more tools we have in our toolbox the better. I feel stronger, more confidence and empowered since I started practicing self-defense. I feel it’s an important skill for all, but specially for us women.

“Thank you @ValenteBrothers for … making training so much fun,” she said as she showed off the new skills she had learned in the Miami training studios. “I am looking forward to keep improving. Let’s go!”

As the Brady divorce story goes on, it’s important to remember that other men have talked about the football player’s private life. Antonio Brown, a former teammate of the star quarterback, got in trouble when he started selling shirts with a picture of himself and Brady’s supermodel wife in a hug.

Gisele and Brady are said to have had some “epic fights” over the summer when it was announced that the Super Bowl star, who had just retired, would come out of retirement to play for the Tampa Bay Buccaneers again. Things must have gotten too much for the former supermodel, because she complained that she was stuck being a housewife while her husband Tom went out and won Super Bowls.

“I don’t think relationships just happen; it’s never the fairy tale people want to believe it is. It takes work to be really in sync with someone, especially after you have kids,” she said. “His focus is on his career, mine is mostly on the kids.”

One person who knew Gisele well at the time said that it seemed like Gisele was thinking, “Well, if you’re going to keep playing, so will I.” Now, this could have just been a joke about jobs, but the word “gig” can also mean other things.

When they said they were breaking up for good, Tom Brady went on social media to share the latest news:

In recent days, my wife and I finalized our divorce from one another after 13 years of marriage. We arrived at this decision amicably and with gratitude for the time we spent together.

We are blessed with beautiful and wonderful children who will continue to be the center of our world in every way. We will continue to work together as parents to always ensure they receive the love and attention they deserve. We arrived at this decision to end our marriage after much consideration.”

Doing so is, of course, painful and difficult, like it is for many people who go through the same thing every day around the world. However we wish only the best for each other as we pursue whatever new chapters in our lives that are yet to be written.

And we kindly ask for privacy and respect as we navigate what is to come in the days and weeks ahead. Thank you.