Pharma Bro is Back! 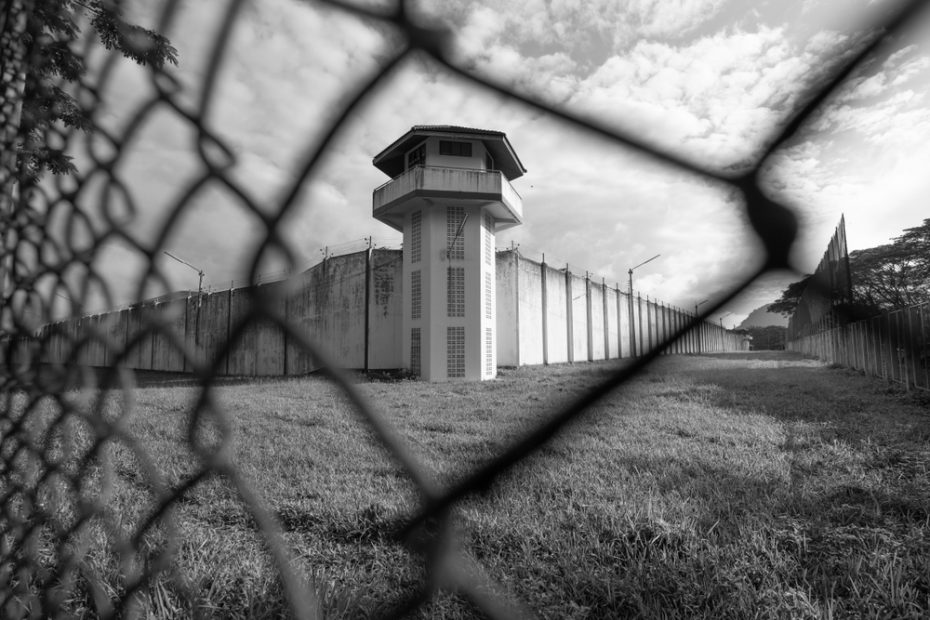 Martin Shkreli, the pharma bro, was recently released from prison into a halfway house. In case anybody was able to forget Shkreli was originally in trouble for securities fraud and serving a seven-year prison sentence when regulators got involved with his pharmaceutical company Turing Pharmaceuticals. This is because it had a drug called Daraprim which was the only drug approved in the U.S. for treating toxoplasmosis. Toxoplasmosis is a parasite that can lead to life-threatening issues for people with immune systems that are compromised. While he was CEO, the price of that drug went from $17.50 a tablet to $750 a tablet. This spearheaded the criticism of pharmaceutical industry executives over the cost of prescription drugs, and in particular against Mr. Shkreli.

During that lawsuit, the federal government contended that the company blocked lower-cost alternatives from coming to the market through distribution agreements which would ensure generic companies couldn’t buy samples of the drug. The samples of Daraprim are needed for testing, required by the Food and Drug Administration, in order for any generics to be approved. Another method that they used was to have agreements that prevented distributors from selling Daraprim to a third party. Companies that make generics usually rely on data like this to decide if there is a market worth pursuing in generics for a current brand-name drug. These two methods successfully kept generic companies from being able to discover if there was a market, I don’t bring any similar drug before the FDA to be approved.

Y’all praising Martin Shkreli from being released from prison like he still isn’t the biggest piece of shit on this earth for what he did raising prices on life saving drugs pic.twitter.com/GVfvSVGckq

Prices on prescription drugs have been a problem for the United States for the past 10 to 20 years. Various administrations have tried to wrangle prescription drug prices with multiple methods. President George W Bush attempted to wrangle drug prices by creating the doughnut hole in Medicare. He stated at the time, that having seniors pay for a portion of their drugs would make them aware of the market prices and more sensitive when their doctor was prescribing a new drug. President Obama attempted to deal with the prescription drug crisis by requiring certain drugs to be covered by health insurance without a copay, which at the time was compared to socialist Europe. This was a part of his Affordable Care Act which was anything but affordable for many middle-class families as it required everyone to carry health insurance or get it from a marketplace. When people refused to spend half of their paycheck on insurance or could not afford it from the marketplace, they would then be taxed for breathing as many said. After President Obama’s disastrous Affordable Care Act failed to provide adequate medical care for middle-class families. President Trump focused on the supply chain that brought drugs to the consumer. He cut out the middleman which caused drugs to go up in price unnecessarily without hurting the pharmacy or the pharmaceutical companies. Under President Trump, insulin prices fell and diabetics were finally able to get the proper treatment that they needed, unfortunately soon after Biden was put into office, he reversed all of those good policies that President Trump had put into place helping diabetics in particular.

The main stream media made Martin Shkreli a scapegoat so they can pretend he's the sole issue with the drug affordability instead of actually facing systemic problems in the healthcare and pharmaceutical industry.

He's undeniably a douche with a very punchable face though lol https://t.co/D7doreTkWb

At the time of the Shkreli trial, the lack of affordability for prescription drugs was at a fever pitch and the public’s anger was directed toward Shkreli. Even people in his own profession considered him a disgusting human being at the time. He has since been permanently barred from serving as an officer or director of any publicly-traded company and was fined over $60 million. It’s unusual that he should be allowed out of jail early and allowed into a halfway house which is operated by the Federal Bureau of Prisons. Previous to entering the halfway house, he was serving time in the federal prison at Allenwood, PA, and was expected to be released in September. He had tried previously to be released early and was denied. It was unexpected that he would be released early.

Martin Shkreli was the Big Pharma fall guy for the media.

The entire industry is filled with villains & they don’t want you to realize that.