Pediatricians Buried and Hid the Truth Over Trans Concerns 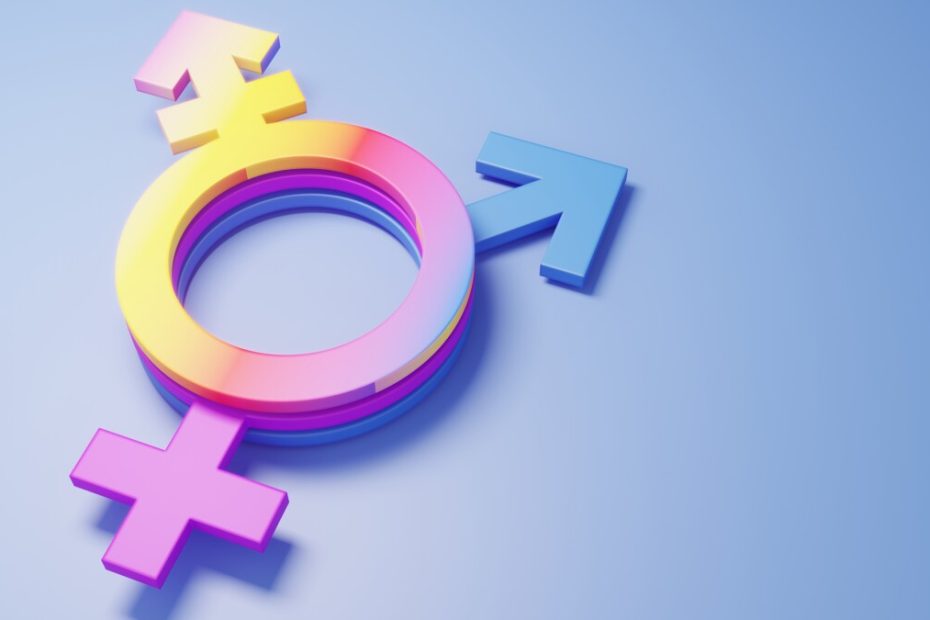 Recently uncovered internal emails from the University of Washington expose how the educational institution turned a blind eye to documented concerns about a study that detailed the alleged and unproven benefits of experimental gender medications for trans-identifying children at alarming rates, all in the spotlight of woke media coverage.

“Researchers at the University of Washington found that the use of puberty blockers and hormones didn't improve the mental health of trans-identified teens, but published a study claiming they did.” https://t.co/Cox8qILh9x

Research at the University of Washington found that using puberty blockers and hormones did not improve the mental health of trans-identified teens. However, they proceeded to publish a study laying claims that they did. The internal emails from the University reveal that when the researchers were caught, researchers and doctors at the University agreed not to correct the information they had already published, which is reckless and harmful. They allowed the misinformation to get published anyway.

An independent journalist by the name of Jesse Singal published a thorough analysis of the findings from the University of Washington in April of 2022, pointed out all of the flawed data released in the University’s study, and said that the conclusions were questionable. When Jesse Singal requested to see the raw data from the researchers, the study’s author went silent and stopped corresponding. When Singal tried to contact UW Medicine spokespeople, they also denied him access to the same data.

Data in the report claimed that experimental puberty-blocking drugs resulted in positive mental health outcomes in trans-identified teenagers. But many critics argue that the study framing those supposed benefits and positive outcomes was severely flawed, and edits were needed to the promotional materials that were prematurely used to publicize the research amid glowing media praise.

The University stopped promoting the study because the edits were so profound. Still, its communications office didn’t respond to questions and chose to ignore alarming concerns because it had received such fawning praise and positive reaction from the press.

1/ I've now read the full cache of emails Rantz obtained, and I can't overemphasize how much cover was provided to UW by the fact that after my initial article, it was *only* conservative outlets that reached out about this scandal.https://t.co/8DgHvIucgu

The leaked emails show the University’s department of epidemiology spokesperson, Laura East, voicing concerns about Singal’s report and that she would not be promoting the study.

“The article resulting from the inquiry was recently posted on the author’s Substack, and includes some pretty concerning claims. UW Epidemiology/UW SPH/UW News will not be including this article in our media tracking/or otherwise driving traffic to this piece,” she wrote.

This is just another example of too many to count, of how information gets cherry-picked and fed to the media, who eats it up and spits it out to the masses.