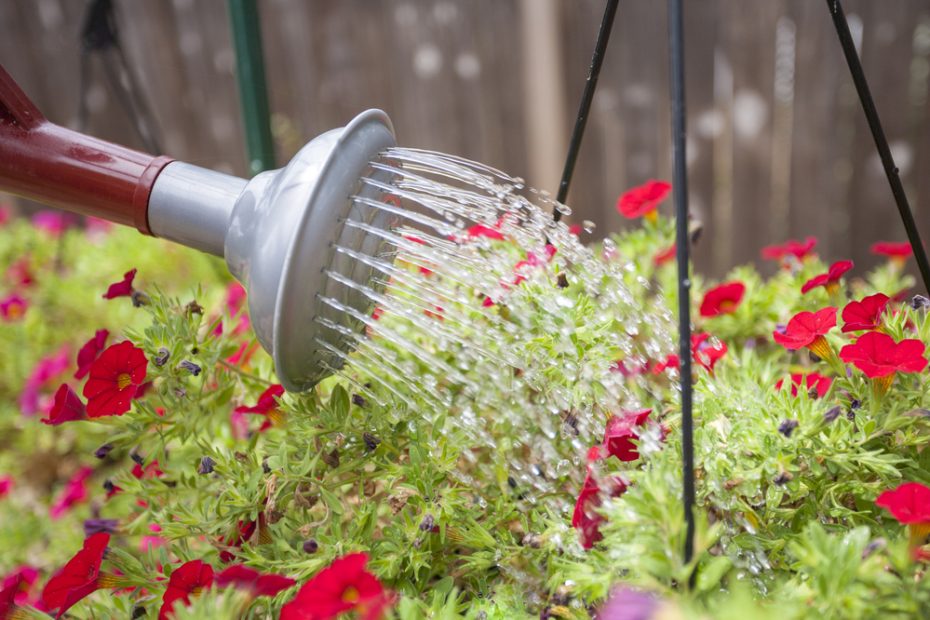 A pastor who was detained by police officers for watering the flowers of a neighbor who was out of town has filed a federal lawsuit stating that the event violated his constitutional rights and created ongoing difficulties including mental anguish and anxiety. Pastor Michael Jennings filed the complaint on Friday night against three cops and the municipality of Childersburg, which is located in central Alabama. He is asking for a trial by jury and is demanding an amount of money that has not been determined.

Fox News reported on Saturday, that attorneys for Jennings held a news conference in front of the federal courthouse in Birmingham to discuss the lawsuit. Following the news conference, the NAACP, which is the nation’s oldest civil rights organization, along with other groups planned a rally at a park in the downtown area of Birmingham. Jennings said at the press conference that she was there “for responsibility and I’m here for justice.”

Police in Alabama received a call about a 'suspicious person' in a yard but pulled up to find a local pastor watering the flowers of a neighbor who was on vacation. He was put in handcuffs for refusing to show ID and is now looking to file a lawsuit. pic.twitter.com/KByvzQ6J9F

The lawsuit claimed that the acts of Officers Christopher Smith and Justin Gable, Sgt. Jeremy Brooks and the city violated rights that protect against wrongful arrest and ensure free expression. These rights were guaranteed by the city. He listed a number of issues that have not been resolved, including post-traumatic stress disorder and feelings of embarrassment.

In May, Jennings, 56, was taken into custody after a 911 call made by a neighbor who reported seeing a “younger black guy” and a gold SUV at a property while the owners were away. The homeowners are friends of Jennings and had requested him to protect their home while they were gone.

After a 20-minute dispute that involved loud voices on both sides, Jennings identified himself as “Pastor Jennings,” but he refused to present identification to the cops. As a result, the officers were forced to arrest Jennings on a charge of impeding government operations. After being brought before the municipal court, the case was dropped after a few days at the request of the police chief at the time. Attorneys for Jennings made the footage from a police body camera available to the public one month ago. The video was received as a result of a records request made to the city, which is situated 55 miles (88 kilometers) southeast of Birmingham.

The head of the NAACP chapter in Alabama, Benard Simelton, said that the cops who arrested Jennings did “so many things” that weren’t in line with effective community policing practices. In a statement, Simelton stated, “These poor judgment judgments reflect badly on the sort of training the Childersburg police officers get… assuming they were working in compliance within police procedures.”

Pastor Michael Jennings, who is pursuing a federal lawsuit and police accountability, writes about his mistreatment in an op-ed for USA TODAY. https://t.co/SkUEI85m80

In spite of the fact that Jennings had the legal right to submit a claim against the city in order to collect damages, Jennings’ attorney, Harry Daniels, said that Jennings did not do so since the arrest occurred well within the time range that the law permits for filing a case.