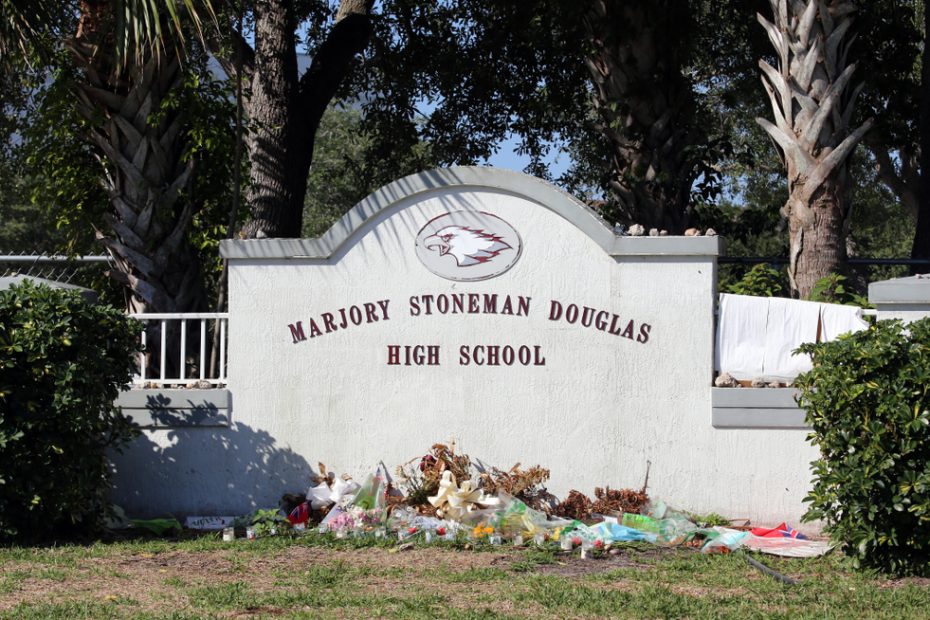 The attorneys for Parkland shooter, Nikolas Cruz broke down in tears today as parents of the children he murdered gave their testimonies in court.

Two of Cruz’s lawyers could be seen wiping away tears from their eyes as parents told the court of how he had gunned down their children in cold blood and ruined their lives forever.

In 2018, a then 19-year-old Cruz opened fire at kids and teachers at Marjory Stoneman Douglas High in Parkland, Florida, where he had been a former student.

He murdered 17 people during the massacre, all of whom were teenagers with the exception of two members of staff in their 30s. A further 17 sustained injuries during the attack, 3 of whom were in a critical condition.

The bereaved parents were asked to give testimonies at the trial which could result in a death penalty for Cruz or life in prison.

A jury will deliberate the decision and if it recommends death, Judge Elizabeth Scherer will make a final ruling, the result of which will conclude in the fall.

Numerous members of Cruz’s defense team were visibly upset as the parents of murdered children got up to talk about their loved ones.

Assistant public defense lawyer, Tamara Curtis closed her eyes and clasped her hands in front of her face before using a tissue to wipe away tears as shooting victim, Luke Hoyer’s mother, Gina spoke about her “miracle baby” son.

The grieving mother told the courtroom how her “Lukey bear”, who was just 15-years-old when he was murdered had shouted down a “thank you” for his mom’s card and Skittles she’d put in his room that Valentine’s Day.

Luke’s dad told the court how he had shouted “have a good day” up to Luke’s room before he hurried out for work that morning.

Luke was fatally shot by Cruz later that day.

“That is the kind of exchange you have when you think you have tomorrow,” he said.

Cruz sat motionless, with his head down as parents told their stories. Another of his attorneys, Nawal Najet was photographed blowing her nose as she struggled to hold back tears.

Devasted parents Annika and Mitch Dworet proudly spoke about their son Nick who was shot dead at 17 by Cruz. The talented swimmer had wanted to compete for his mother’s native Sweden in the 2020 Olympics.

“He was always inclusive of everyone. On his last evening with us, he spent time speaking to the younger kids on the swim team, giving them some pointers,” she said of her late eldest son. Her younger son, Alex was also injured in the shooting.

They will now live with the “excruciating pain” of their loss:

“We have an empty bedroom in our house. There is an empty chair at our dining table. Alex will never have a brother to talk or hang out with.

“They will never again go for a drive, blasting very loud music. We did not get to see Nick graduate from high school or college. We will never see him getting married.

“We will always hesitate before answering the question, “How many kids do you have?”

An extremely emotional Dr. Ilan Alhadeff whose daughter, Alyssa was just 14 when she was killed screamed in the courtroom: “My first-born daughter, daddy’s girl was taken from me!”

“This is not normal! My heart was ripped out of my damn chest! ‘Inside I burn like a damn inferno. It took me so long to feel empathy again.

“I’m left with a feeling of emptiness. I look around our home and see photo albums that will never be filled.”

Cruz, who pleaded guilty to all 17 murders could face death by lethal injection in Florida if the jury recommend it.