Paper Shortage Just in Time for the Mid-Term Elections 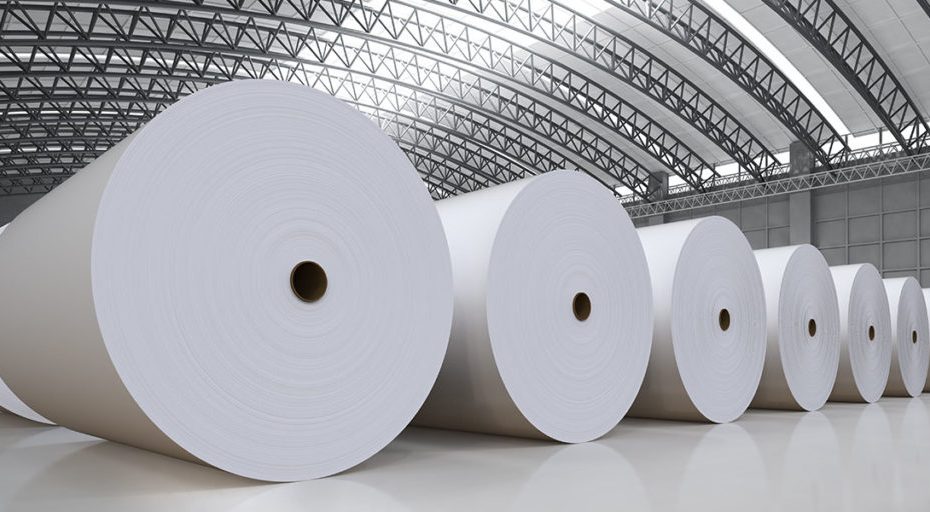 There isn’t a lot that surprises any of us these days when election season comes around, so perhaps a looming paper shortage shouldn’t surprise any of us as well. And apparently, Election officials are now facing delays and paper shortages as they order the paper and envelopes they need to run elections this year.

Obstacles in the paper Supply chain are making it more and more difficult for election officials to secure the raw materials needed to make paper and envelopes in order to hold this year’s primaries. How shocking.

Local governments around the country are placing orders for these raw supplies months in advance so that they can get the envelopes, mail-in ballots, and other supplies logistic issues holding up everything from garage doors to computer chips are stretching election budgets that are already stretched thin, making long-term planning increasingly more difficult and more challenging.

Dean Logan, who is the registrar of voters for Los Angeles County which is the largest local elections jurisdiction in the country said, “The supply chain is a huge issue right now. Just getting the paper supply and having that available for the printed materials for elections requires more of a lead time than we’ve ever seen before.”

Mary Clark, the clerk of Delta Township in Michigan and the president of the Michigan Association of Municipal Clerks, said she placed an order for 72,000 envelopes in mid-January which normally takes two weeks to receive. But it’s been five months and she still hasn’t received anything. “We were notified that [our printer] is only allowed to order paper twice a month,” Mary Clark said, adding that she was informed that her order cleaned out about a quarter of the printer’s stock they use to print their materials.

“It is forcing election administrators to work with their suppliers to order in advance,” Dean Logan said, “and sometimes that means ordering in advance of the fiscal year that you would have budgeted for those materials.”

The logistical paper nightmare is now on Congress’s radar. Rep. Rodney Davis (R-Ill.), the ranking member of the House Administration Committee, which has jurisdiction over voting issues, assembled a roundtable on the “ballot paper supply shortage” last week with vendors, election officials, and others involved in this debacle. “I think the issue that we’re facing today with the paper shortage, and election officials starting to become aware of it, is the fear of the unknown,” Davis said in an interview before his roundtable on election-related supply chain issues. “That’s why we are having the roundtable — so everybody knows more about the problem, and knows what we can do to fix it.”

One of the members of the roundtable, Jeff Ellington, who is the CEO of Runbeck Election Services, said that the issue goes way beyond the cost of the materials, even though the cost of paper goods has risen 40% in the past year. “It’s not just getting the paper, it is getting the truck drivers,” he said, an issue that has been ongoing across the country for several months.

There are some local election officials, however, that are not experiencing the same concerns about the supply chain issues. several Georgia county election officials say they have most of the updated paperwork needed, but it is also worth mentioning that this happened after the state of Georgia established new ID requirements for absentee voters.

"Voting advocates said the new Georgia elections law has made it harder to request a mail ballot by shortening the period voters can apply for one and by adding new ID requirements to the applications and the ballot itself."https://t.co/oUvdG2g4ke