OVER IT? Vegan Food Company ‘Beyond Meat’ Tanks, Stocks Down, Trial with McDonald’s a Flop 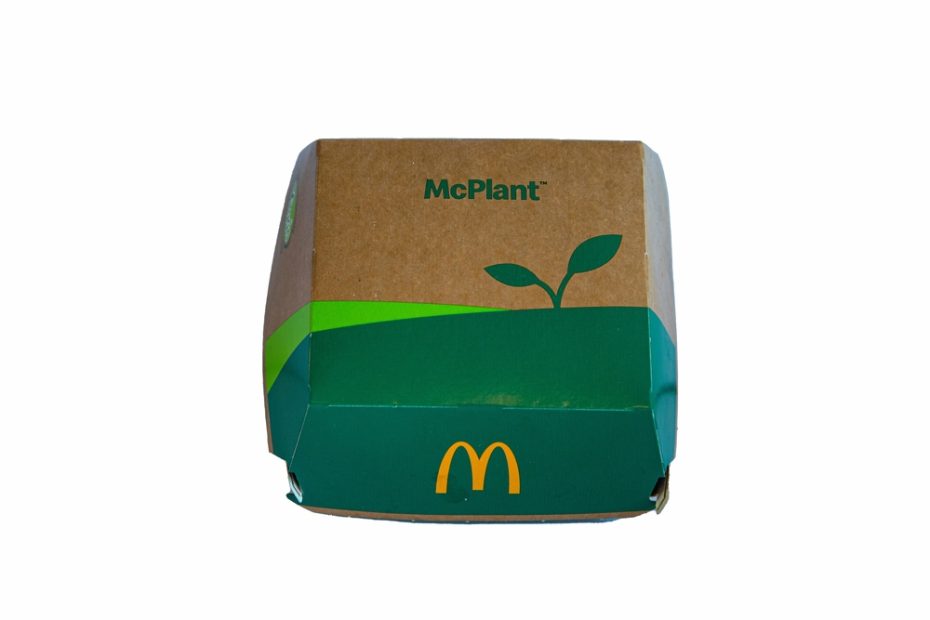 A vegan food company has learned the hard way that eaters of the world don’t understand their beef with meat, and consumers have rejected its quest to get average Americans to eat plants in the form of patties.

Beyond Meat forged an alliance with McDonalds for a three-year global distribution agreement starting in 2021, meaning the Golden Arches agreed to include a Beyond plant-based burger as one of their menu items among their more famous and popular Big Mac and Quarter Pounder with Cheese. The move seemed to be a response to a perceived gradual desire from consumers for more meatless options, yet McDonald’s devotees didn’t bite, and the agreement is ending before its time.

The”McPlant burger” boasts one Beyond Meat vegan patty made from peas, potatoes and rice, which is said to taste just like beef. It is topped off with mayonnaise and a slice of American cheese, which renders the burger vegetarian rather than vegan (but since no one is buying the burger, then who cares.)

But wait, there’s more! Or less.

Beyond Meat also had distribution agreements with other corporate food empires to trial the plant-based meat which also went south. Panda Express, Dunkin’, Hardee’s, A&W, and Yum! Brands  (KFC, Taco Bell, and Pizza Hut) all included a Beyond Meat product which failed to sell, leading the food outlets to stop offering it outright or including it as an ingredient in its dishes.

McDonald's is "McDone" with the "Beyond Meat" McPlant burger as sales flop https://t.co/kmrsASihMM

The financial outlook for the plant-based “meat” company looks equally bleak.  As TheBlaze reports, “Beyond Meat (BYND) stock prices have tumbled 50 percent so far this year, and they fell about 50 percent in 2021 as well. The Trefis Team at Forbes has predicted that stock prices will fall again after Beyond Meat issues its second-quarter report sometime on Thursday.” According to industry analysts, it appears the company will be able to weather the storm, at least for a few more quarters, as it has cash on hand to cover fixed costs.

But the company is not waiting to see what happens and cut 40 jobs just this past Wednesday.

So, it begs the question: why did a fast-food giant such as McDonald’s, a company that earned it stripes (arches?) by selling fatty, greasy, delicious, real-beef burgers and fries, not to mention its creamy sugary shakes, believe that people would go for something antithetical to its core products?

According to financial news outlet “The Street,” industry analysts from BTIG found that even in large markets saturated with vegans, the McPlant was only selling about 20 sandwiches per day in many test markets in California and Texas.

Peter Saleh and Ben Parente, the two analysts from BTIG who conducted the research, added:

“For McPlant to be more ubiquitous, the price point needs to be more competitive with traditional burgers, and the health and climate benefits need to have greater emphasis.”

McDonald’s should stick to what they are known for and what they do well and leave the vegan stuff to others in the market.