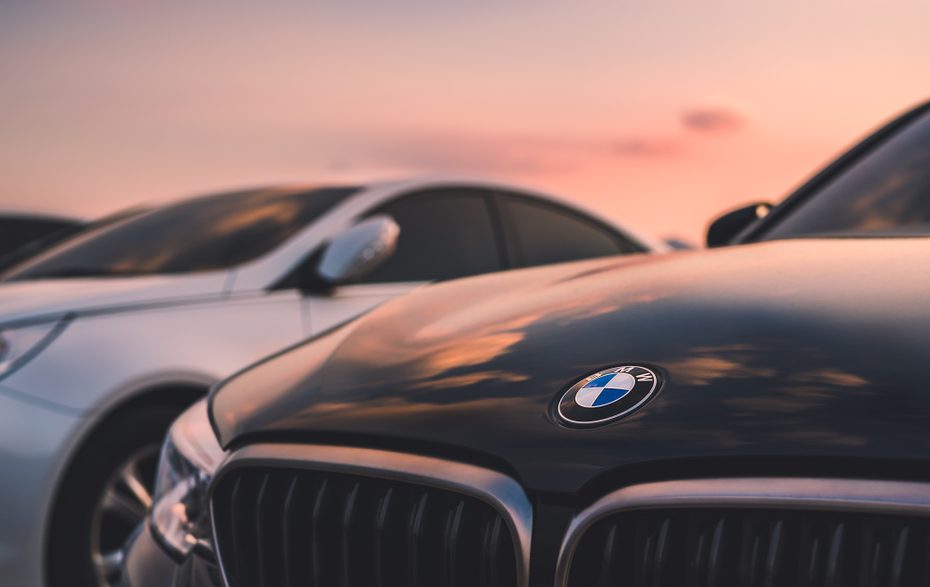 I have worked in the auto industry for decades. I have seen features and fads come and go, and the industry as a whole start to decrease, productivity and quality-wise.

Technology is a wonderful thing, and safety features and creature comforts have made modern vehicles so much safer and more comfortable than even a few years ago.

I challenge anyone to get behind the wheel of a twenty-year-old car versus even a low-end model today. There’s just no comparison.

Given that costs continue to rise, but vehicle prices have to stay at least somewhat affordable, corners must be cut somewhere. Cheaper materials, cheaper parts, and cheaper labor are only a few ways the automakers are attempting to stay profitable.

Of course, there are more ways than one to skin a proverbial cat. Check out how one automaker is attempting to build in extra profit on a month-to-month basis, with your comfort and safety potentially at risk! Per the Wall Street Journal:

Want your BMW seats warmed? Unfortunately, you’ll have to pay a monthly fee for that in some countries.

BMW is now a SaaS company

Heated Seats as a Service pic.twitter.com/ubVT7PWVIK

Bayerische Motoren Werke AG is charging customers extra for heated seats in countries such as the U.K., Germany, New Zealand, and South Africa.

Monthly fees for front-seat heating costs roughly $15 in South Africa, $17 in Germany, $18 in the U.K., and $30 in New Zealand, according to BMW websites in those countries. Customers can pay for one month, one year, three years, or for unlimited service. They can also do a one-month trial in some countries.

What the actual heck? Now before you say, ‘that’s in Europe; we will never do that here,’ stop for a moment and consider that these companies sell vehicles all over the world. If a business model like this tastes success in Europe, why exactly WOULDN’T they attempt it here? There is a shrinking profit margin, even at the dealer level, so car companies and dealers will use any attempt to make extra money. Has anyone else ever been sold “rust proofing,” “paint sealant,” or “undercoating” at the dealer? How about pinstriping or sports decals? That stuff is all add-on from the dealer for profit.

A BMW spokesman said the option to buy additional car functions “is part of a global aftersales strategy that BMW has introduced in various markets around the world, including on a small-scale basis in the U.S.” He added that the features vary among markets.

The German-based automaker sells a range of cars from sedans to SUVs and convertibles. BMW also sells separate subscriptions for an array of extra perks, from real-time traffic information to steering-wheel heating and active cruise control with a stop-and-go function. In the U.K, for example, a heated steering wheel costs roughly $12 a month.

Notice the phrase “global aftersales strategy’? It’s going to happen, folks; it’s just a matter of time. Of course, people will push back on things like paying extra for heated steering wheels and real-time traffic information, but what if companies start disabling safety features like front-end collision or rear-view cameras? How much more expensive will that monthly payment be when you add an extra hundred bucks to engage additional features that SHOULD be included?

Automakers are increasingly treating cars like digital services by using the ability to remotely add different features and services to vehicles. Those services also bring in extra revenue for car companies.

“You don’t want to just sell the car once and never see the clients or the customer again,” he said, adding that subscriptions can also attract car owners to purchase other add-ons.

This is bad, folks. Very bad. People shouldn’t have to forgo safety to save a few bucks. As American consumers, we must push back against this profiteering and let automakers know this isn’t acceptable in America. We have allowed ourselves to be nickel and dimed to death by streaming services, etc., and have somewhat gotten accustomed to paying extra. But, it has to stop somewhere, and your car should be where the bucks stop.

It’s going to be costly enough to pay for charging packages and all the extra maintenance electric vehicles will need once those are forced on us. Until then, we have to stand up and say, “enough, get out of my pocket!”