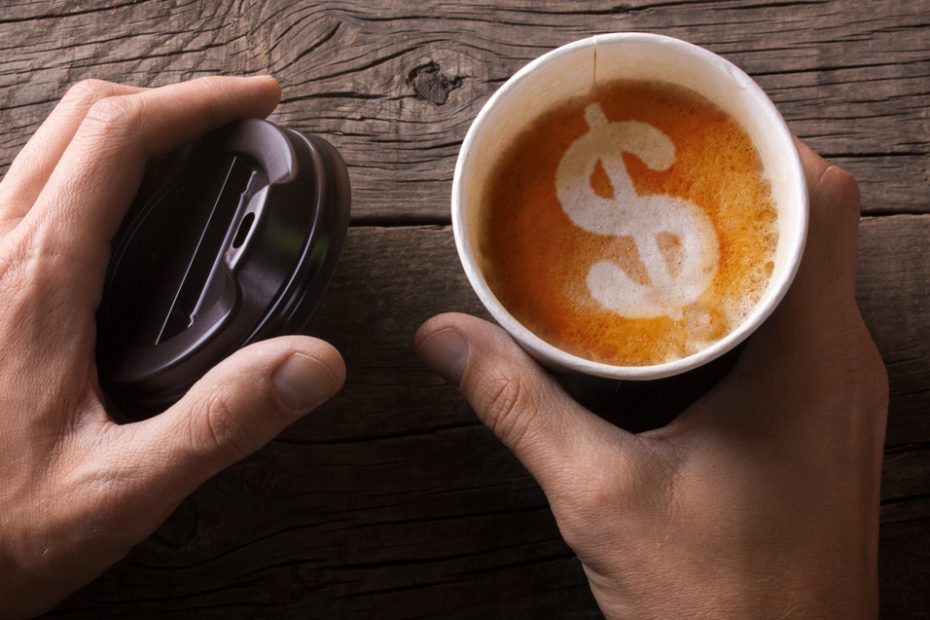 Wanting to meet more rabid leftists whose life goal is to dismantle capitalism, a Toronto man came up with the capitalist idea of starting a small business to lure in like-minded progressives.

Gabriel Sims-Fewer opened The Anarchist Cafe as a worker-owned and operated co-op where every employee receives the same pay, and all business decisions will be made democratically. Sims-Fewer claims the response to the downtown cafe’s opening has been overwhelmingly positive and hopes he can inspire others to open similarly structured businesses.

Billing itself a “specialty coffee shop,” The Anarchist says it is not only anti-capitalist but also an anti-colonial space on stolen land. Its website states:

In true anarchist fashion, we came into existence by chance, with no concrete plan for the quintessential radical business, ideologically pure and beyond criticism. As such, we make absolutely no claim to being any of those things. We’re a messy, organic experiment in what a small business can become while trying to be informed by anarchist ideas, and fundamentally count on the input and collaboration of the community, especially future worker-owners (we will always be worker-owned) to turn the place into more than any one person could ever imagine.

However, Sims-Fewer seems to have eluded that an anti-capitalist cafe can only open in a capitalist society as this system supports private enterprise. Also, for the cafe to continue existing, it needs to generate revenue, a decidedly capitalist notion. As Patrick Carroll, writer for Foundation for Economic Education, notes, far from highlighting capitalism’s defects, this enterprise is actually serving to highlight its strengths. If the market wants anti-capitalist cafes, the market will provide them.

Carroll also points out the problem with equal salaries and democratic management. While leftists believe that this egalitarian model doesn’t exist because company owners and managers are mean, selfish, and greedy and want to keep every morsel for themselves, the reality is that consumers don’t like the model because they look for the best price of a product they are interested in purchasing, not whether the workers are all paid the same or not.

After all, it is consumers, not owners and managers, who ultimately decide how businesses are run. If it’s such a good idea, why aren’t other companies doing it? Presumably, there’s a reason this isn’t already a mainstream business model.

To keep everyone at the same wage, the price for coffee must be high, which will turn off many java-loving consumers who can snag a cheaper cup of joe elsewhere.

Forced equality has been tried in the cafe world before. For example, a vegan cafe called Handsome Her opened in Melbourne, Australia, in 2017, charging men a “man tax,” an 18% premium to reflect the gender pay gap. The collected funds were later donated to a charity that protects women and girls from trafficking and domestic violence. Handsome Her also gave women priority seating and insisted that “respect goes both ways.” However, after two years of fighting toxic masculinity and rampant sexism, the cafe closed with the owners claiming they didn’t want to run a restaurant anymore, not because the “man tax” turned people off.

Handsome Her said “good-bye” to the world with a Facebook sign-off: “We remain ever yours, the leftist, extremist, man-hating, vegan d—- of your worst nightmare.”

Whether The Anarchist Cafe follows Handsome Her in defeat or can weather the anti-capitalist storm remains to be seen.