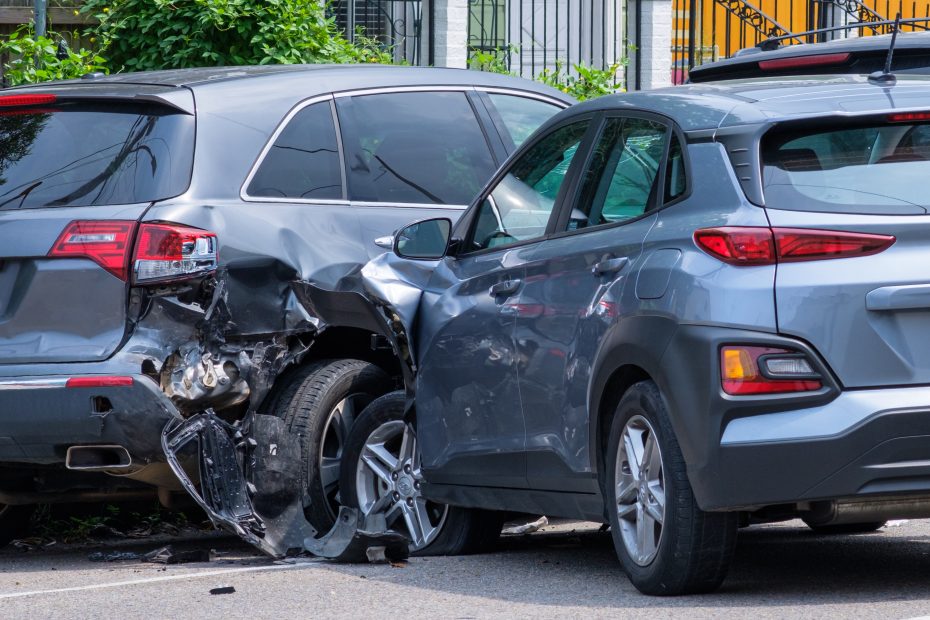 A traveling nurse from Texas was charged with six counts of murder and five counts of vehicular manslaughter with gross negligence on Monday following a car accident that left several people dead.

The nurse, 37-year-old Nicole Linton of Houston, had allegedly barreled a Mercedes down La Brea Avenue on the 4th of August at high speed. This resulted in her running a red light and crashing into several vehicles in the Windsor Hills neighborhood. This accident resulted in a massive fire at the scene before the victims could be rescued.

This fiery crash recorded the death of six people, including a pregnant woman headed to the hospital for a checkup and a baby. After some investigations, it was also discovered that the nurse was not new to car accidents as it was not the first time she had been involved in such a scandal.

Those who had lost their lives to this unfortunate incident included 23-year-old Ashley Ryan, heavily pregnant, her 11-month-old son, and her boyfriend. Two other women, who have yet to be identified, in another vehicle also were killed. Six other vehicles were involved in the crash, including five people with minor injuries in an SUV and another driver in another vehicle.

nicole lorraine linton doesn’t deserve to see the light of day. throw her selfish ass in prison and have her rot in a cell

District Attorney George Gascón said there is no evidence to suggest that the nurse was driving under the influence of drugs or alcohol. However, the California Highway Patrol is still investigating the reason for this deadly crash.

According to reports by prosecutors, the nurse had been involved in over a dozen car accidents, both in and out of California. It was also noted that one of these incidents in 2020 involved bodily injury and two cars being totaled.

Gascon said: “Today, we begin the process of holding accountable the person responsible for the deaths of six people, including a pregnant woman, and their families. This is a case that will always be remembered for the senseless loss of so many innocent lives as they simply went about their daily routines. I want to thank our prosecutors and the investigating officers at the California Highway Patrol for their work on this case.”

Following the crash, the nurse who had also gotten injured was hospitalized at Ronald Reagan UCLA Medical Center over the weekend. She was, however, held on a $2 million bail, but after getting better and being released from the hospital, her bail was increased to $9 million.

At a court appearance, the judge had ordered her to be detained without bail, but her attorney Halim Dhanidina had pleaded, and a hearing to review this has been scheduled for next week.

Dhanidina also requested that the arraignment be continued until October to review the nurse’s out-of-state history of “documented profound mental health issues.” However, considering the nurse’s history and the severity of this recent accident, there is no chance of her getting off easily, regardless of her plea.

You can see the video here.