Not Again! Hollywood Officially Out of Ideas, Ruining Another Swayze Classic! 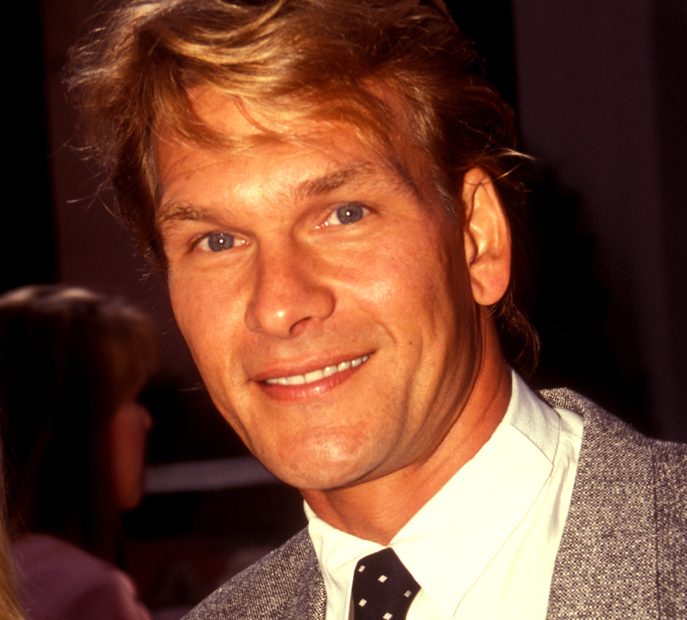 Would Hollywood just please stop! Stop with the watered-down remakes already! I realize the film industry, outside of Tom Cruise and a couple other franchises too big to fail (MCU) have hit the skids, especially in this age of extreme woke-ism and streaming but come on already! Stop ruining the classics!

Remember Ghostbuster? No not the horrifically unfunny all girl Ghostbusters a few years ago. I’m talking about the classic 80’s movies. Did we really need another installment last year? Was it really necessary to put a CGI ghost of Harold Ramis in the movie? Just awful.

How about the Patrick Swayze classic Red Dawn that was remade in 2012 with Chris Hemsworth in the Swayze role? Of course, they probably wouldn’t remake that now for fear of upsetting North Korea by making them the villain.

Speaking of Patrick Swayze, he is likely rolling over in his grave right now with the announcement that yet another of his beloved movies is being remade. Let’s check with Outkick for the sad details:

“Road House” is getting a remake.

For reasons that nobody could possibly understand, Amazon has decided to cast Jake Gyllenhaal as the lead, and the plot sounds so unbelievably unnecessary.

Entertainment Weekly described the plot as, “The new take on the film features Gyllenhaal as a former UFC fighter working as a bouncer at a grimy roadhouse in the Florida Keys (a relocation from the original’s Missouri setting), where he soon uncovers mysterious happenings that set him on a wild journey through the tropical locale.”

I refuse to accept the news of a Road House reboot. pic.twitter.com/Vej0wnefbp

If I’m being honest, I didn’t see Road House when it came out in 1989. I just wasn’t a Swayze fan. My young (at the time) mind just wasn’t ready for all the subtle brilliance of a movie like Road House. I was spending more time looking for the bars like the “Double Deuce” than watching movies about them. Though to be fair, I’d have probably had my face beaten the first time I walked in. The place was rough! At least until Dalton cleaned it up!

Why Jake Gyllenhaal? You could do an entire movie about Gyllenhaal being just a UFC fighter and no one would believe it. Jake is Brokeback Mountain guy! Jake is the Bubble Boy! He definitely isn’t John Dalton!

What is it with Hollywood and Patrick Swayze? Why can’t they leave his body of work alone? Let’s quickly review what Tinseltown has done to his movies.

Point Break- Remade in 2015 with a no name cast. They literally took a movie that starred Patrick Swayze and Keanu Reeves and cast unknowns. Johnny Utah and Bodhi were played by guys that might be selling used cars now for all we know.

Red Dawn- Remade in 2012 with Chris Hemsworth. Clearly a cash grab playing off the huge success of Hemsworth as Thor in 2011. They changed the bad guys from Russia to North Korea. Ironically the bad guys can now go back to being Russia, and everyone involved in this cheap knock off should be sent to North Korea.

Dirty Dancing- It’s been long rumored and recently announced that Jennifer Grey, “Baby” will reprise her role from the classic 1987 film. Who really wants to see Jennifer Grey without Patrick Swayze? The creepy part is the producers are talking to Swayze’s estate about ways to incorporate him into the movie! Gross! They all need to be put in a corner.

No no no no

Go ruin Star Wars all you want. Go make a mess out of the MCU. Crash Pixar into a brick wall. But leave perfection alone. https://t.co/4zdhEF6nOG

Why not remake Ghost with Swayze’s real ghost? This has to stop! Please Hollywood, let’s let the classics just be the classics. Most of these movies on their own weren’t that great without the charm and charisma of Patrick Swayze. Certainly, a Jake Gyllenhaal led Road House is going to prove that point once again.