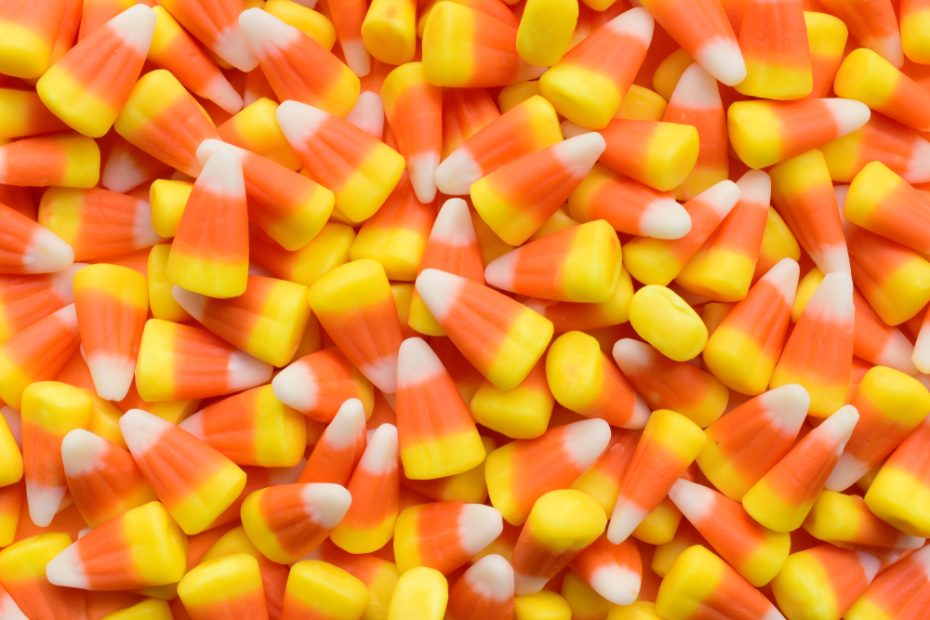 It’s been a tough year for the food industry. Brandon’s economy has created numerous shortages, from baby formula to crackers to butter. There have been dozens of fires, contaminations and mishaps in food processing plants as well. It’s just been a bad year for food.

At least with Halloween coming soon there are no issues or shortages with the candy industry, aside from ridiculous prices for undersized candy bars. How do they get away with calling something small “fun size”? If I see a little person and call them “fun size” then I’m a bigot! You can’t win!  There’s nothing fun about paying more for less either.

Well, there may be one issue this Halloween. Deadly candy corn! No!! While the candy corn itself isn’t deadly to most people, if you have a certain allergy, it can cause a life-threatening allergic reaction.

Arcade Snacks of Auburn, Massachusetts has recalled its 15-ounce packages of candy corn because they may contain undeclared egg, according to the FDA. People who are allergic to egg may experience a possible life-threatening allergic reaction if they eat the company’s candy corn.

I don’t understand who is actually eating candy corn. I know it’s a Halloween staple, but like it’s ugly cousin the peanut butter kiss, who is partaking? It tastes like neither candy, nor corn. At least give it a buttery flavor if it’s going to look like corn. Oh, that’s right there is a looming butter shortage. You can’t win!

The missed labeling is a serious problem, however. While I didn’t know an egg allergy was a thing, I suppose if you actually have one it’s going to be quite the shock when your throat closes up after gobbling a handful of fake corn.

The company reported it distributed the product in Massachusetts and Connecticut.

As of Friday’s recall post, no illnesses had been reported in connection with the recall which was initiated after it was discovered the egg-containing product was distributed in packaging that did not reveal the presence of egg.

It used to be all we had to worry about with our Halloween candy was some lunatic putting needles in the candy apples, or an occasional razor in a popcorn ball. Simpler times. Now we have to watch out for our candy corn manufacturer slipping eggs in the corn. Also, am I the only person a little unsettled by the fact that candy corn is good until March 2023? What the heck is in that stuff? Hopefully not eggs!

Or here is a better, safer idea. Stop eating candy corn! It’s nasty, pure sugar, and will rot your teeth kids! I prefer to hand out pennies and toothbrushes to trick or treaters in my neighborhood. Though in recent years the stream of kids begging for sweet treats has all but dried up. I used to blame it on Covid, but perhaps it’s the pennies and toothbrushes? Either way, with Halloween coming be sure to stock up on all the standards, excluding the poison candy corn, of course. Maybe this year I will just hand out real ears of corn. Uncooked of course, I’m not running a restaurant here!