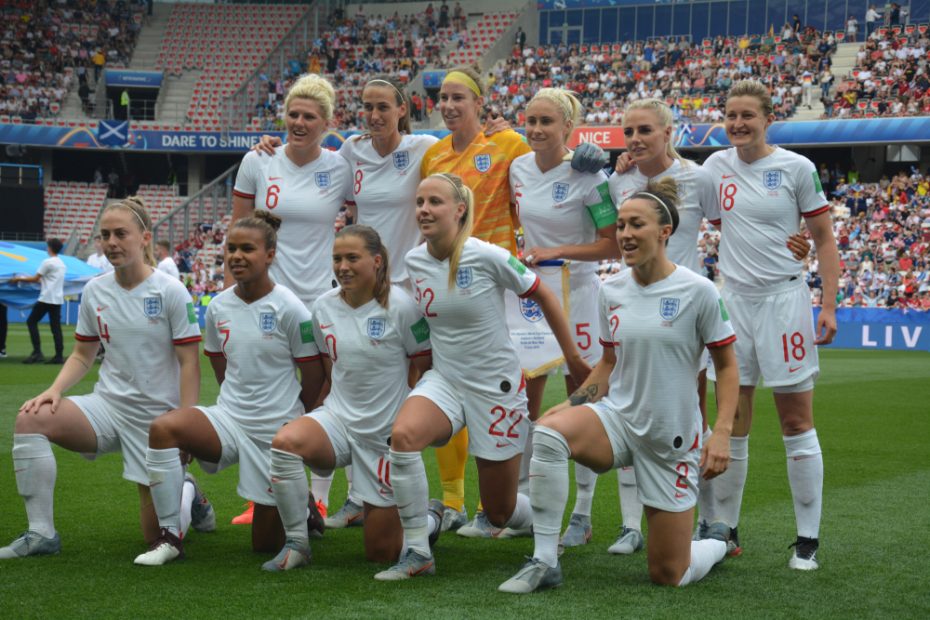 England’s women’s soccer team made history last night when they won the Women’s 2022 European Championships, but the secret to their success is an American head coach with a very different outlook to the sport.

The team dubbed the Lionesses after England football’s three lions logo managed to beat Germany 2-1 in extra time in the finals of the Euros on Sunday.

Their victory marked the first ever piece of major silverware for the Lionesses and the first major tournament win for English football fans since the men’s 1966 World Cup win against Germany.

After years of disappointment, the girls delighted English fans with their dogged determination and refreshingly positive attitude on the field. While women’s football has historically been very unpopular in Britain, with the vast majority opting to support the men’s sides, the Lionesses’ Euro win has been hailed as a new beginning for women’s soccer in England.

The man behind their success is Anson Dorrance who is the head coach at University of North Carolina. The American taught England’s Lucy Bronze, Alessia Russo, Lotte Wubben-Moy and even their manager, Sarina Wiegman during the course of his lengthy career.

The eagle-eyed coach had scouted Dutch national, Wiegman after watching her play in a tournament in China. He signed her to play for the University of North Carolina.

“Boy, did she play with some talent,” he said of England’s star manager.

Lioness’ defender, Lucy Bronze began training with Dorrance at his summer camps from the age of 12. He said the superstar defender had been told by English coachers to tone down her competitiveness against her teammates in case she caused them to quit.

Dorrance, 71, is responsible for coaching more up-and-coming players who went on to play for their national teams than any other coach.

He wipes away the English’s inclination towards mealy-manners and encourages an all-American attitude of friendly rivalry and health but fierce competition between female players. He said, this winning attitude is often discouraged in girls and women:

“When I started coaching women for the first time, I was really upset with this bizarre dichotomy that when a young boy has competitive fire, he’s put on a pedestal, but when a woman is competitive, all of a sudden she’s excoriated, called the B-word like there’s something wrong with her,” said coach Dorrance.

Not your regular post-match press conference.
Wait for it.#lionesses#ItsComingHome pic.twitter.com/06Lxk8GgRC

“We tell these kids: if you’re an alpha female, your home is with the Tar Heels in Chapel Hill [his university team],” he added.

But unfortunately, not everyone has been so supportive of the fierce Lionesses. Woke presenters on the BBC show Woman’s Hour bizarrely debated that the team should be known as the Lions in order to be the same as the men.

BBC TV Broadcaster Eilidh Barbour received hundreds of racism complaints when he suggested on air that the team is too white:

“It was an historic eight goal victory for England last night as the Lionesses secured their place in the quarter finals. But all starting 11 players and the five substitutes that came on to the pitch were all white. And that does point towards a lack of diversity in the women’s game in England.”