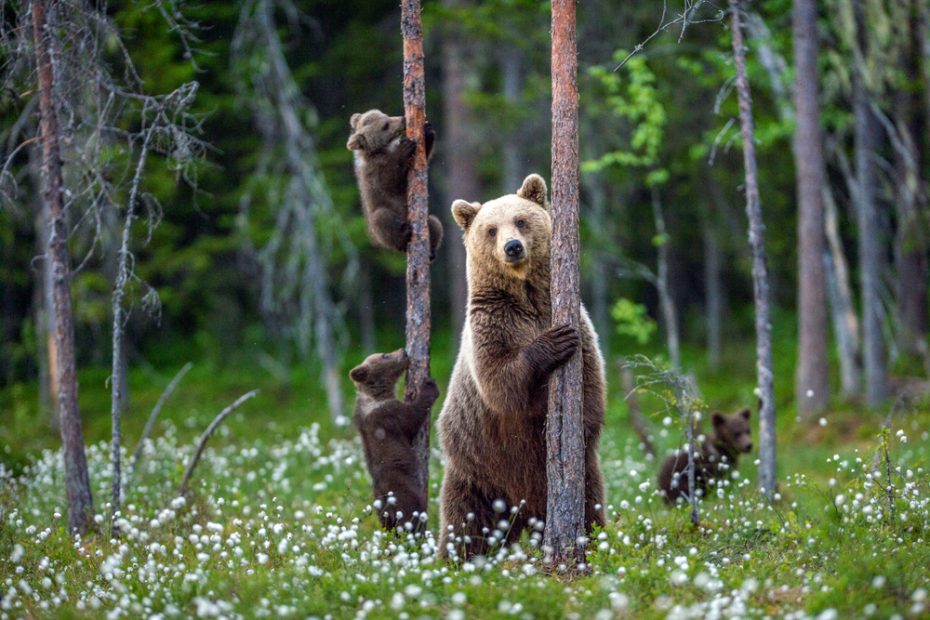 A&W Root Beer has always promoted that “frosty mug taste”, and their fast-food stores have provided standard American fare of burgers and fries for years. Finally, thankfully they have decided to put a pair of britches on their mascot, Rooty the Great Root Bear. For 60 years Rooty has been dangling his root pantless, delighting kids and satisfying adults all across the country, but no more. Thanks to the woke virus, Rooty will now be sporting a new look that doesn’t include any more “bear” butts.

A&W Root Beer is drinking the Kool-Aid. Fearing they’d lose ground in the race to be the wokest brand in America, the restaurant announced that their mascot, Rooty the Great Root Bear, will start wearing pants for the first time in 60 years.

The tens of you out there who have been campaigning for Rooty to quit showing off his stems can finally get some sleep. Despite living in Biden’s America, A&W’s mascot was somehow able to scrap together enough to coin to get himself some jeans.

Now that he’s denim’d up, he won’t be so polarizing. At least that’s the opinion of the restaurant chain.

A message from A&W. pic.twitter.com/WGdF12TSyg

Who is A&W catering to? Who has complained about the polarizing nature of a naked cartoon bear fanny? Winnie the Pooh has been pantsless his entire career(?) without incident even though he was best friends with a young boy. Could Rooty not be trusted around the kids? Have activists dug something up from Rooty’s past? Root beer is a bit of an antiquated drink. I can never recall my kids begging me for a root beer, or for A&W food for that matter. In fact, I wasn’t even aware they had a bear mascot, or that he was polarizing. Maybe he should be a “polar” bear rather than a garden variety brown bear. Now he is just another bear in Wranglers. Rooty isn’t the only cartoon spokesperson to undergo a woke agenda recently.

Rooty’s decision to quit free-balling comes on the heels of M&M’s canning their “spokescandies” (also known as the little M&M people that have been around forever) in favor of Maya Rudolph.

Because nothing says “eat me” quite like Ms. Rudolph.

In reality, they sent the spokescandies packing because a bunch of idiots were offended by the colors or lack of colors (I can’t keep track) of the M&M’s featured on the company’s packaging and its marketing campaign.

There were also some citing the spokescandies’ shoes as being male-dominant. Seriously.

Butt-naked spokesbears, M&M in men’s shoes, everyone offended and unable to have a tall, frosty root beer and a handful of chocolate candies. It’s a crazy world.

In their statement the company confirmed Rooty will remain their official “spokesbear.” They closed their announcement by stating: “We are confident Rooty will continue to champion good food & good times for many years to come…now in denim.”

Thank goodness! Rooty now has a proper pair of pants to go with his turtleneck and hat, but there is still a small issue. Rooty has no shoes, and probably diabetes from all of those years swilling root beer. Either way, our children are protected from naked cartoon butts, and life can go on.