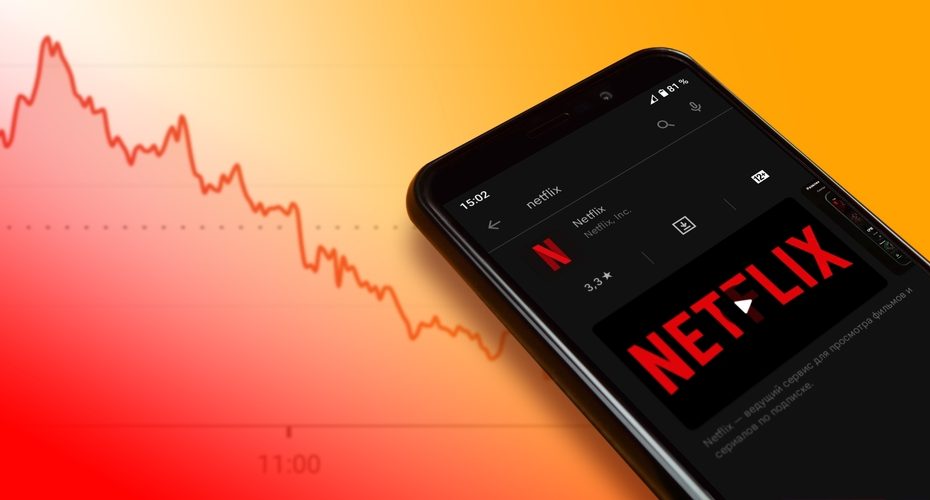 Oh, Netflix. It’s been a tough couple of years for you. And the bad news just keeps coming.

In a recent survey conducted by Whip Media, consumers were asked to rank nine steaming services in terms of customer satisfaction.  According to entertainment industry rag “Variety,” Netflix placed ninth, in other words dead last, among streaming entertainment services.  This news comes in the wake of thousands of subscribers ditching Netflix over its programming which has veered left to woke land,  leading viewers to look to different platforms for entertainment, and its price hikes which were implemented to compensate for the loss in viewership.

The survery is Whip Media’s annual report on streaming services. The media company interviewed 2,460 U.S. consumers for its report and asked interviewees to rank each of the nine services on a satisfaction scale, from “not satisfied” to “very satisfied.” Only 62% of Netflix subscribers said they were “very satisfied” or “satisfied” with the service.

This begs the question: which streaming service topped the survey? As Breitbart reports, HBO Max placed first, with customer satisfaction at 85 percent, while Disney+ came in second at 83 percent. Netflix even ranked behind Apple TV+, which had 63 percent customer satisfaction.

However, when it comes to perceived usability and “must-have” services, Netflix is still at the number one spot with 31 percent of subscribers saying they would keep the service if they could only have one video subscription, according to the report. But Netflix has dropped 10 percentage points from last year’s survey, while the newer services HBO Max and Disney+ both gained ground.

Netflix’s recent price hikes are listed as the main reason customers said they didn’t renew or canceled their subscripion outright, with 69% former customers pointing to the need to shell out more for services as the last straw.

In addition to the price hikes, the streaming service has resorted to drastic measures to keep the company afloat. Earlier this year, Netflix laid off an additional 300 employees worldwide, constituting around 3 percent of its workforce, after the first quarter financial reports indicated a significant loss in subscribers.

Just this past May, 150 employees were laid off, or around 2 percent of its workforce, based on subscriber forecasts. Industry analysts advised Netflix that it was on track to lose up to 2 million subscribers in the summer and fall months after 200,000 customers dropped their subscription in the first quarter of the year, something that was a complete surprise to the company.

With the financial implications of higher fees and competition from other entertainment streaming services aside, it appears customers have developed a distate for the programming saturated in left-wing ideology that dominates Netflix’s offerings.  While the legacy studios such as Disney and HBO are experiencing their share of subscriber abandonment of its streaming services over woke politics, Netflix appears to have suffered the most precipitous fall.  Former President Barack Obama and former First Lady Michelle Obama signed a production deal with the streamer that appears to have increased the amount of left-wing programming which presents as more leftist indoctrination rather than old-fashioned entertainment.

We can only wait and see if Netflix can weather the storm or it is well and truly up a creek without a paddle.