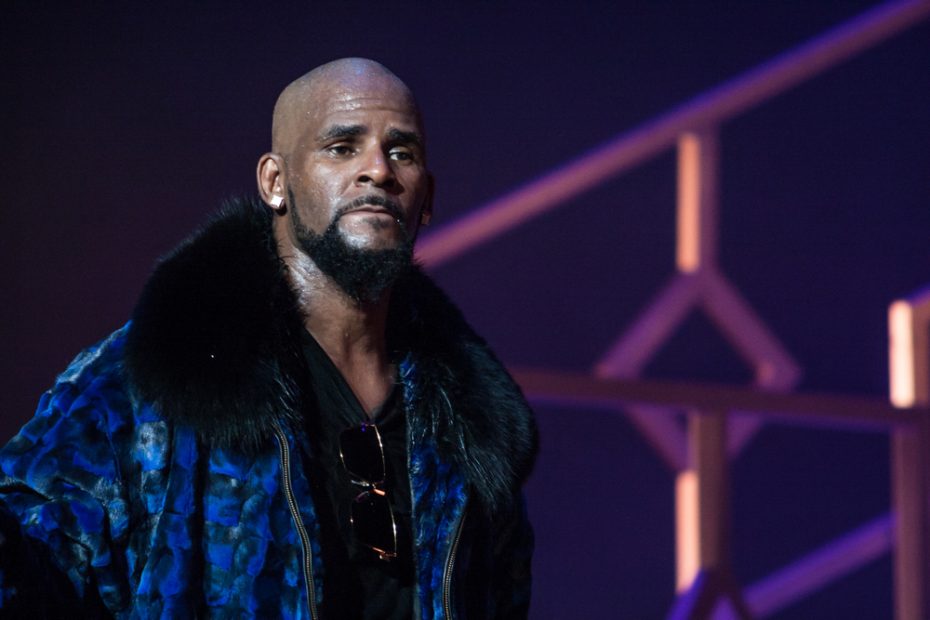 Not going to lie, this is a hard one to write. We have seen similar type cases over the years, haven’t we? Beloved artists are accused of heinous crimes, usually sexual in nature.

Often however, we overlook or try to just ignore these things. I know I don’t have to mention Michael Jackson, right? Elvis Presley was a well-known womanizer. Chuck Berry married his 14-year-old cousin. David Bowie famously had “relationships” with numerous underage girls. The sleaze and bad behavior are legendary. However, much is ignored or glossed over by time and fame.

Well, in 2022 the clock has run out on one famous hit maker. Let’s see what CNN has to say:

Disgraced R&B singer R. Kelly was sentenced to 30 years in prison Wednesday following his conviction last year on federal racketeering and sex trafficking charges stemming from his efforts over years to use his fame to ensnare victims he sexually abused.

Prosecutors had asked the judge to sentence Kelly, 55, to more than 25 years behind bars, while his defense attorneys asked for 10 or fewer, saying prosecutors’ request was “tantamount to a life sentence.”

This is truly a tawdry story. Make no mistake, R Kelly is a scumbag. Pretty much anyone that has followed his career knows this already. Since the 90’s it has been widely known that Kelly favors ladies a bit on the young side, to be polite. Yuck.

BREAKING: R&B singer R. Kelly has been sentenced to 30 years in prison for using his superstardom to subject young fans — some just children — to systematic sexual abuse. https://t.co/63L9C6w8xq

What most of us casual fans didn’t know was the extent to which his depravity reached.

A jury convicted Kelly last September on nine counts, including one charge of racketeering and eight counts of violations of the Mann Act, a sex trafficking law. Prosecutors from the Eastern District of New York accused Kelly of using his status as a celebrity and a “network of people at his disposal to target girls, boys and young women for his own sexual gratification.”

It’s truly horrific stuff. Anyone using a position of power to help fulfill their dark desires deserves what they eventually get legally, even high-profile celebrities like Kelly.

There is much evidence that Kelly was sexually abused, and had a horrific childhood himself, that ultimately triggered much of his behavior, but at what point do we hold people accountable for their own actions? Looks like Kelly found that point.

Kelly saw a childhood sweetheart drown when he was a little boy. And people interviewed by psychiatrist experts say Kelly was repeatedly sexually abused beginning when he was a 6 or 7-year-old boy, his attorney wrote, saying he was abused by his older sister and also a landlord, at times on a “weekly basis.”
Sorrentino said in her letter Kelly’s childhood sexual abuse may have contributed to his “hypersexuality,” or difficulty controlling sexual urges, and believes it was a factor in his criminal convictions.
Sad, sad stuff but ultimately not an excuse. My question now is will the industry try to wipe his body of work from existence?
It’s not like we haven’t seen movies, episodes of television shows, artists cancelled, and music disappear from radio and streaming services.
Sadly, this could happen to Kelly, but it wouldn’t be unjustified based on his disgusting activity. I’ll never be able to dance to the “Remix to Ignition” again, though if anyone has ever seen me dance, that’s probably a good thing.